Are the over 50s abandoning the workplace? 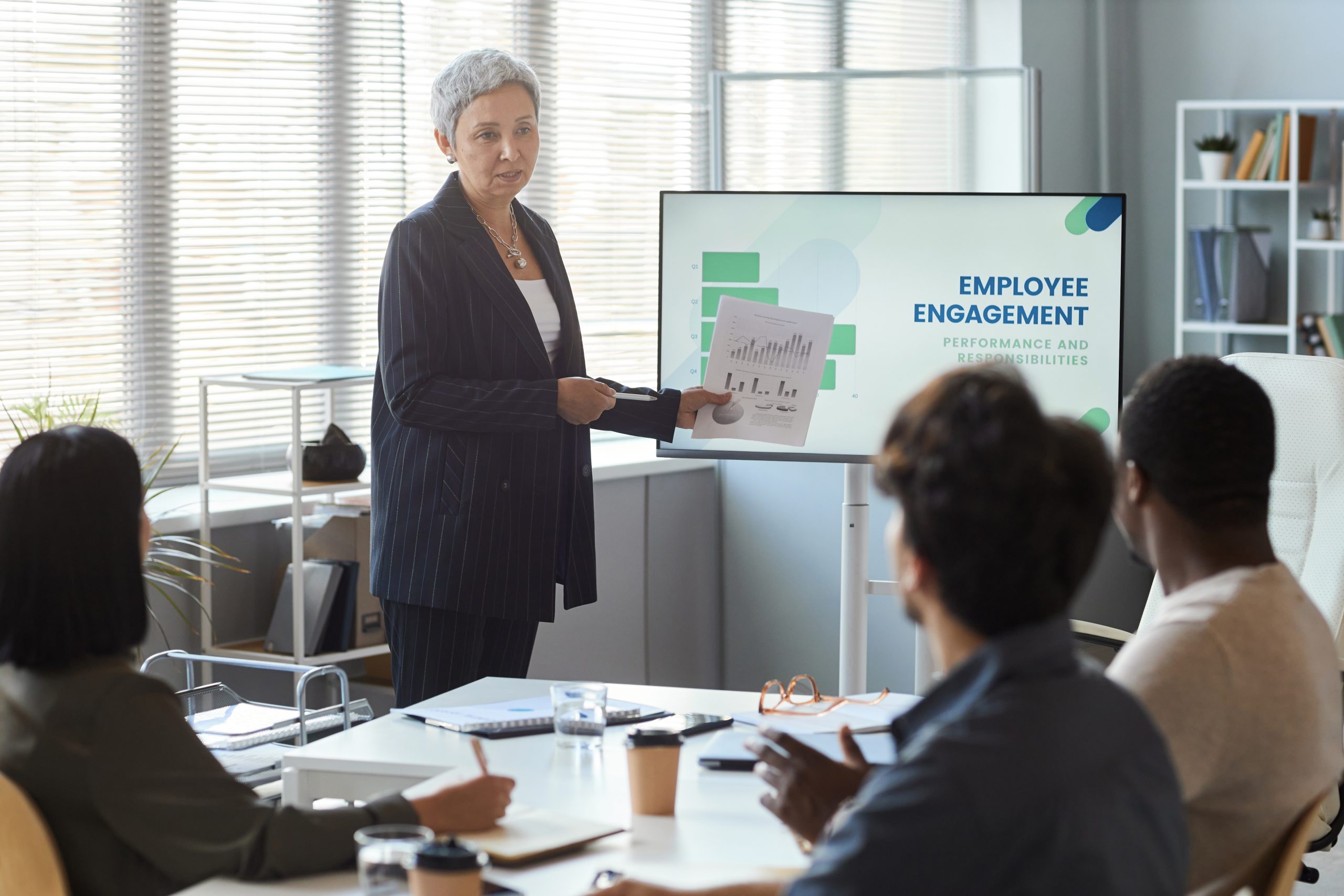 Not to mention that, in our view, these soundbites are oversimplifying the situation. Plus, they are in part propagating an ageist narrative. Which, in the final analysis, should not be allowed to gain traction.

Why? You only need look at a survey of 2,035 over 50s, commissioned partly by the Demos think tank. The research found that people, whose work had been affected by a health condition, 24 percent had retired early, and 19 percent had reduced their hours. Does this justify the use of the word ‘abandoned’? We think not. Employers and policymakers need to have a long hard look at the occupational health reasons sitting behind these numbers.

Furthermore, The Centre for Ageing Better has said that “one of the worrying consequences of the pandemic has been the impact on older workers.” Going onto say, “we are facing a ‘u-shaped’ employment crisis, with the oldest and youngest workers the hardest hit. The number of over 50s in the workplace has declined by 181,000 since the start of the pandemic. This is a big drop after decades of growth in the employment rate among older workers.”

There is compelling evidence that the over 50s that were employed where treated poorly during pandemic. So, the question needs to be asked, who exactly was doing the abandoning?

Several months ago, we likened the jobs market to the Scottish word ‘guddle’ meaning ‘a confusion or mess.’ As the narrative goes, vacancies are outstripping supply, due in part to the so-called workplace abandonment by the over 50s. Yet, employers, and policymakers are, at worse, ignoring what went on during the pandemic and its immediate aftermath, or, at best, not being as supportive of the over 50s in the workplace.

We have long argued that to attract the over 50s, employers and policymakers need to incentivise. Be that: financial, flexible working, re-training or lifelong learning. Additionally, the over 50s needed re-framing as experienced, positive contributors and not ‘over the hill’ and ‘past it’. This need for joined up thinking was reinforced by the cross-party think tank Demos. They suggested that the government need to implement a strategy to support the ageing workforce; something we wholeheartedly agree with. A move certainly supported by many including the Centre for Ageing Better. However, this is not just the government’s responsibility, employers should consider positive actions too.

As a cohort, ‘boldies’ have an enormous capacity to support the jobs market and consequently the nation’s economic growth.  From our experience older people want to contribute to society with many ‘boldies’ undertaking work in the voluntary sector. Whether as full-time carers, providing nursery care for grandchildren, providing transports for the NHS. All of which adds significant economic value to the nation’s coffers and should not be undervalued.

As a complete aside, want to mention one of our perennial soapboxes. We believe that voluntary carers are being completely undervalued. In our view it is essential that they receive appropriate financial and emotional support, not the current measly amounts.

Other boldies want more traditional jobs, and this is where there needs to be more support from employers and policymakers.

In summary, the over 50s are not abandoning ship. So, let’s unpick this ‘guddle’ and provide the support for this abandoned human resource and get the nation growing again.