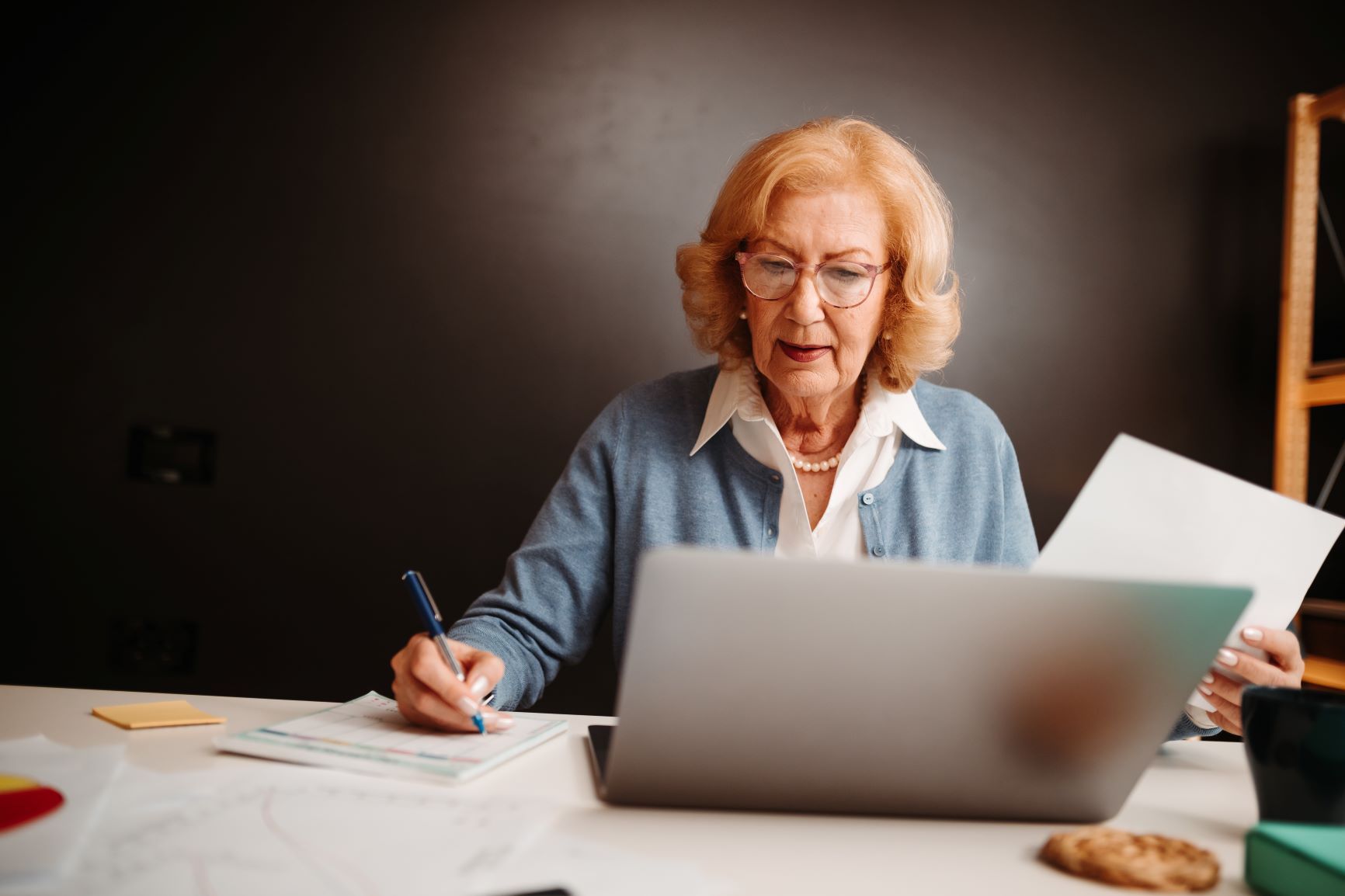 I have a Scottish colleague, who by the way is also Australian, (but we don’t hold that against him) who introduced me to the Scottish word ‘guddle’, meaning ‘a confusion or mess’. This wonderfully descriptive word perfectly sums up the current car crash in the jobs market where many vacancies, be they in care homes, social care, professional services, logistics, farming, hospitality etc, far outstrips supply, or so the narrative goes. Yet many employers and public policymakers seem to be ignoring at worse, or, not being as supportive at best towards the retention of the over 50s within the job market.

The pension age is already planned to increase to 68 and looking at our crystal ball we at TheBoldAge fully expect to see announcements in the coming years regarding further increases. In our view, and we stress it is ours, there is a logic to this thought process. Little understood, according to the UN, is that there are 4 people of working age for every person over 65; in Japan this is said to be 1.8 and in many European countries including the UK it is below 3. However, by 2050 given demographic changes this so-called support ratio (we hate this ageist term) is expected to be around 2 which in our view could well be unsustainable from a public finances point of view

Even today the over 50’s account for more than a third of the population in the UK and those of a pensionable age exceed those under 16. There are about 14 million people aged between 50 and 70 representing a huge opportunity both fiscally and economically. This is why we see the current parlous supply and demand situation in the jobs market and the public policy stimulation with respect to older persons, or lack of it, and the attitudes of many employers as rather perplexing and which, if not tackled, is going to create even bigger problems later on.

The Centre for Ageing Better recently said that “one of the worrying consequences of the pandemic has been the impact on older workers. We are facing a ‘u-shaped’ employment crisis, with the oldest and youngest workers the hardest hit. The number of over 50s in work has declined by 181,000 since the start of the pandemic – a big drop after decades of growth in the employment rate among older workers.”

So given all of this why are we not seeing more stimulus through tailored re-training and extended education for the over 50s, the re-framing of older people as an important, valuable and useful asset, especially as we Boldies have a significant amount of runway remaining in our working lives, an enormous amount of life experience and skills that would be invaluable in helping us as a nation develop those post pandemic growth rates. Employers also must shoulder some of the thinking and action here. The European silver economy is worth over €5trn, making it akin to being the third largest sovereign wealth country in the world. So not only do we have enormous spending power, but we also have an enormous capacity to support the job market and economic growth. However, to do so, employers are going to have to consider lifelong learning packages, sponsorship programmes not just for the young but also the older amongst us as well as flexible working and continuing the support for working from home.

As a society there is one area that we can all get involved in and take positive action, and that is tackling the scourge of the ageist narratives, because we are all at the end of the day ageing and more importantly the older amongst us can contribute significantly to the prosperity of the country as we enter one of the most challenging periods and level of change that any generation has had to face. So, let’s unpick this ‘guddle’ together and take positive co-ordinated action.