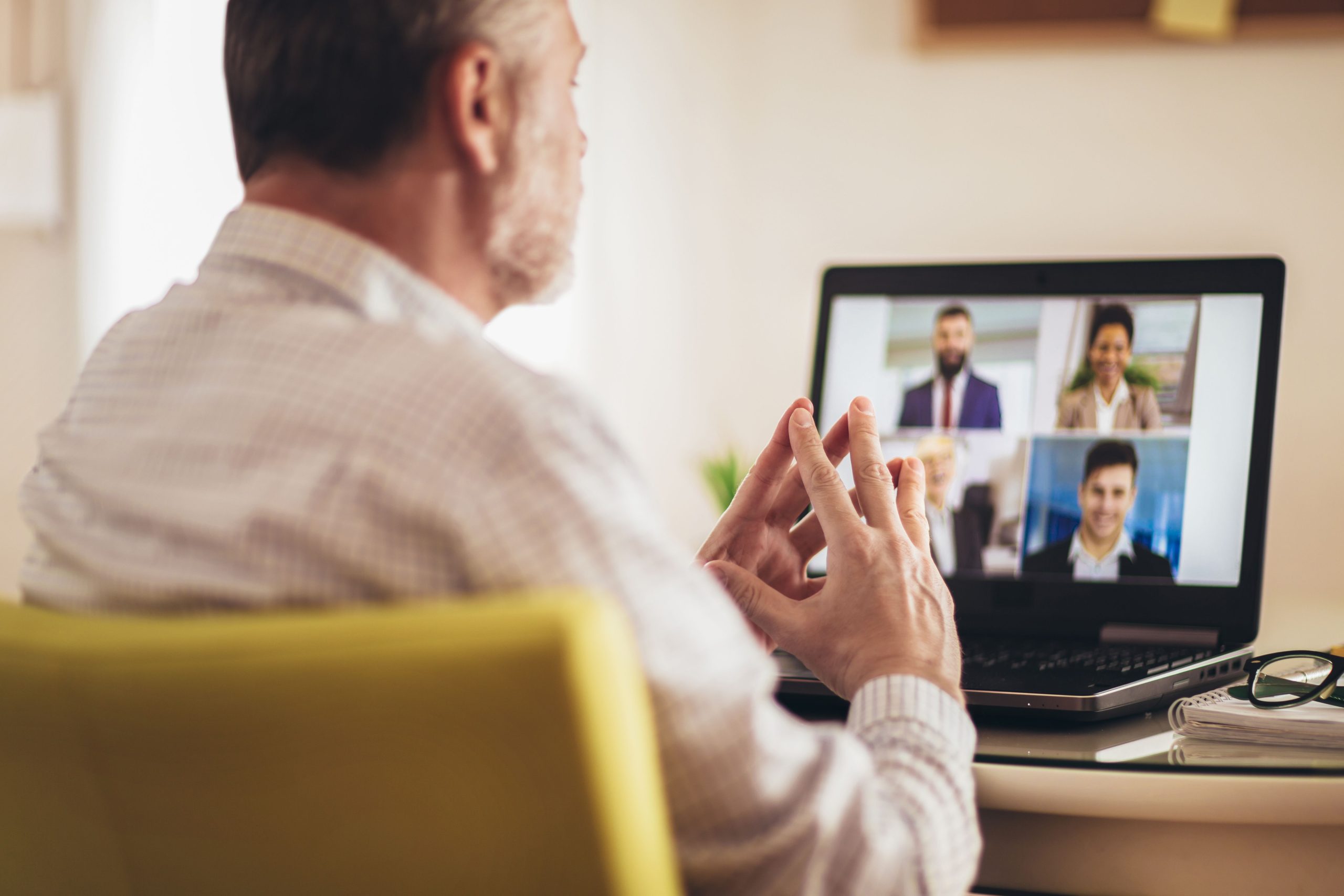 2020 was a year like no other and I for one will want to consign it to the proverbial dustbin. But, like a pebble cast into a pond, the ripples will continue to radiate and may for generations to come. Many believe the consequences will be felt more keenly as the government phases out the furlough and business assistance packages. Leaving a host of organisations struggling to survive and people facing the prospect of losing their job.

With the vaccines marching over the hill to battle the virus, minds are turning to what comes next. How do we save jobs, rebuild our economy and deal with the societal issues that have been amplified by Covid-19?

Not since the early 1980s have we faced this potential number of job losses. At the height of the UK’s job retention scheme 2.7 million over-50s were furloughed. Furthermore, the number of unemployed over-50 in the UK increased by a third in the past year. Which potentially risks undoing many years of improvement in the employment rates of older workers. The Centre for Ageing Better have highlighted that over the last couple of decades the employment rate of people aged 50 to 64 rose from 60 per cent, to more than 70 per cent. Important given that the pension age has risen to 66 and will rise again in a few years’ time.

Official data, highlights that it is the youngest and oldest employees who have been impacted most. In another study, The Resolution Foundation, found that furloughed workers in the 55 to 64 age group were the least likely to return to work.

It’s not only jobs or the survival of organisations be they charities, the arts, social enterprises, or businesses that are at issue. Tangentially we see the acceleration in ageism, putting us in danger of reversing so much of the excellent work undertaken in recent years.

In a recent study, Ageist Britain researchers surveyed 4,000 people and reviewed social media and blogs, on behalf of the financial services firm Sun Life. They found that more than a third of Britons admitted to having discriminated against people because of their age. Furthermore, during their 7-day review of online blogs and tweets they found 2,400 ageist terms.

But it’s not just language, policy can also be ageist. Just one example is the U.K.’s first lockdown and the shielding policy which attacked the liberties of those over 70. Professor Chris Whitty, the U.K.’s Chief Medical Officer, said the over-60s have a good chance of surviving if infected and the “great majority” of those as old as 80 will recover. In fact, many people in their 70s and beyond are as ‘fit as a butcher’s dog’ to borrow a phrase from our current PM. Comorbidities are the real issue and can impact all ages, so let’s not depict older people as frail and vulnerable. Few amongst us would consider running a marathon at a 100, like Fauja Singh, or be a world record ultra-marathon runner like Helen Klein. Nor would we dream of gaining a doctorate at 102, which is exactly what Ingeborg Rapoport did.

Recently we highlighted comments from The British Society of Gerontology who said. ‘There are currently more than 360,000 people over 70 in paid work, including one in seven men between 70 and 75 and one in sixteen women. Almost one million people over the age of 70 provide unpaid care, including one in seven women in their 70s. One in five people aged between 70 and 85, over 1.5 million people, volunteer in their communities. People in good health are especially likely to volunteer at older ages with almost a third of those in their early 70s doing so. Older adults should not be excluded but should be seen as a vital and necessary part of economic and community life.’

In the UK, the over 50’s account for more than a 1/3rd of the population. With people of pension age exceeding those aged under 16. Today there are 4 people of working age globally, for every person over 65 (called the support ratio, an ageist term in of itself). The UN says by 2050, 48 countries, mostly in Europe, North America, Eastern and South-Eastern Asia, are expected to have potential support ratios below two.

These demographics present an opportunity for those that understand and grasp it. But to do so will require seismic shifts in government policy. Be that: tackling ageist attitudes and behaviours; driving innovation. As well as re-framing ‘boldies’ as a valuable resource, critical to the post-pandemic economic and societal recovery.

Putting this into perspective: the European silver economy, ignoring public spending and social care, will grow to €5.1tn by 2025. Which if it were a sovereign nation would be the 3rd largest economy in the world. 20% of all scientific and 15% of academic output derives from people aged 70-79. The Financial Times reported that the over 50s’ account for 43% of those who start their own businesses.

To kick start the economy, build a ‘greener’, more inclusive future, what better way than invest in the over 50s. Boldies have an abundance of experience, problem solving and business skills. Better still they have operated through earlier crises.

Boris Johnson and Rishi Sunak should think seriously about the positive role Boldies can play in creating value and opportunity. Most importantly they need to challenge and tackle all forms of endemic ageism in our society.

However, it is not only government thinking that needs to change. Employers must as well; continuous learning, re-skilling and flexible working practices are critical. Additionally, employers that have an ethical purpose will attract the older worker. Especially as boldies will have one eye on the world they want to leave to younger generations.

As Boldies we are a valuable resource and a powerful force for good. One to be reckoned with. We are not invisible, WE ARE!, not we were.’

Centre for Ageing Better | Action today for all our tomorrows (ageing-better.org.uk)

TheBoldAge | alive and kicking in our 50s and beyond