Boldies: we are never too old 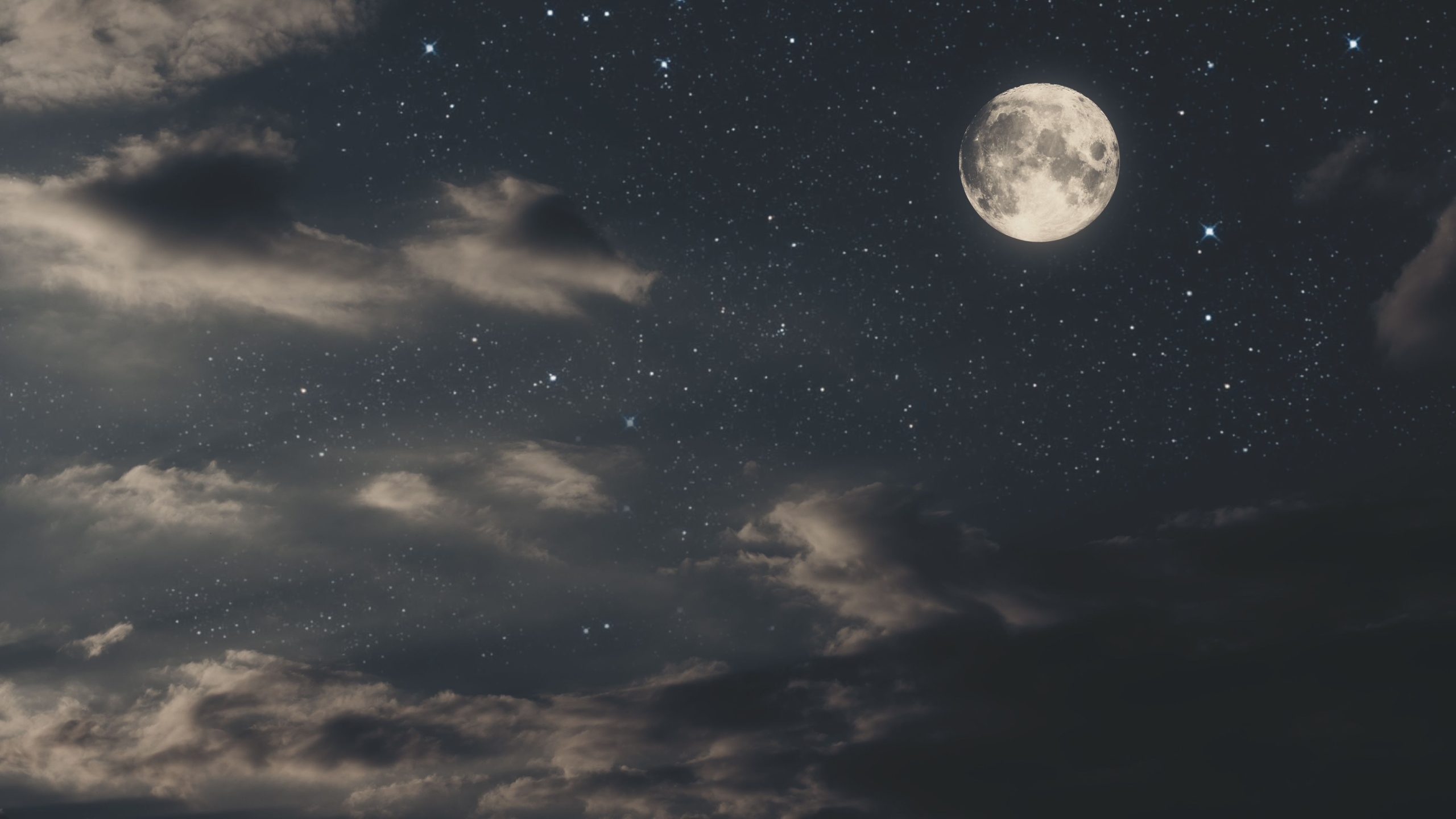 As people know I love my food and I love cycling, whilst I am still recovering from injury (caused I might add by running), I am doing a little bit less of the latter and quite a lot more of the former, though I do need to focus on getting it all into some state of balance. Focus, determination, effort and getting things into balance are key assets when you are attacking a world cycling speed record, running ultra-marathons, or even more cerebral exercise such as building towards your Ph.D. For one person, Wally Funk, why not combine them both and become the oldest person, at 82, to go into space.

Wally Funk is no doubt an incredibly determined woman, as a celebrated pilot, she was thrice turned down to be part of NASA space teams and yet despite this she is going to achieve one of her life goals and in turn reminding us that we are never too old. When she steps into, New Shepard, the spacecraft that will catapult her into space alongside Amazon’s Jeff Bezos, his brother Mark and an unnamed paying guest she will become the oldest person to travel outside our atmosphere.

Whilst other feats are more worldly, they are no less of an achievement for those considered ‘past it’. Take Ingeborg Rapoport who was awarded her PhD aged 102 years old. She started her studies in Nazi Germany in 1938 but as she was Jewish, she was unable to complete her studies. 80 years later she completed her thesis at the University of Hamburg. Now that’s determination. Then there is Robert Marchand, who in 2014, at the age of 102 broke his previous record for the best hour performance, travelling an astonishing 16 miles 1,285 yards a feat that earned him a place in the Guinness book of records. He didn’t stop there and at 105 he rode just over 14 miles in an hour. Helen Klein is another determined and gutsy individual, she racked up over 138 ultramarathons having only started running when she was in her 50’s and holds no less than 75 world records. Researching for this piece I learnt she is only one of over 92,000 marathon finishers age 50 and older according to Running USA and that was some years ago.

So, for those that are younger and think old age is about donning slippers and taking it easy, think again. And for those of us that are boldies, then just because we are in our 50’s, 60’s, 70’s, 80’s, 90’s and 100’s, it doesn’t mean we cannot chase our dream and achieve our ambitions, just ask Wally Funk.