Yoga sharpens the body and mind 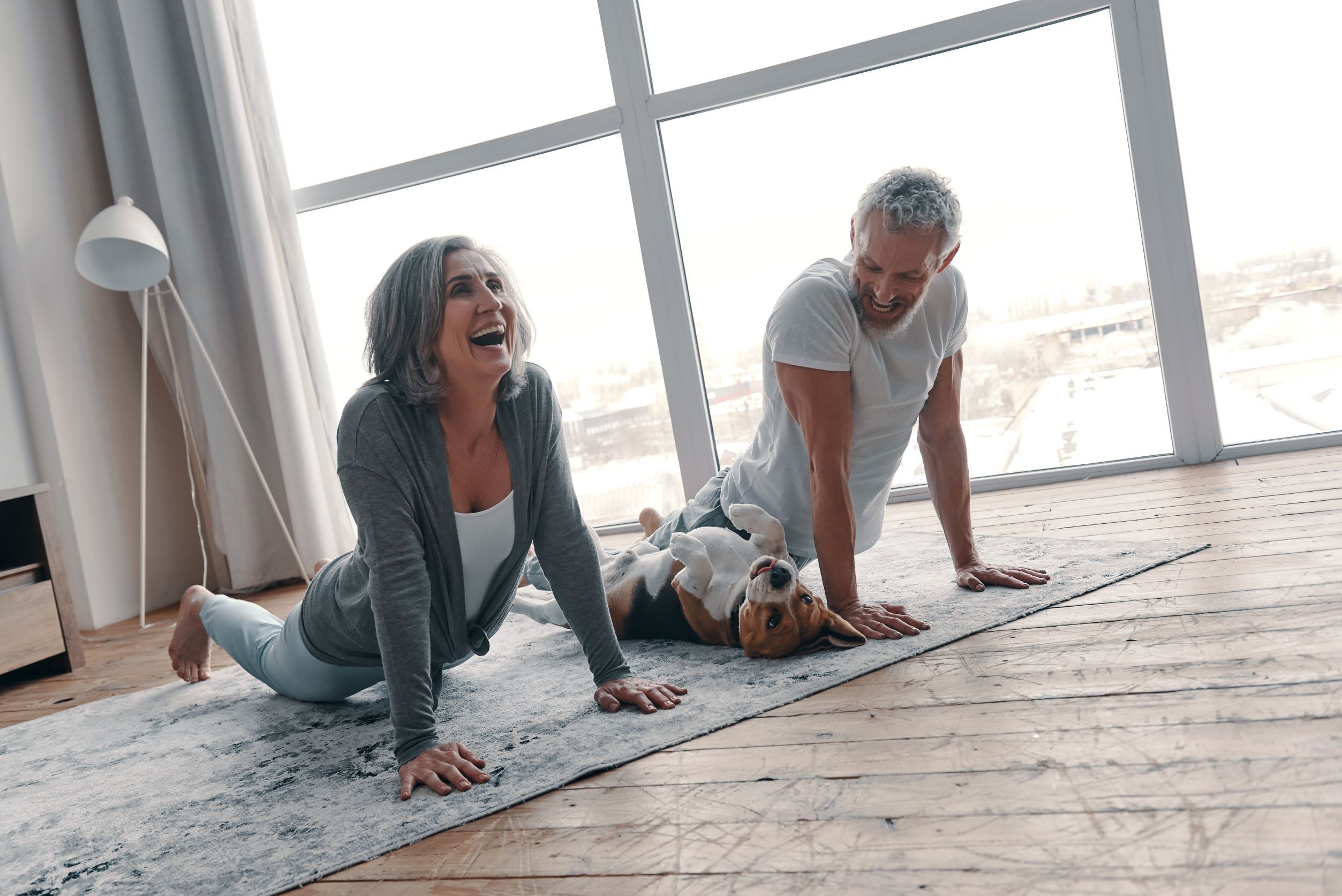 I decided that I needed to get out and not only use the gym more, but also to take up something like yoga. A few other things like ballroom dancing, jazzercize etc were also mentioned but given my lack of rhythm and two left feet I have politely declined the invitation. So, yoga it is.

Given that this is what had been decided upon I thought I should do some research in the vain hope that I could somehow stop the inexorable march towards that first class.

If you are like me, you will be forgiven for thinking that Yoga is for the lithe, fit and flexible people, which would naturally rule me out, right? How wrong I was. Everything I have read and discussed shows that you don’t have to be a contortionist or even let physical limitations get in the way and reaping the rewards that this time-honoured pastime offers.

Over the years there have been many studies highlighting the benefits yoga can provide, both physical and mental. After 5,000 years this ancient practice has become widely known for its ability to reduce stress, improve concentration and mental agility, as well as promoting a sense of peace. Researchers are only just beginning to realise more about yoga’s therapeutic benefits on mental health. It is said that weightlifting builds muscles, but that yoga helps strengthen the mind.

Research discussed in the journal of Aging and Mental Health, which reviewed 15 studies exploring a range of practices on depression and anxiety in older adults, from music therapy to stress management and massage to name but a few and concluded that yoga’s positive mental health effects lasted longest, and that music and yoga seemed to be the most effective.

Other studies have shown that yoga can help in a myriad of ways such as:

•Improving your mood
•Helping you to sleep better
•Reduce your Anxiety and stress
•Helping anger management
•Easing Post Traumatic Stress Disorder (PTSD) Symptoms
•Helping to improve our mental agility, decision making and reasoning
•Improving our ability to learn and retain information over the long-term
•Developing other cognitive skills
•Speeding up our reaction times

It’s not just a case of feeling good afterwards, the positive mental health results do appear to be long-lasting. All of which is borne out by research studies including MRI scans. The Harvard Medical Journal discussed this and reported that “people who regularly did yoga had a thicker cerebral cortex (the area of the brain responsible for information processing) and hippocampus (the area of the brain involved in learning and memory) compared with nonpractitioners. These areas of the brain typically shrink as you age, but the older yoga practitioners showed less shrinkage than those who did no yoga.” They went onto suggest “that yoga may counteract age-related declines in memory and other cognitive skills.” Other reasons have been postulated such as yoga increasing your heart rate variability, which in turn dials down the nervous system, helping to reduce anxiety and depression.

So, whilst the main reason for taking up yoga was all about increasing my physical flexibility and improving strength and balance there are other side benefits, such as better sleep, improved memory and lower stress levels. All told this is a win-win in anybody’s book, especially in these challenging times. So go on be Bold take on the yoga challenge!