Whatever happened to The Bungalow? 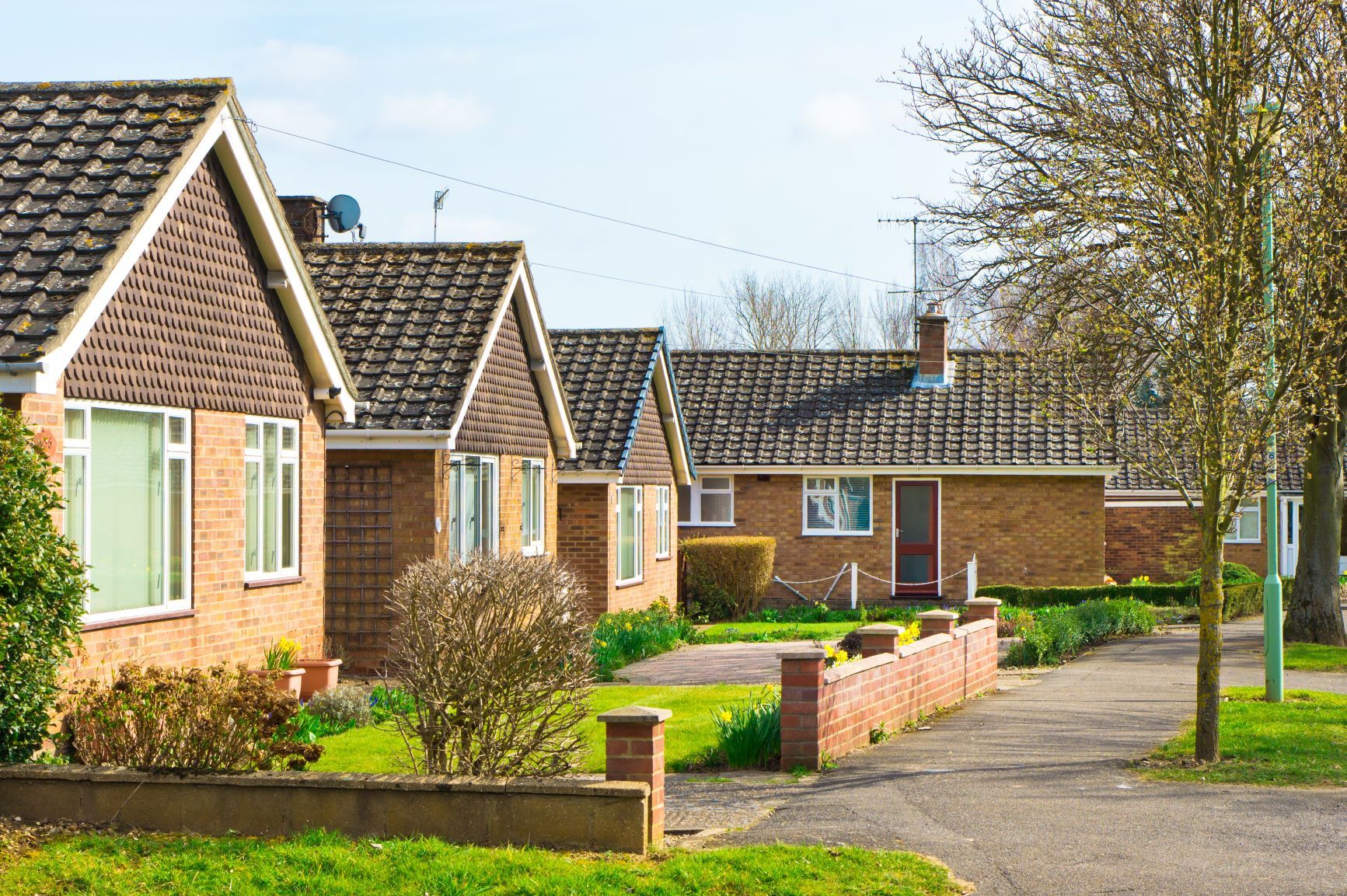 We do mean the dwelling.

Have you noticed that housing developers are no longer building bungalows? Just 1,833 bungalows were built last year according to research compiled by McCarthy Stone, who are the UK’s leading developer and manager of retirement communities. That’s a reduction of 23% when compared to 2019 and a reduction of 80% when compared to the year 2000. Of all the homes built during 2020, less than 1% were bungalows.

The demand for bungalows is actually growing with over 70% of the over 65’s questioned stating they would consider moving to a bungalow, that’s 8.4m people! Is this yet another example of the needs of our generation not being met? 71% of over-65s also say there should be more bungalows built for older people, but this appears to be falling on deaf ears.

The COVID-19 pandemic has caused many people to pause and reflect on their current circumstances. Bungalows are generally felt to be easier to live in as everything is on one level and maintenance is easier than in a two-storey home. It is easier for people to keep their independence in this type of environment.

So why are so few being built? Current planning rules tend to favour high density developments that you see everywhere, bungalows obviously have a larger footprint than houses and as a result yield less profit for developers. The UK population continues to age and as a result the demand for bungalows should also increase, yet under the current rules and regulations this demand will remain untapped. Yet again the needs of the older generations are being ignored whilst the typical family home continues to be built in its thousands.

Surely it is time for the government to review the current planning laws so that our needs can be addressed.