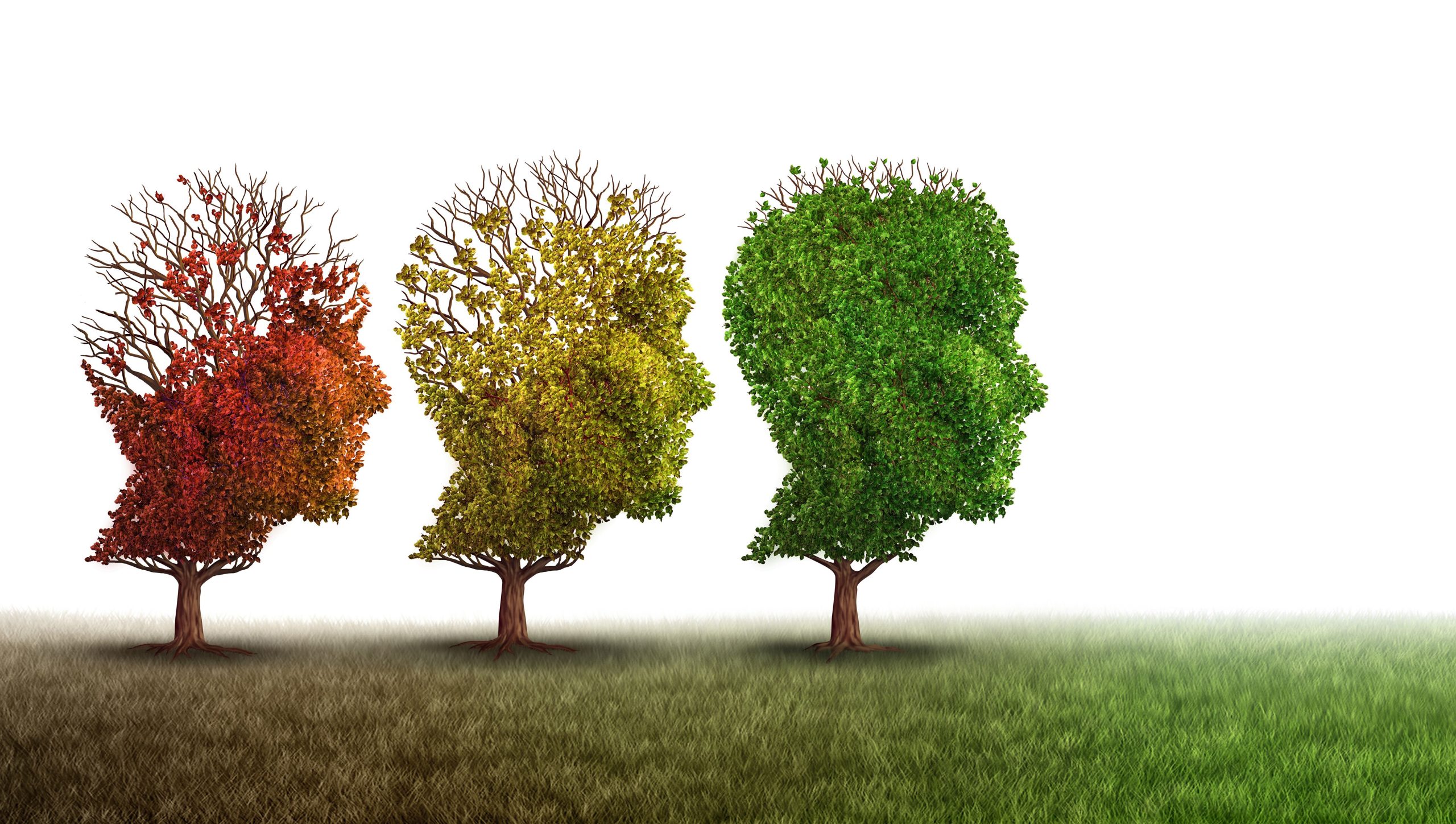 What is dementia? Let’s demystify this cluster of diseases, and help ourselves and those around us as we strive to make sense of new realities.

I wonder what you think of when you read that word?   Do you think of old men and women sitting sullenly in an old people’s home?; Perhaps you think of incontinence, of wandering, confusion, unintelligible conversations.  Does it strike fear in you perhaps?  Maybe you skim through an article on ‘how to prevent dementia’ and vow to do the
crossword every day, to eat better, to be more active.  Only to forget all your resolutions within a week.  Only to forget what you have gone upstairs for and wonder if that means you’re ‘losing it’ too?

This is the first article in our series about dementia – together we can demystify this cluster of diseases.  We will look at what dementia is and how it gets diagnosed.  We’ll look at
treatments, support and positive steps we can all take to prevent and manage the condition, helping us all to get the most out of life.  A frank and open look at a disease that affects many people in the UK so that we are better equipped to recognise what is happening in ourselves or those in our family and friends who might be affected.  And most importantly – how to
help ourselves and those around us as we strive to make sense of new realities.

## What is dementia?
‘Dementia is an umbrella term for a range of progressive conditions that affect the brain’ (from ‘Dementia UK’). There are currently about 850,000 people in the UK living with dementia.

Dementia affects the nerve cells (neurones) in the brain – this damage means that the messages that the cells send are no longer sent properly and this stops the brain functioning as it once did.

## There are four main types of dementia

This is the most common type of dementia in the UK.  It is due to a build up of proteins which results in ‘plaques’ and ‘tangles’ which damage the brain cells.  These build ups damage the brain cells’ ability to transmit messages and will eventually lead to brain cell death.  The signs of Alzheimer’s develop gradually over time.  The disease can affect concentration, memory, communication and word finding skills.  This means that skills such as reading, writing, numeracy, planning and sense of direction can be affected.

The second most common type of dementia is caused by interruptions to the blood supply to the brain cells.  This is usually due to strokes or to small strokes which are known as Transient Ischaemic Attacks (TIAs) – these cause damage to areas of the brain.  Often the changes occur suddenly as a result of a stroke or a TIA meaning that the person affected doesn’t function as they did before the event.

This type of dementia is progressive and most commonly affects people aged 45 to 65.  The distinct areas of the brain most usually affected are the frontal lobes which means that functions such as problem solving, empathy and motivation are affected.  Also commonly affected are the temporal lobes which govern speech, word finding and comprehension.

This is also progressive and affects movement and motor control resulting in difficulties swallowing, tremors and a shuffling walk.  This might result in a higher incidence of falls.  Other symptoms include disrupted sleep with dreams and nightmares and visual and auditory hallucinations during the day.  There might be bouts of sudden confusion.

Knowing which type of dementia someone has is important as it alters some of the treatment options and also helps with planning future lifestyle options.  In subsequent articles in this series we will look at drugs that might help as well as strategies to help to deal with the symptoms of these diseases.   It is important to remember that it is possible to have more than one type of dementia and that people are affected differently.  It’s also important to be aware that dementia and decline is not inevitable in old age.  We will look at ways to keep fit and mentally
active as we add years to our lives.