Video moments: A nostalgic nod to Britain in the 1950s 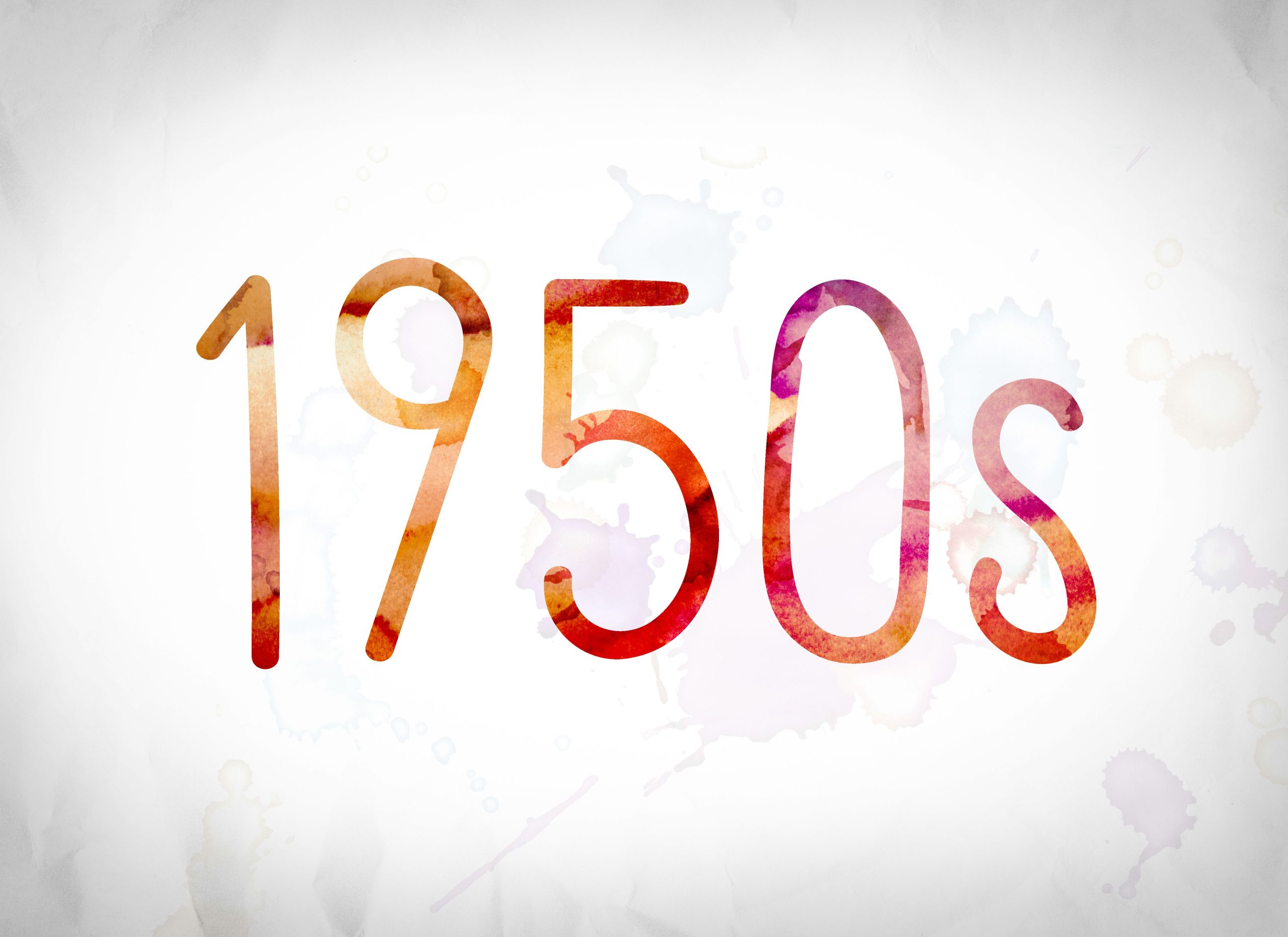 TheBoldAge, takes a fond look back at Britain in the 1950’s through the newsreels and programming of the day

The**Bold**Age, takes a fond look back at Britain through the decades. Starting with the 1950’s.

The 50’s was a time of hope, Britain was getting back on its feet following the World War 2 and whilst the decade started with austerity it certainly ended on a more upbeat note, quite literally.

In early 1950 petrol, sweets, and sugar were still being rationed. Britain was paying off the debt from the Second World War. Despite this, we saw the coming of age of the Welfare State and National Health Service, both born in the challenging days of the 40’s. In 1951 there was the Festival of Britain and by the mid 50’s the economy was beginning to boom. For many of us Boldies, the mid 50’s saw the rise of the teenager, we had Britain’s first youth cult the Teddy Boys and Girls. Their fashion sense, growing independence, voice and some acts of violence shocked many in British society. It was also the decade of American Rock’n’Roll. Young people in the latest fashions danced to music despised by many parents.

This next reel looks at London as it rises phoenix like from the blitz, through a travelogue. I wonder just how many more changes it has gone through over the past 70 years?

Can you remember the games you played as a youngster?

Music, like today was such an important part of growing up.

We would love to hear your comments on this one.

It would be great to hear back from you on what you remember of the time and some of your best memories. Write to us at alive@theboldage.com, tweet us on twitter or message us on Instagram.

Remember times will and do get better.