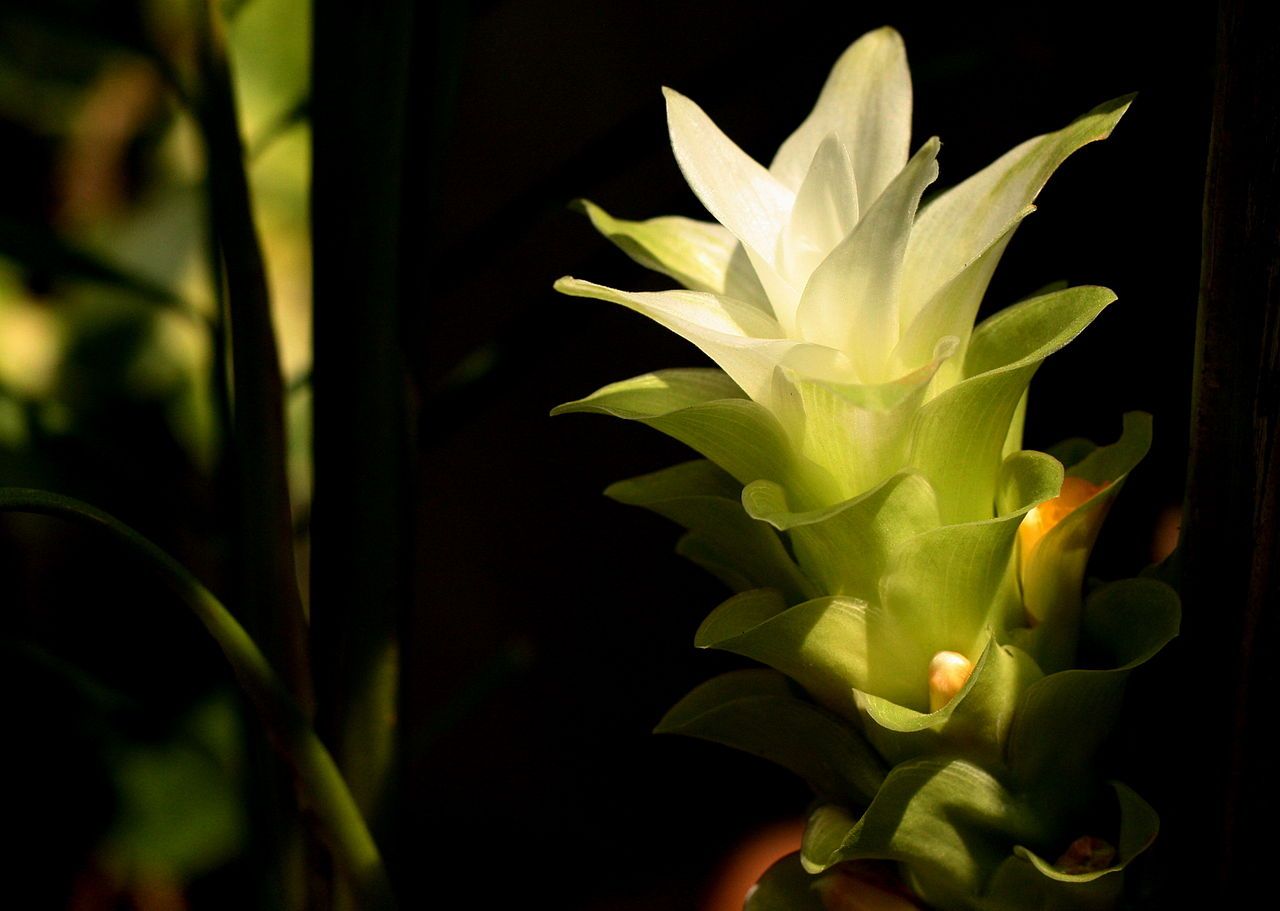 Turmeric, once known as Indian Saffron, has been getting a lot of notice recently. It’s used in both Indian and Southeast Asian cooking, but did you also know that it has been used to determine the efficacy of ink-jet printing, or increasing the production of chicken eggs? We looked at some of the unique research that has been done recently into turmeric and its uses.

We’ve seen a lot of interest lately in turmeric so we thought we’d have a further delve into its uses. We’ve already seen that there is research ongoing into its benefits for diseases such as diabetes, Alzheimer’s and depression but what else is it being used for?

It’s actually a flowering plant belonging to the ginger family and is native to the Indian subcontinent and Southeast Asia as it does best in a temperature between 20 and 30 degrees celsius. The plants are gathered each year for their stems which are then either used fresh or boiled and dried. When the stems are dried they are then ground into the powder that we commonly see in the supermarkets.

It is a key part of the Indian medical system called Ayurveda and is used to promote digestion, support blood sugar levels, improving the heart and circulatory system and improving the immune system.

## Puffing
No, we’re not talking about smoking turmeric, but rather the method of processing it. [Research](https://www.mdpi.com/2076-3921/9/10/931) out of the Dankook University in Korea looked at improving the anti-inflammatory effects of turmeric through this method of preparation. Using both a standard version of turmeric and a puffed version of the spice they were able to show that the puffed version showed a further improvement in the inflammatory marker. Whats more is that it also appeared to further regulate cholesterol in the subjects.

## Printing
We head over to Poland now where the Institute of Mechanics and Printing in this [Master’s Thesis](http://repo.bg.pw.edu.pl/index.php/en/r#/info/master/WUT4586f3496bbf4ee09525b60142583bda/) looked at eco-friendly inks for ink-jet printing. The researcher prepared edible, yes you read that right, edible, ink-jet inks using pigments prepared with beetroot juic, vegetable coal, betanin and our good old turmeric. The outcome – the natural inks had a lower saturation of colour but are more eco-friendly. We don’t recommend eating your printer inks in future in any case even if they are made from beetroot and turmeric.

## Heavier Eggs
The Universitas Muhammadiyah in Indonesia did a study on chicken egg production and weight using turmeric flour. It was shown that while adding turmeric increased the value of the egg production in chickens it didn’t have any effect on the weight of the eggs.

## Rat Arthritis
This [research](http://wwwi.vef.hr/vetarhiv/papers/2020-90-4-8.pdf) was prepared by the Vilnius University Faculty of Medicine and looked at, among others, the anti-arthritic effects of turmeric on “rat adjuvant arthritis”. The turmeric was shown to improve various blood indices, decreased inflammation and swelling in the joints. Their conclusion is that the research showed that turmeric extracts could be useful in the treatment of arthritis either on its own or in combination with other drugs.

As always, if you have any concerns about your health please speak to a qualified professional such as your local GP.