Trial drug offers potential delay in the march of Alzheimer’s 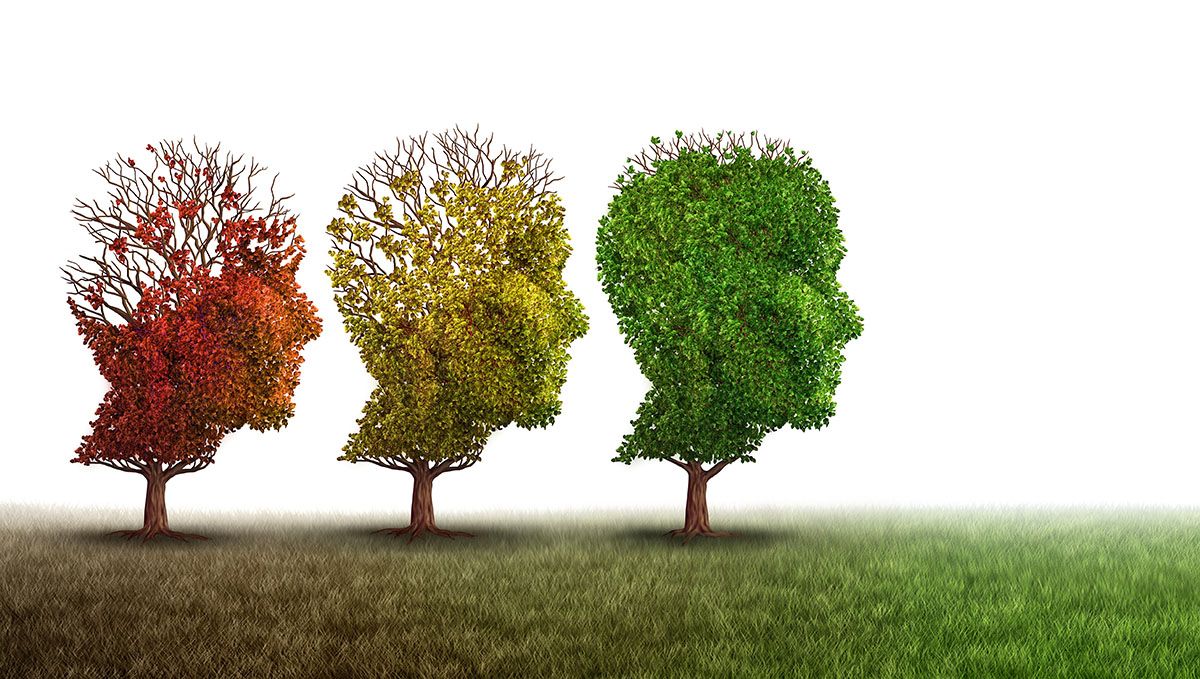 FDA looking to make a decision early next year

Medical News Today and The Times reported yesterday that the Food and Drug Administration better known as the FDA in the United states were fast tracking the review of Aducanumab, a drug that targets a protein that affects the brains of people suffering with Alzheimer’s.

It is hoped that the review process will take about 6 months to conclude and allow the FDA to decide on its future by March next year.

Commenting to The Times, Samantha Benham-Hermetz, Director of Policy and Public affairs at Alzheimer’s Research UK said, “People affected by Alzheimer’s disease have waited a long time for a life changing treatment and today’s announcement offers hope that one could be in sight.“

Remarkably, given the sheer amount of research ongoing into Alzheimer’s, this is the first drug that the FDA will take through its review process in 17 years.

It’s interesting that Biogen the biotech company behind this potential breakthrough had halted its trials but following further analysis of a larger amount of data they then applied for market approval.

This hopefully heralds a breakthrough and opens up a vista of new opportunities in the search for Alzheimer’s treatments.