Too Old For Exercise? Think again 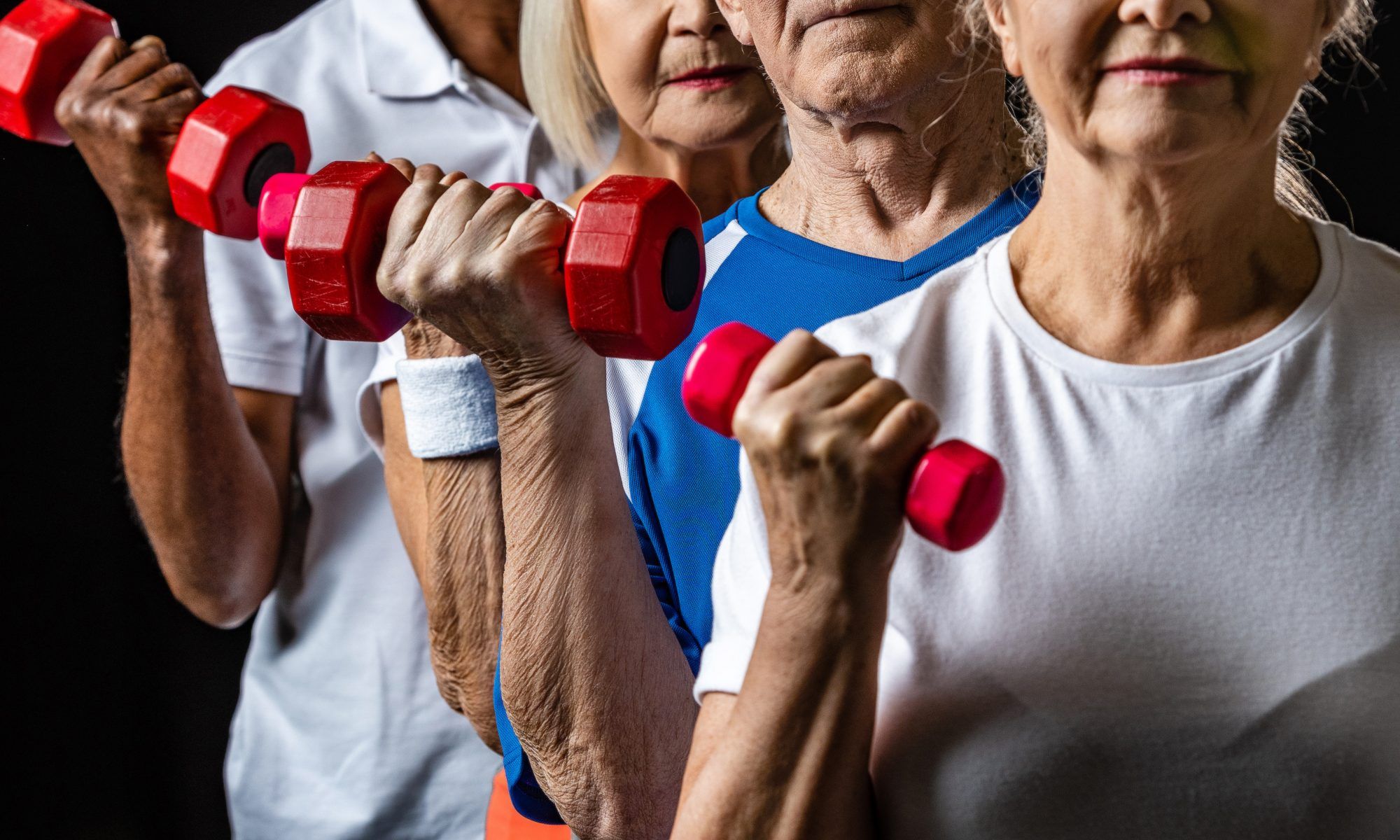 Research from Nuffield Health found that almost half of the people aged over 55 surveyed didn’t believe exercise was important. Depending on your point of view this may come as a total shock or you may agree; after all, as you age, you should slow down, right?

Wrong! Now hang on, don’t rush to the gym, go out for a jog, swim the channel. Consider first what is meant by the word ‘exercise’? Exercise is just physical activity, in all its forms!

The NHS categorizes physical activity into three. Moderate aerobic activity, vigorous aerobic activity and strength exercises that work all our major muscle groups. What’s the difference between moderate and vigorous aerobic activity? If we are performing vigorous activity then we shouldn’t be able to hold a conversation whilst we’re doing it, our breathing should be significantly faster, and we should need to pause for breath after speaking only a few words. If we can still chat, we’re not working hard enough

Walking the dog, cutting the grass, playing with the grandchildren all count as exercise. It doesn’t have to be a chore, just giving some thought as to how we can include more activity throughout our day will help, even just taking the stairs instead of the lift will be of benefit. It’s about maintaining quality of life, activity levels, independence and to do what we want to do!

So, as we age how much exercise is the right amount? Both the NHS and the World Health Organization (WHO) suggest older adults (over 65’s) should perform at least 150 minutes of moderate (75 minutes of vigorous) aerobic activity per week and strength exercises should be performed at least twice per week. That’s just over 20 minutes per day, by no means a huge amount but it is recommended that it should be performed in blocks of at least 10 minutes.

Putting aside all the positive PR, what are the benefits of exercise? Dr Hugh Bethell, Research Director at the Basingstoke and Alton Cardiac Rehabilitation Centre states that ‘The importance of exercise for older people is great. Exercise delays the onset of a variety of diseases, increases performance and quality of life, reduces dependency and prolongs life. It is said it can even improve one’s mood, I am not sure my wife would agree.

As **Boldies**, just remember that doing something is always better than doing nothing. So, let’s get moving and be ‘Alive And Kicking In Later Life’.