The world is changing, is family-based care now a thing of the past? 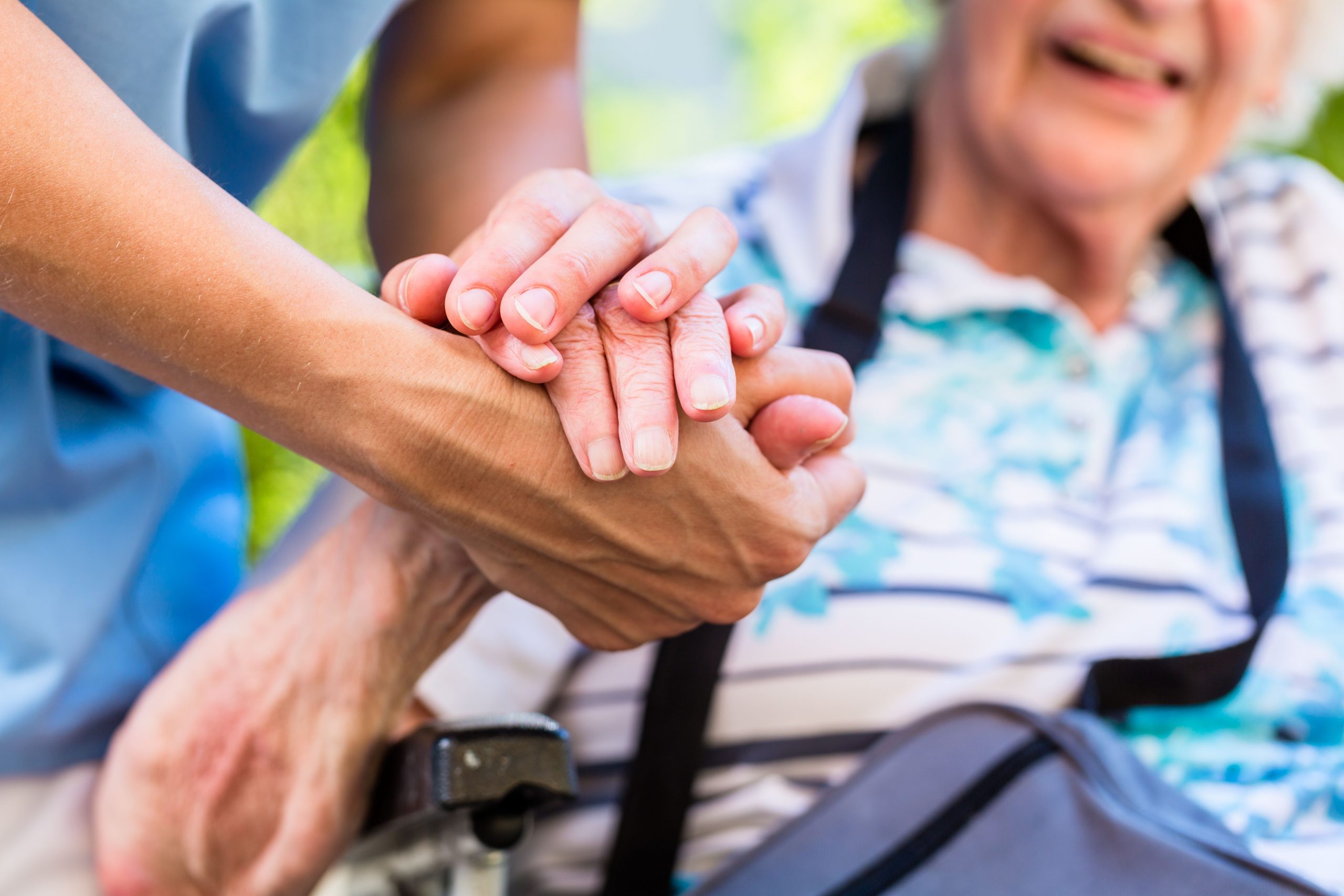 We would love your views on the challenges

In many cultures around the world it was always assumed that as you aged, your relatives, usually your children, would look after you.

Many Indian for families for example still live in multigenerational households, but even this trend is in steady decline. Extrapolating current trends, by 2050 one-quarter of the Indian population will be over 60, how will they be supported in their 90s and beyond? Nursing homes used to be a taboo subject, but they are now starting to appear across the country.

Similarly, in China, by 2050 there could be a population of over 400 million that are aged over 60. It is traditional in Chinese society that elderly parents would live with one of their children, but this is also starting to change.

The reason why it is unlikely to be family members, of whatever culture, are many. Firstly, the world has shrunk. Many people have chosen to relocate to follow their dreams, whether that be financial such as a job or what they perceive as an improved lifestyle.

The reverse is equally problematic. Some people cannot afford to purchase their own property and are therefore living with parents. However, many are working full time and unable to look after their parents despite living under the same roof.

Residential homes for the elderly are commonplace in the UK and are growing in many other countries such as India and China. Is this the way forward, is this what we want for our parents in their later years? Or, Should they be able to remain in their home, living relatively independently surrounded by effective and appropriate support networks with help from visiting carers. Is this funding model even affordable, sustaiable or cost effective?

Funding Is a central issue. Residential homes are expensive, often eating into someone’s life savings to fund their stay, visiting carers are also expensive. AgeUk has said ‘Adult social care services in England are facing significant funding pressures due to the combination of a growing and ageing population, increasingly complex care needs, reductions in government funding to local authorities and increases in care costs.’ All of this is creating a very challenging environment. Both, financially and emotionally.

There is of course, no easy answer. Who do you think should be responsible for supporting and looking after our ageing relatives? Let us know your thoughts at alive@theboldage.com.