The Sex Robots Are ‘Coming’ 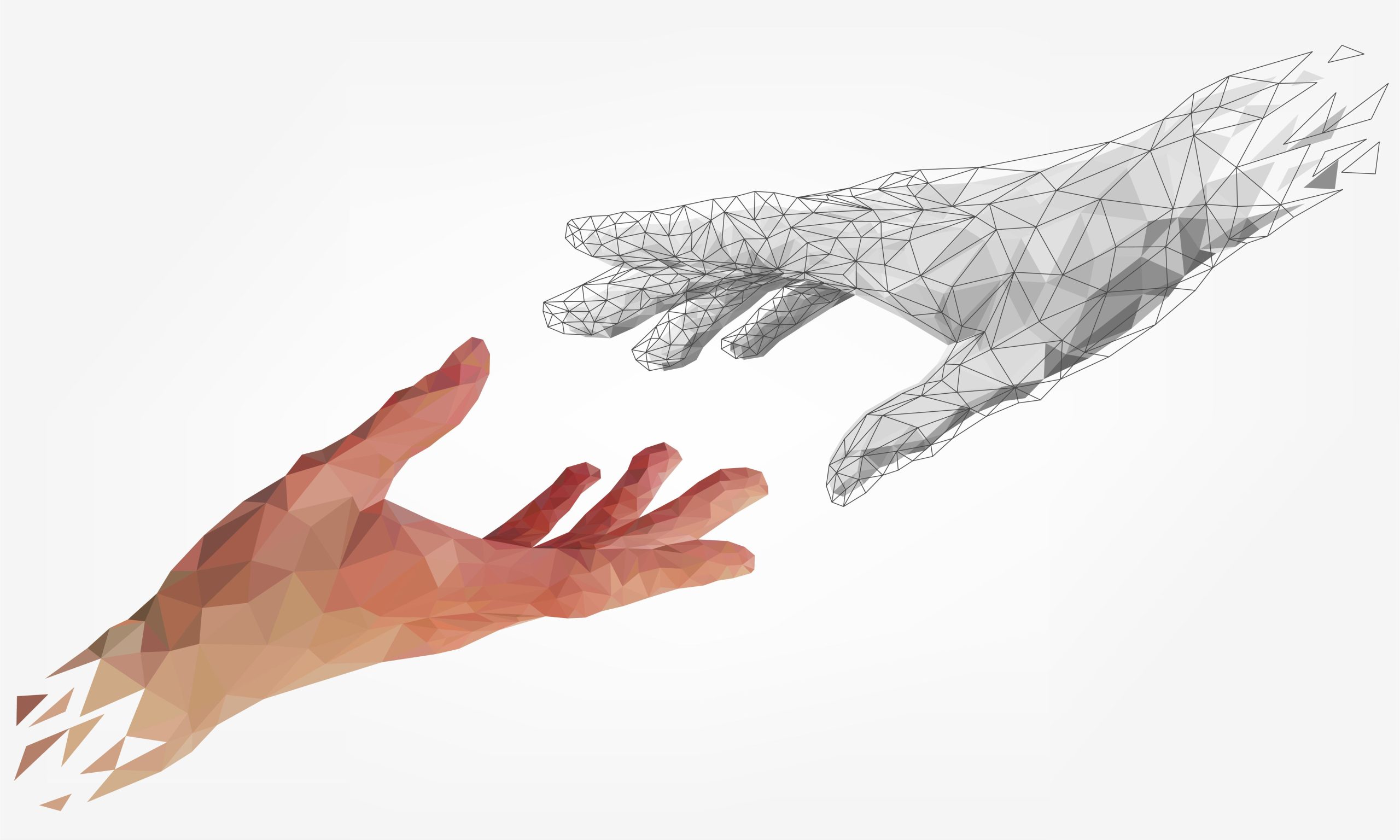 I was recently writing an article on the future of robots in our homes and workplace, and how they will transform our lives in the coming decades. ‘Googling’ around as I do, I came across an unexpected piece that on first reading made my blood boil. The article in question was from Vice World News and the strapline went along the following lines: “Too many sexbots are marketed towards young, able-bodied men—at the expense of those who need them the most.”

The article itself was well written and informative. However, the subject of my frustration was the following quote from Dr Nancy S. Jecker, a bioethicist at the University of Washington School of Medicine: “Today’s sex robots are sexist, racist, ableist, ageist and heterosexist. They tilt towards users who are young, able-bodied, heterosexual and male. But in the future, we need to reimagine them as products for older, disabled, primarily female clientele, and to offer them with a range of sexual orientations and social functions.”

Why was she focusing just on the old and disabled? How dare she! Older people are just as capable and still thoroughly enjoy a healthy human to human sex life.

For me personally, getting over the shock of sex robots being talked of as being normal, was hard enough but why for the old and disabled?

Getting over myself, I decided to read her paper which was featured in the British Medical Journal, published in November 2020. In it she considered three things. The first was to dispel ageism and stereotypes about later-life sexuality, hooray at last!. Secondly, that sex robots for older people with disabilities was a good thing and thirdly, dealing with the objections she wanted to propose that the use of sex robots was entirely reasonable. It was the latter two that was harder for me to conceive. That said, my interest was piqued.

Dr Jecker argues that ageism and negative stereotypes are key reasons as to why there is so little research on sexuality and the older person. The stereotype that the old are asexual, “prudish and beyond sex,” is just not borne out by the small amount of research that has been conducted and dare I say it the experience of the older, boldies that I speak to. Jecker cites a US research study that found that 53% of those aged 65-74 were sexually active as were 26% of those aged 75-85. To back this up our very own Marion Foreman wrote in TheBoldAge about the Telegraph’s article on the rise of STI’s in older people. Which, as an aside, she pointed out was ageist itself, given that the rise of STIs was a societal issue not of one specific cohort.

Here comes the prickly (no pun intended) part, the use of sex robots in general. The paper suggests the sex robot industry is more focussed on younger, able-bodied men. Whilst one could wail indignantly that this was ageist, the thought of having a sexual relationship with a sex robot, at any age, I found a little disarming. But each to their own.

Surely this wasn’t true that today’s younger men (or older) were turning to robots. However, how wrong am I. In the Vice News article, they talk of the futurist Dr Ian Pearson, who in 2016 said that by 2050 sex with robots would be more common that sex with humans. Now I can hear your cogs whirring and the wails of ‘no way’ echoing around the room, however, according to the article Dr Pearson does have an 85% accuracy record, so there is a better than even chance he is correct. Vice also mentions a 2017 YouGov survey which “suggested that almost half of Americans thought having sex with a robot would become common practice within the next half-a-century.” Now whilst I still cannot wrap my head around the proposition of having sex with a robot, I am clearly one of a declining number.

The crux Of Dr Jecker’s argument “is that our sexual desires are not mere desires; for many, they are fundamental to a sense of who they are as human beings. To shun people’s sexual longing or behaviour, or to leave people who struggle with disabilities that impair sexual functioning to fend for themselves, conveys a lack of respect for persons.” This still doesn’t help me understand, any better, how sex robots can enhance our lives in some positive and meaningful way.

To help, the good doctor goes on to talk of capabilities. The first she says is that over the coming years, as societies age, we will begin to see and hear more of ‘old love’, as legacy stereotypes are broken down by popular TV shows and in turn it would not be a big leap to begin to imagine the use of sex robots in the narratives of “older disabled people’s lives.”

Her second proposition, is that research has shown that there is a “positive correlation between general health and sexual partnership, frequency of sexual activity, good quality sex life, and interest in sex among middle-aged and older-aged adults.” She goes on to say that while sexual dysfunction can occur at any age it is most prevalent as one ages. The evidence points to older people wanting support and resources to ensure they have control and choice when it comes to their sexual relations. Given this, the use of sex robots, is one such way of maintaining control.

Thirdly she talks of the ability of the body to do what it once did or intended to do, be that due to chronic illness, physical or cognitive impairment. “Sex robots could intervene, enabling physical contact” according to the user’s needs. Just like robots are being designed and developed to clean, wait, lift and assist us in any manner of other ways, today.

Other reasons she discusses in her paper include maintaining emotional connections; interesting when you consider all the discussion, we have been having surround loneliness and the loss of human contact during the Covid-19 pandemic and the interminable lockdowns that have impacted us all, in one way or another.

For me, the jury is still out regarding the need, benefit and use of sex robots but at least I have more of a balanced, open mind on the subject. However, whatever your thoughts are the one thing I strongly agree on is that all ageist, gender based and ableist attitudes and narratives need to be broken down.

We would love to hear what you think – will we be routinely having sex with a robot, whether you are male, female, able-bodied or disabled, whatever our adult age?

The Vice News article [**can be found here** ](https://www.vice.com/en/article/7k9bwq/sex-robots-should-target-the-elderly-and-the-disabled-experts-say)