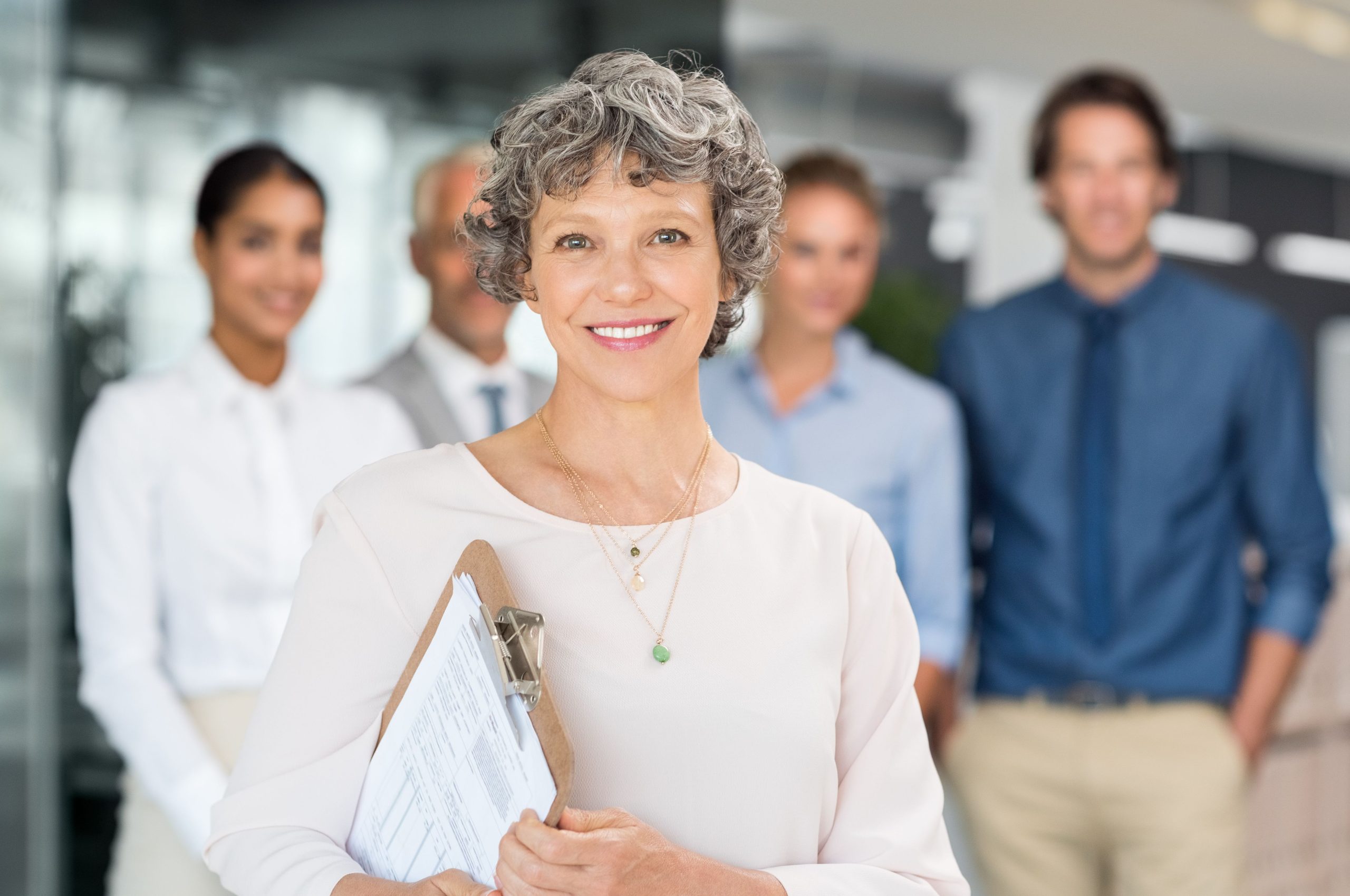 TheBoldAge discusses the House of Lords report that finds the Government’s “Ageing Society Grand Challenge” target of five extra healthy years of life by 2035 will not be met without action now.

Like many countries around the world the UK’s population is inexorably ageing, albeit life expectancy has temporarily stalled in the current pandemic. Today there are more people over 65 in the UK than those under 16 and the over 50’s account for more than a 1/3rd of the UK population. Since we are living longer and birth rates are falling, it is expected that there will be only 2 people working for every person of pensionable age by 2050, compared to about 4 today. This demographic reality will have a fundamental impact on how we all live, work and play as we age. Whilst it is a truism that we all age at the same rate, how we age is most certainly not the same.

This week the House of Lords released its report on the Government’s “Ageing Society Grand Challenge” which promised to deliver five extra healthy years of life by 2035 and also reduce the stark inequality gap between the experience of the richest and poorest. Its conclusions, whilst not grading the government’s performance to date as a failure, were that if the government is to meet its targets it must act now to avoid the looming ‘iceberg’ that seeks to capsize their endeavours.

Not to heed this warning from the House of Lords, given the demographic trends and more importantly what society and future generations will lose by mishandling the ageing agenda, will be a gross dereliction of duty and will drive an ‘Exocet’ through the UK’s future economic prosperity.

To put the economic case in perspective, way back in 2014 the Institute of Chartered Accountants in England and Wales (ICAEW) and the International Longevity Centre in their joint Age Audit said “that unless businesses respond to ageing, UK plc faces significant fiscal and economic challenges. If the over 65s are unable to find employment, those who are in work will account for a diminishing proportion of the population, and tax revenue from those in work may fail to keep up with demand for social security from an increasingly large proportion of people aged over 65 and out of work.

“People who are over 65 and in work are likely to be more active consumers and therefore likely to make a greater contribution to economic growth. The report argues that if businesses make the right decisions to support increasing flexibility in the workplace, to raise the health and wellbeing of the workforce, to counteract ageism and to embrace continuous learning, the concept of retirement as we think of it today will no longer have any use. It could be inferred that a further consequence of businesses making such decisions is that they are likely to have a better understanding of the needs of the older consumer who are currently spending around £2.2 billion per week on goods and services (forecast to rise to over £6 billion by 2037).”

Providing everyone with the same opportunities to age healthily, work and live a more active, purposeful life is not altruistic, it is essential for the continued economic prosperity of the country.

So, getting back to the House of Lords report Professor Janet Lord, a Specialist Adviser to the House of Lords Science and Technology Committee’s Inquiry, said “The target is unlikely to be met until there is a clear roadmap to achieve the target.” She goes onto say, “Life expectancy is increasing but the time spent in good health in old age is not keeping pace—we are living longer but not healthier.”

“The Government must therefore act now to increase support for the exciting new scientific research that targets the underlying processes of aging.

“Treatments are being developed that could improve health without the need to treat multiple separate illnesses. Furthermore, technologies can be better utilised to help people live independently for longer.”

More than ever, it is essential that society as a whole ‘wake-up’ and recognise much needs to be done, not only to reframe ageing in a more positive way but also to tackle ageism, invest in lifelong learning, skills, infrastructure, preventative health systems and technology to ensure that older people can play a full and active part in the long-term post Covid-19 regeneration and be a key driver of economic growth.

Failure to deliver on the promises made will consign those in the middle, middle age group and older to a society where they will face poorer housing stock, less secure and inadequate work opportunities, smaller pensions pots and worse still declining health prospects. The gap between those who will enjoy later life and those who will struggle will widen.

The implications for society and the younger amongst us, who are the ‘boldies’ of the future, do not bear thinking about and it is therefore essential for everyone that the government of today delivers on its commitments.