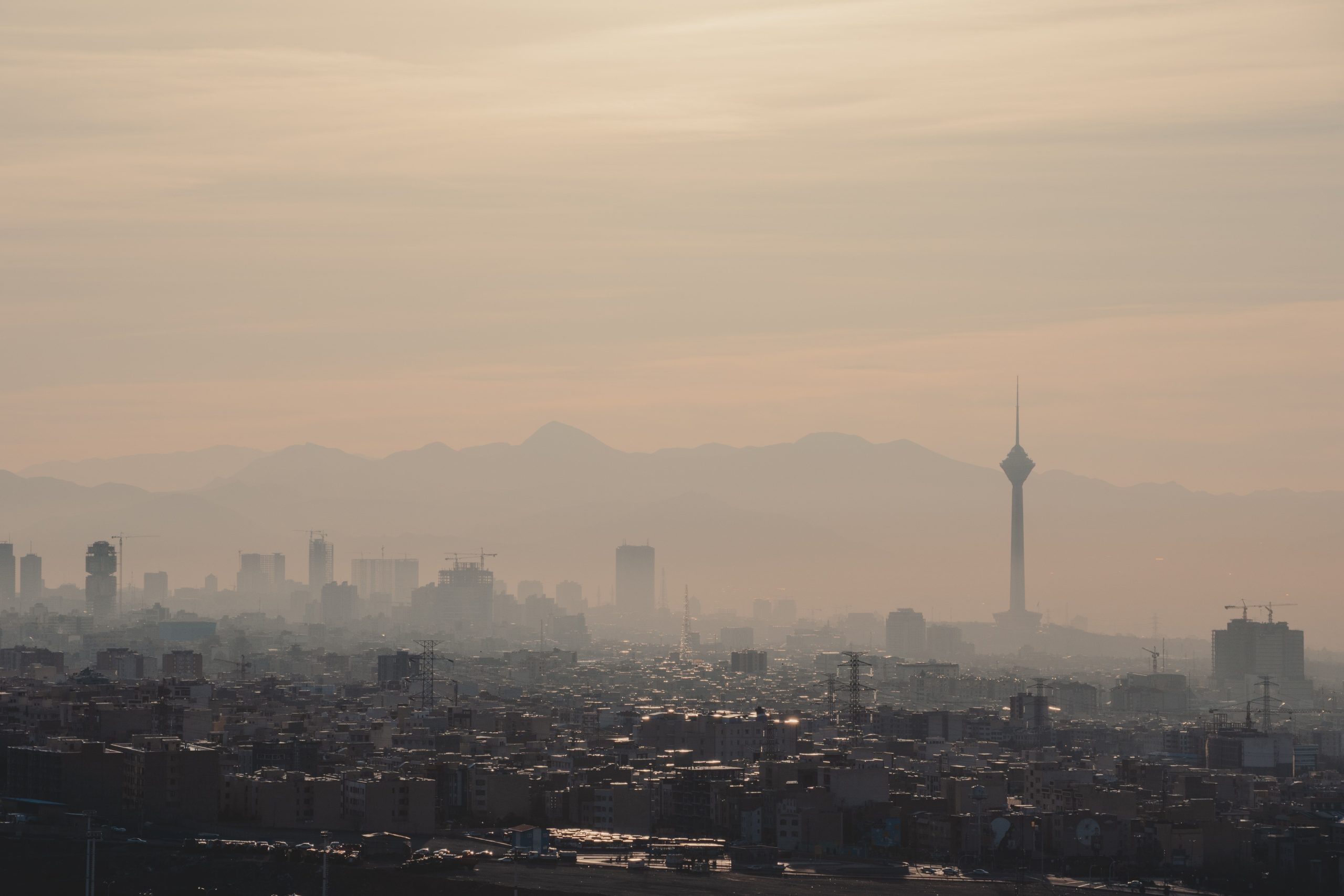 Being passionate about the environment is healthy to. Studies draw a link between Alzheimer’s and pollution

As Boldies most of us are passionate about the environment and it comes as no surprise that climate change is constantly in the news nor, that we are damaging our planet almost beyond repair.

The levels of pollution that ‘we’, globally, are creating is having far reaching consequences. Just one example is a recent study by the University of California, San Francisco, which investigated the link between air pollution and Alzheimer’s disease.

Air pollution can come from cars, factories and even forest fires. The study which released its findings this week, involved 18,000 American seniors and found that those who lived in an area with high pollution levels were more likely to have amyloid plaques in the brain.

Amyloid is a general term for protein fragments that the body produces normally. In a healthy brain these fragments are broken down and eradicated. In the brains of those people with Alzheimer’s the fragments clump together between the nerve cells. They usually form first, in the area of the brain concerned with memory and other cognitive functions.

The 18,000 people involved in the study had an average age of 75 and were spread across the United States. All those who took part in the study had dementia or mild cognitive impairment. What the research found was that those people who lived in the most polluted areas had a 10 percent increased probability of a scan which revealed amyloid plaques compared with those who lived in areas with significantly lower levels.

This issue is not limited to just the United States. Similar research has been undertaken in other countries with similar results. In 2018, a study published in the British Medical Journal (BMJ) found evidence of a link between residential levels of air pollution across London and being diagnosed with dementia. Jennifer Weuve, an assistant professor of internal medicine at Rush Medical College, states that air pollution is something that we can intervene on as a society at large, through technology, regulation and policy, a new way to think about preventing disease. A study in china also linked the damaging effect of air pollution on cognition, particularly on the aging brain. Unsurprisingly not everyone will react the same and people in the same demographic and area are affected in different ways..

The US study concluded that ‘These findings suggest the need to consider airborne toxic pollutants associated with Aβ pathology (amyloid plaques) in public health policy decisions and to inform individual lifetime risk of developing Alzheimer’s Disease and dementia.’

You can read the original text of the investigation [here](https://jamanetwork.com/journals/jamaneurology/article-abstract/2773645)

**Boldie Thanks:**
Thanks to Amir Hosseini from Unsplash for the photograph