TheBoldAge says let’s reframe our view on getting older 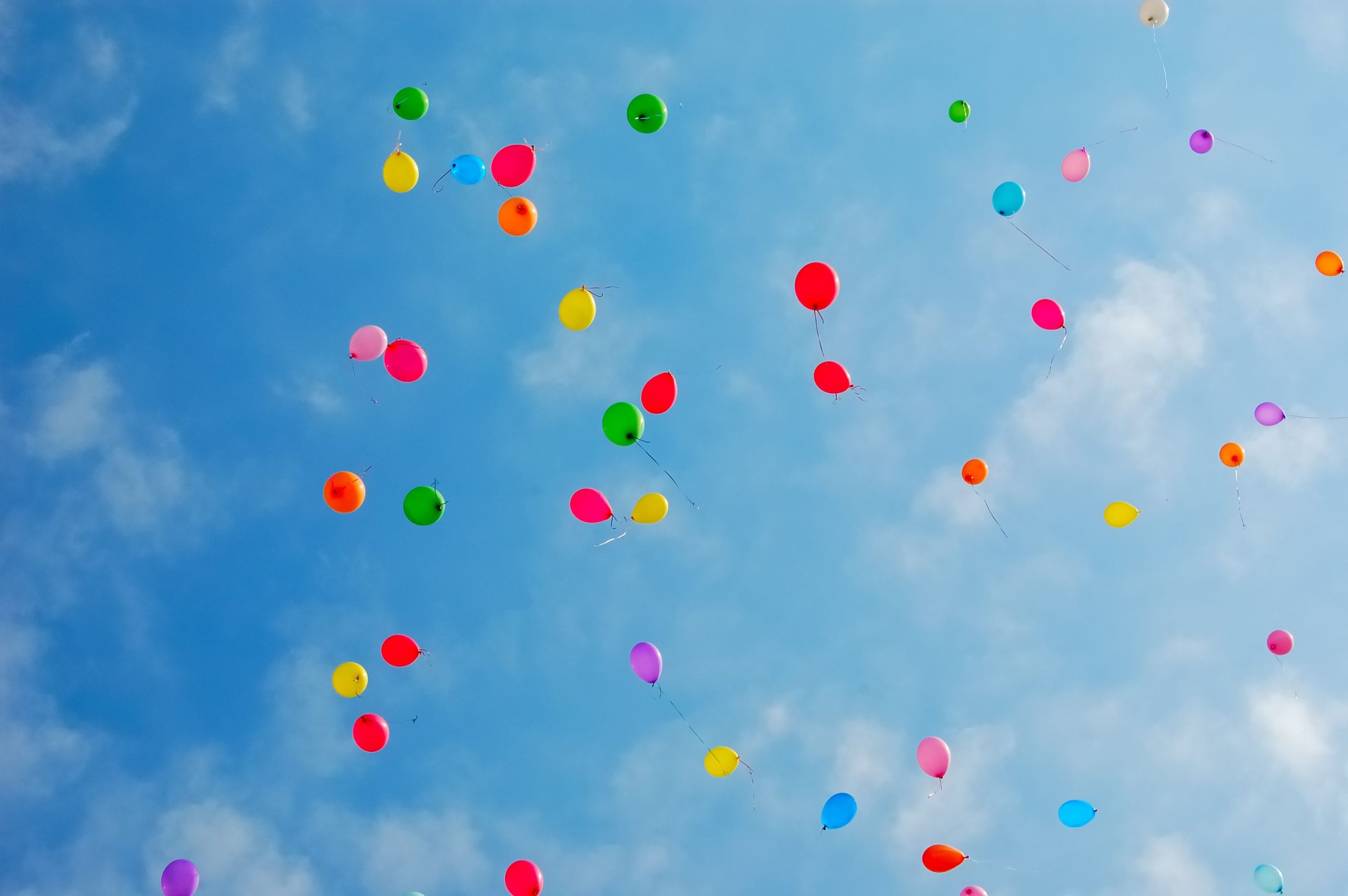 Ageing is something to embrace and enjoy to its fullest

Just to be clear I have not taken any happy pills prior to writing this piece, I just don’t subscribe to the doom and gloom philosophy about getting older. I’d rather embrace the fact and look at all the positives and there are so many for us to consider, of which more later.

So, what has me so animated this morning and prompted my burst of enthusiasm. Well first off, it’s not a burst, people that know me well will hopefully recognise somebody who approaches life and what it throws at us with a good degree of optimism. My wife would prefer this was a little more grounded at times, but I enjoy being in my happy place. The focus of my attention though was drawn to a piece of research from the excellent Centre for Ageing Better, entitled Reframing Ageing. ‘Public perceptions of ageing, older age and demographic change.’ Long winded I know, but bear with me and things hopefully will become a little clearer.

Shockingly, to me anyway, one of the report observations found that people in their 50’s and 60’s were the most pessimistic cohort about older age, with only 41% viewing it as a a positive thing. Quoting from the report “The focus groups showed that for this age group this negativity may well link to feelings of being overstretched from working and caring responsibilities, despite some expressing that retirement – although seemingly a long way off – was something that they looked forward to.” In contrast those over 70 were 59% positive.

Thinking about the results of my fellow, boldie, mid-lifers I asked myself, are these people focused in the ‘here and now’ and not really thinking about the future? If so, if they were to look up the road and give themselves time to think, would they be of a different mind? Whilst we will never know, I can say for certainty what I see.

However, before I get into that, it is worth dwelling on thoughts from a few other people. In his book, The Changing Mind, Daniel Levitin the eminent neuroscientist concluded that happiness peaks at the age of 82, though reading his book it would be fair to say that as we traverse life it appears to be a like being on a rollercoaster, declining in our thirties and picking up sharply from the age of 54. Levitin’s main proposition is that “as a group (older generations) are actually happier than younger people.” He arrives at this view, from analysing hundreds of studies including Harvard, and many other journals such as Nature. He attributes this later in life surge of euphoria to what I describe as a growing pragmatism. According to Daniel, we readjust our thinking from the “too high expectations” of the younger generations to “realise that life is pretty good”. He also cites the importance of exercise, exploring new things, loving relationships and ditching the more poisonous ones. I am also fairly sure that Wally Funk, who at 82 became the oldest person in the world to fly into space, will not see 82 as peaking. Nor Archie White who at 96, recently, became Britain’s oldest graduate (he continued to work as a solicitor up to the age of 92).

My view on the benefits of ageing, reinforced during the pandemic, are simple. First off, our life experiences and resilience gained over the years gives us a fantastic perspective on life, and a unique set of skills and a healthy degree of calmness and balance when dealing with tricky or demanding situations, be that, in the workplace, home, local community or society at large. Secondly, we have the time and freedom to not only explore what life has to offer, a new career, learning a new skill but also what we can offer life, be that through volunteering, mentoring, caring, or a new career path like teaching, nursing or even starting a new business. I also see this as a time where we can think about our values and purpose going forwards. Then there is the opportunity to take on those life goals or passion projects and have fun, relaxed in your own skin.

I like what Jane Fonda, aged 82, had to say to the Washington Post “… you may be in your third act, but you can still be vital and sexual and funny …… that life isn’t over.” I for one say hooray for that.

So, for me, I see this period as one of relevance, reinvention, and a life opportunity to be grasped. Go on be bold because WE ARE not, we were.