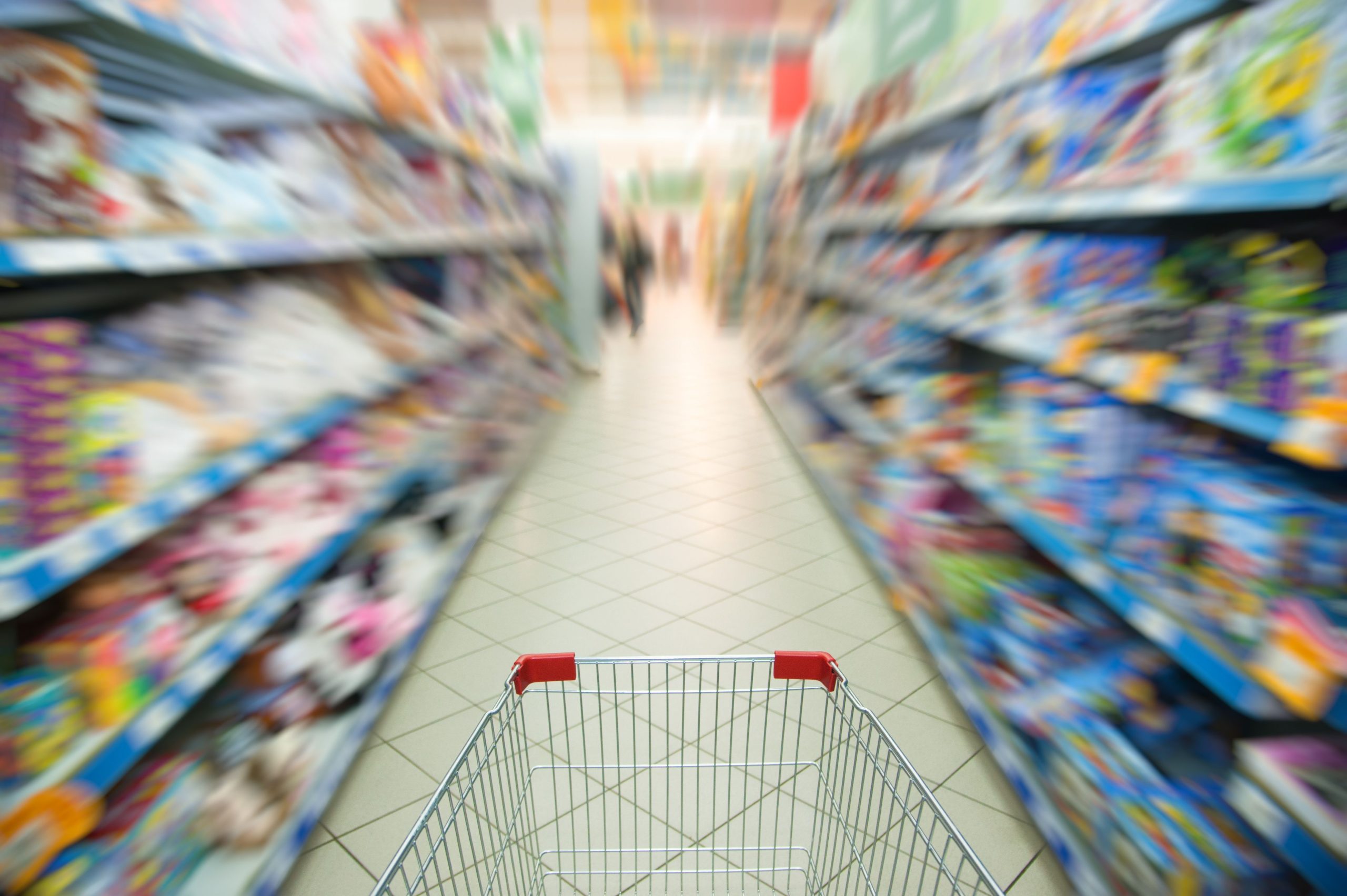 Boldies cook from scratch, it takes less time than you think and can save you money

With the growing prevalence of Omicron due to its increased transmissibility, we are inevitably beginning to see a much higher rate of people having to self-isolate. With our already busy lives, this adds yet another temptation, as you wander down the aisle of your local shop, to stock-up on a quantity of convenient ready meals, favourite snacks and baked goods. However, before that temptation fully takes hold, you should consider that these ultra-processed foods often come loaded with higher levels of sugar, fat and other preservatives and chemical additives and research suggests that they are linked to poor heart and gut health and can lead to weight gain.

Recently, the British Medical Journal (BMJ) published a study that suggested that eating these extremely well marketed, accessible and often tempting products, which include salty snacks, processed meats and soft drinks, is associated with a higher risk of contracting inflammatory bowel disease, such as Crohn’s or even ulcerative colitis. The study looked at 116,000 middle-aged and older people from around the world over a period of 10 years and compared them to people who ate less than one helping of ultra-processed foods per day. What they found was surprising. People that ate between one and four portions of ultra-processed foods per day had a 67% increased risk of contracting IBD. This increased to 82% if you ate five or more helpings per day. Whilst these finding are observational in nature it does suggest some form of linkage.

The BMJ also published a five-year observational study of over one hundred thousand French adults. In this study the researchers found that the more ultra-processed foods that had been consumed, the greater the risk of some forms of heart disease.

Another study, featured in Cell Metabolism, discussed a small, randomised control trial of 20 people who were monitored closely for a month. The study group were divided into two groups. One group were fed a diet of ultra-processed foods and the other unprocessed foods. So, for breakfast the first group were given such things as bagels and cream cheese and bacon, and the other group, received oatmeal, bananas and nuts. The basket of foods each group had, contained the same calorific intake, macronutrients, fibre, sugars and salt, however the groups were allowed to eat as little or as much as they wanted. Halfway through the study the groups were swapped around. The results of the study showed that the groups ate more when they were on the ultra-processed diet and gained weight as result, than when they were on the non-processed diet. Whilst this was a limited study it did suggest to researchers that individuals’ appetite inducing hormones increased when they ate the processed foods, compared to the alternative diet.

So, armed with this information what are some of the things we boldies should think about: firstly, consider reducing your intake of ultra-processed foods, secondly, lower the amount of food you eat which is high in saturated fats and whenever you can, make food from scratch – you will be surprised how little time you really spend cooking, it’s fun and could save you money too.