TheBoldAge looks at the need for tackling our lagging health spans 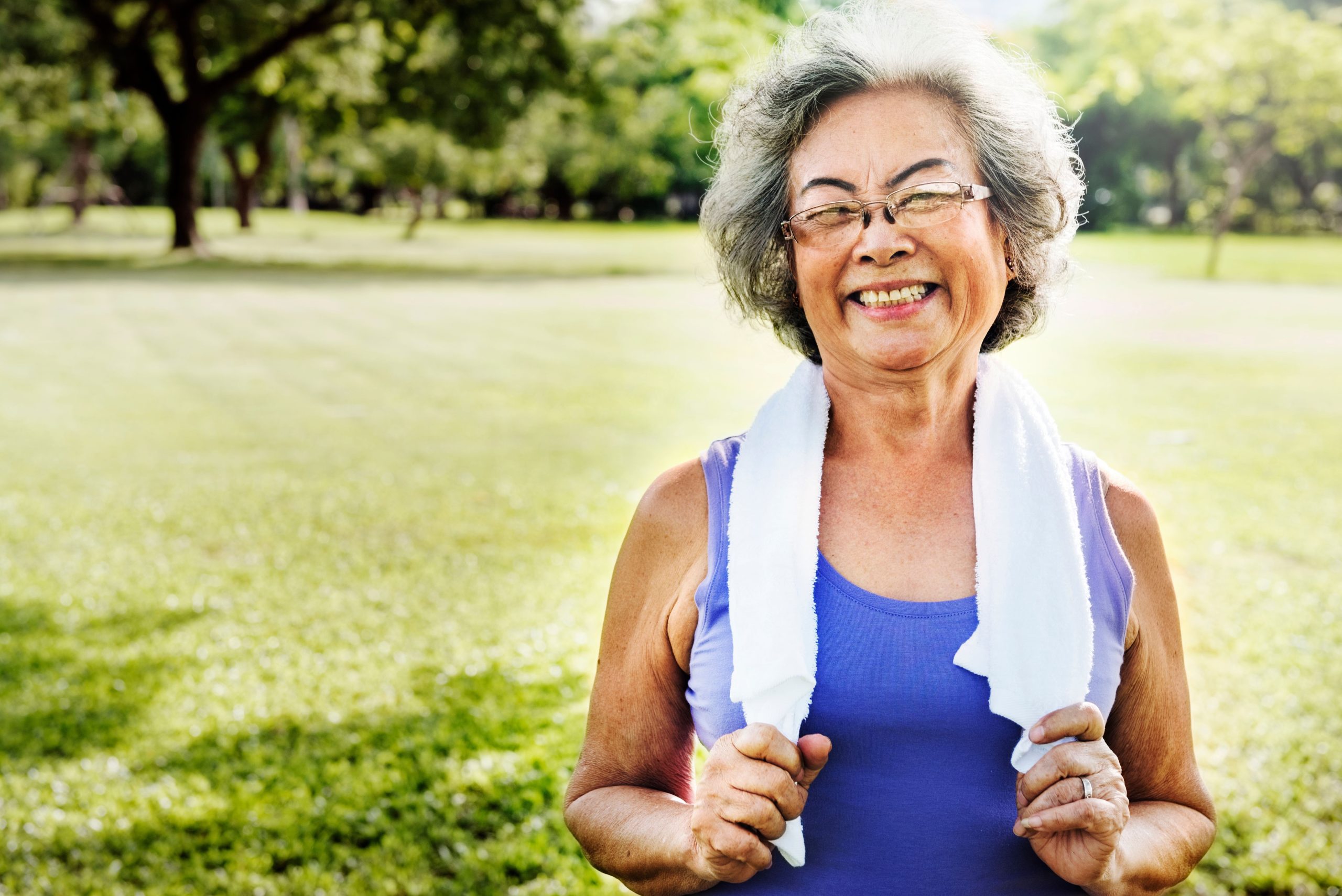 Boldies, the positive news is that we are probably going to live quite a bit longer than our forebears. However, studies show that health spans may not keep up with this good news, meaning more of us will be living unhealthily in those precious extra years. Given the increasing pension age and the fact that many can’t or won’t be able to afford to retire, healthy ageing is going to be one of the most critical issues facing society.

This subject is important, given that our society is ageing and that the over 60’s will be a significantly growing cohort over the coming decades. Not just here in the UK but in many regions of the world.

As far back as 2002, the then Secretary-General of the United Nations, Kofi Annan said, “We are in the midst of a silent revolution that extends beyond demographics, with major economic, social, cultural, psychological and spiritual implications.” The UN says that by 2050 1 in 6 people (16% of the global population) will be aged over 65, up from 1 in 11 (9%) today. Looking at this more regionally, by 2050, 1 in 4 persons living in Europe and Northern America could be aged 65 or over. This change will have profound implications on politics, society, the world of work, education, the economy and healthy ageing.

In one recent study published in the journal Nature Ageing, researchers from Keele University in the UK found that men aged 50 could well have, on average, nine years of healthy working ahead of them and that whilst life expectancies increased by 5.4 years between 1996 and 2018, health spans rose by 2 years. When we get to 65 life expectancies were still rising but our health spans didn’t budge. Certainly, a wake-up call for me, at the young age of 58 to get my house in order when it comes to my own health.

In an article in fairplaytalk.com back in 2021, David Sinclair Director of the International Longevity Centre, responding to the Lords Science and Technology Committee’s report, Healthy Ageing, said “It has been clear for decades that the UK is failing to meet the challenges of ageing whilst also missing out on the opportunities of an older population. It feels like groundhog day with yet another parliamentary report highlighting our failure to respond to ageing….. too many of us are ageing badly”

The Lords’ report goes onto challenge the government, by clearly highlighting that the mission it laid down in its ‘Ageing Society Grand Challenge’ of 5 extra years of healthy living by 2035 is not going to be achieved without urgent remedial action.

Tom Whipple, writing in an article in The Times earlier this year, quoted Andrew Scott from the London Business School who said, “as we live longer the focus needs to be on living longer better ………. That means remaining in good health for longer and being productive for longer.”

We boldies need to see the government taking concrete, holistic action rather than mere platitudes and PR based policy soundbites. Historically, joined up thinking does appear to be a skill lacking in governments of all hues; however, it is exactly what is required here. Health is not just about exercise, it is about nutrition, tackling ageism in the workplace and society at large, developing positive, age-related employment agendas, suitable housing stock, tackling age related inequality, fuel poverty, social care, lifelong learning, and access to education. On top of that it is imperative that health spending is prioritised and focused on in the same way we approached the vaccine development for covid. Spend should be increased, not curtailed in critical areas such as dementia. In a recent article we highlighted our incredulity, that not only had the dementia research budget not been doubled as promised in the government’s manifesto, but in fact had “been cut to £75m per annum over the next 5 years. Worse still, it has been reported that this reduced sum is going to be shared amongst other neurodegenerative disease such as Huntingdon’s and Parkinson’s disease.”

Longevity and sustainable economics that optimise the wealth of inter-generational communities, are intertwined with our ability, as a society, to promote longer health spans not just longer lives. Real, concerted, joined up action must be prioritised,