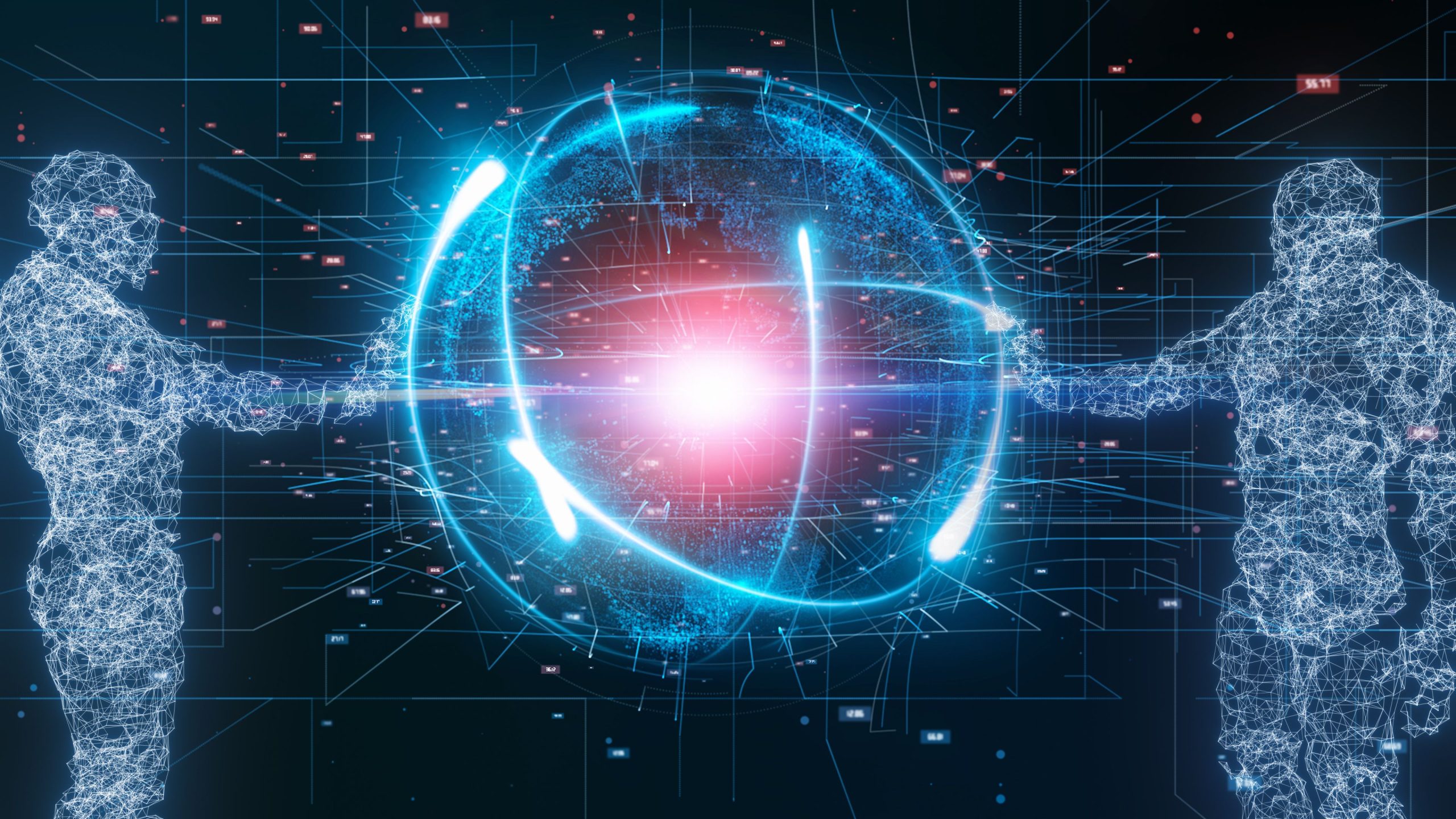 TheBoldage continues its review of the House of Lords report on Ageing: Science Technology and Healthy Living

The House of Lords Science and Technology Committee’s report into Ageing: Science Technology and Healthy Living was published on the 15th of January 2021 highlighting that science and technology has a huge role to play in both improving life expectancy and supporting people to age more healthily. The report said that the forthcoming digital telephone switchover in 2025 should provide a valuable catalyst and driver for change, going on to comment that the switchover was an ideal opportunity for the local authorities to establish more comprehensive services to aid safe and independent living.

The report said that data-driven services and emerging robotics and artificial intelligence (AI) systems could provide significant support to older people, enabling them to remain independent in the own homes for longer. This is something we at TheBoldAge believe could reduce the pressure on social services, NHS and adult Care systems.

This is important given the committee pointed out, “the population of older age groups is growing more rapidly than younger age groups. This trend is expected to continue. Between 2018 and 2035 the population aged 80 and over is expected to increase by around 51%, compared with an increase of almost 29% for 65–79-year-olds and a small decrease for 20–34-year-olds (due to falling birth rates).”

Many commentators believe that the government should take urgent notice of the report and begin making substantive, targeted and strategic investments in research for data-driven services, assistive robot technologies and AI for older people. Given ageing populations are a global phenomenon, it makes real economic sense for the UK to develop the national expertise and experience in this key area. This investment will pay back in ‘spades’; not just for society as a whole, but also crucial to our future economic growth.

The House of Lords report which made more than 20 recommendations said that the development, rollout and use of wearable and implantable technologies for monitoring and administering health treatments was likely to accelerate and become more common. Essential to this will be the development and rolling out of new digital telecare technologies that could even monitor how a person moves, their breathing or heart rate. Detecting subtle changes would allow health practitioners to move towards a more proactive and preventative approach rather than the current reactive model, where interventions are made late in the day and end up being more costly from both a human and economic standpoint.

Despite the importance of ‘telecare’ it is surprising that evidence to the committee showed that there were 1.7 million telecare users in the UK but ‘that figure has not moved for 10 years’.

Given this, the committee called on the UK government to ensure that all homes had internet access and support lifelong digital skills training for older people to ensure that everyone has access to technology services and in turn to reduce the current level of inequality in older age.