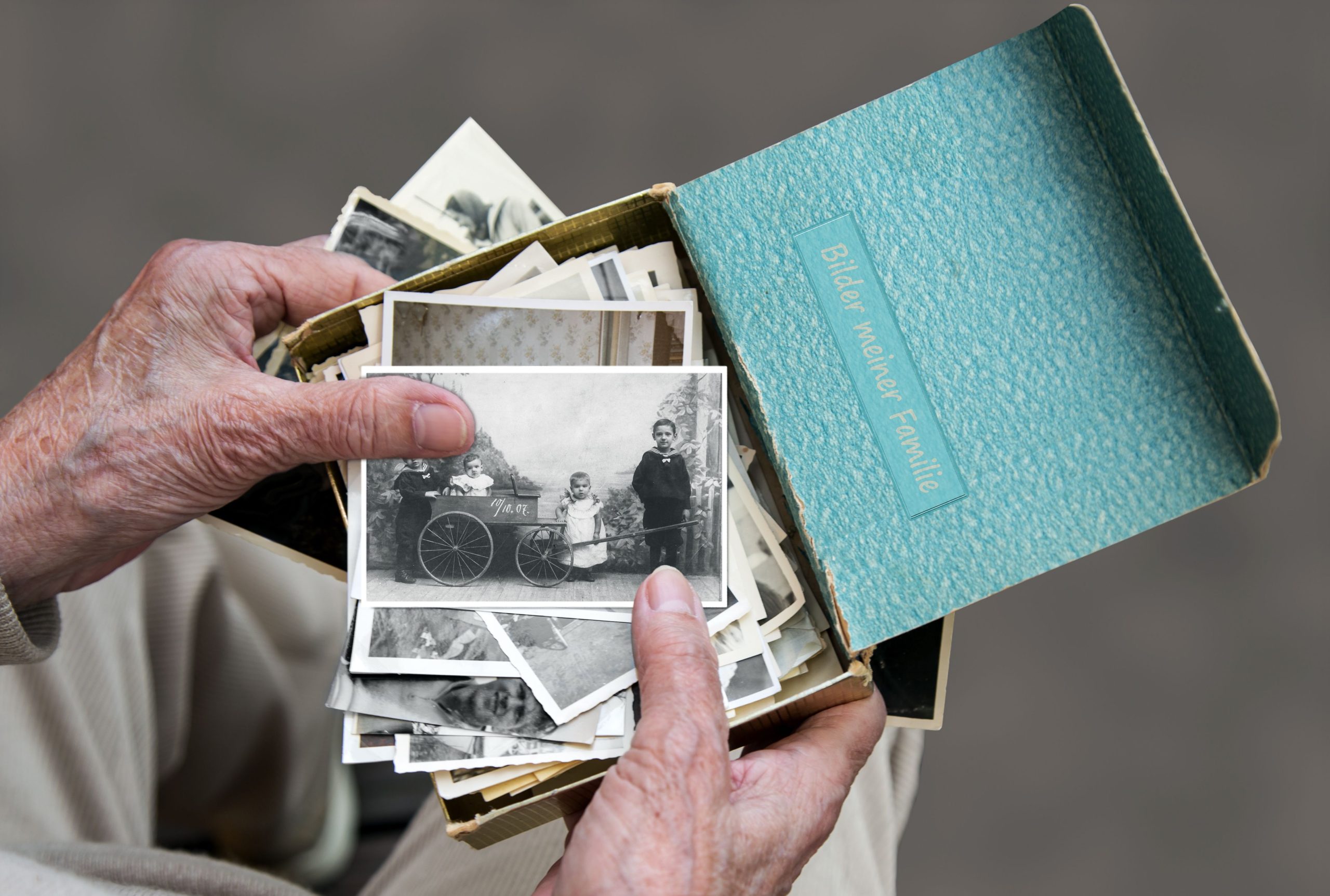 Scientists have reviewed more than a dozen clinical studies encompassing some 1.7 million people in several countries and found that people with a PTSD diagnosis were 61% more at risk of developing dementia.

Segmenting the analysis, the study found that those suffering from some form of PTSD were 50% more at risk if they were military veterans compared to the general population, who were found to be twice as likely.

This significant difference in outcomes between the 2 groups is believed to be as a result of the availability of early trauma treatment for military veterans compared to the general public.

Whilst useful, the study was a desktop review of clinical studies and therefore was not able to determine the cause and effect of these findings.

One of the authors of the paper, Vasiliky Orgeta, of University College London, as reported in The Times said “Our study provides important new evidence of how traumatic experiences can impact brain health, and how the long-term effects of trauma may impact the brain in many ways, increasing vulnerability to cognitive decline and dementia.

“A lot of people with PTSD don’t access treatment, sometimes due to a lack of mental healthcare capacity but also because of stigma. We have identified and additional group of people who face an elevated risk of dementia, who may benefit from mental health support. We now have more evidence of how traumatic experiences and accessing treatment could have a long-lasting impact for individuals.”

He goes on to say, “An important question is how and whether we could learn from these finding to develop preventative treatments for those with elevated risk.”

We at The**Bold**Age would recommend that If you have suffered a traumatic experience, please seek professional support as soon as you can. There are plenty of people in the same place as you and many more that have travelled this well trodden path.

The British Journal of Psychiatry has published the results of this study.