Should we all go vegan? 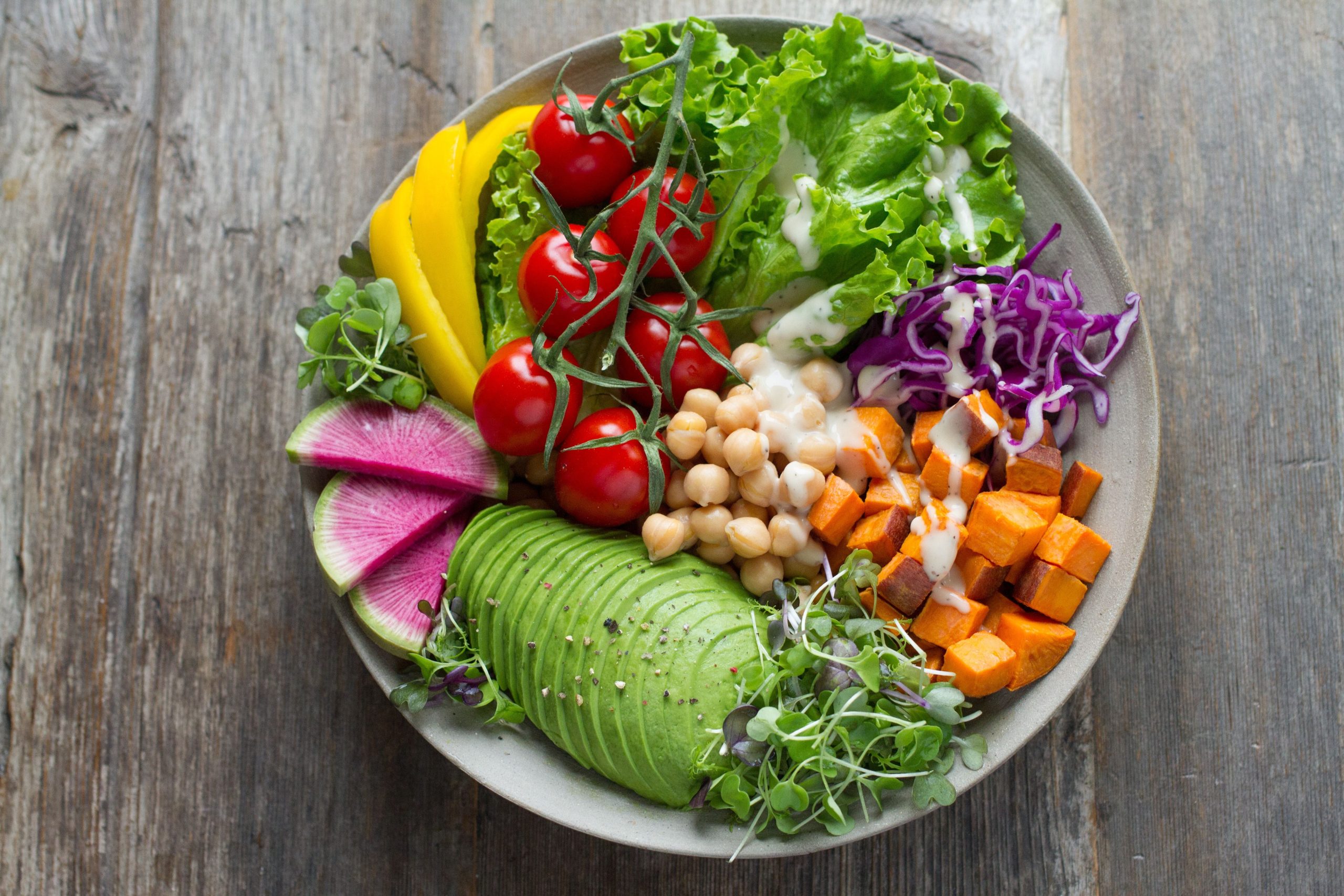 ‘Going vegan’ is becoming more and more popular, according to [The Vegan Society](https://www.vegansociety.com/) there were 600,000 vegans in Great Britain in 2019, up from just 150,000 in 2014. What does going vegan mean? The definition of a vegan is someone who does not eat or use animal products (including dairy products and eggs). A vegan diet is promoted as being super healthy and better for the planet, but is this true and more importantly is it safe?

A vegan diet is considered to be higher in fibre and lower in cholesterol, protein, calcium and salt than an omnivorous diet. Research suggests that vegans are less likely to be overweight and also have a lower risk of heart disease. It also shows that typically, vegans smoke less, drink less alcohol and exercise more. The other side of the argument suggests that they are at higher risk of stroke and could potentially miss out on essential nutrients such as calcium, iron and vitamin B12. However, like any diet, if planned correctly with a wide range of foods, the NHS states that your body can get all the nutrients it needs from a vegan diet.

If you are thinking of changing to a vegan diet, there are several things you need to keep in mind. Firstly, make sure you get enough calcium, it is needed for strong bones and teeth. Non-vegans get theirs from dairy products, sources for vegans can be green leafy vegetables, fortified soy or oat drinks, sesame seeds and pulses. Also ensure that you get enough Vitamin D, needed for healthy bones, teeth and muscles, either through sunlight or a Vitamin D supplement. Just ensure your chosen supplement is vegan! Your body needs iron to produce its red blood cells, which it would get from red meat. Iron from plant sources is not absorbed as well as iron from red meat. Vegans can source their iron from wholemeal bread and flour, pulses, leafy green vegetables, dried fruit and nuts. Finally, your body needs Vitamin B12 for healthy blood and a healthy nervous system. Vitamin B12 can be sourced from fortified cereals and drinks but many vegans choose to take a supplement to ensure their bodies receive the suggested daily amount. The take home message being to ensure that you eat a well balanced diet containing a wide range of foods, ideally with a wide range of colours. With a little planning there is no reason why a vegan diet would be detrimental to your health and wellbeing.

Another motivation for people to change to a vegan diet is the positive impact it has on the environment. According to a study by the University of Oxford, eating a vegan diet could be the “single biggest way” to reduce your environmental impact on earth. It also states that cutting meat and dairy products from your diet could reduce an individual’s carbon footprint from food by up to 73 per cent. If everyone stopped eating these foods, they found that global farmland use could be reduced by 75 per cent, an area equivalent to the size of the US, China, Australia and the EU combined. This would result in a huge reduction of greenhouse gasses and also enable farmland to be returned to the wild which would reduce the number of animals becoming extinct. That it is a huge benefit of following a vegan lifestyle.

In conclusion, if planned correctly, a vegan diet can give your body all the essential nutrients that it needs and be of huge benefit to the environment, definitely food for thought!