Scotland – the best place in the world to get old? 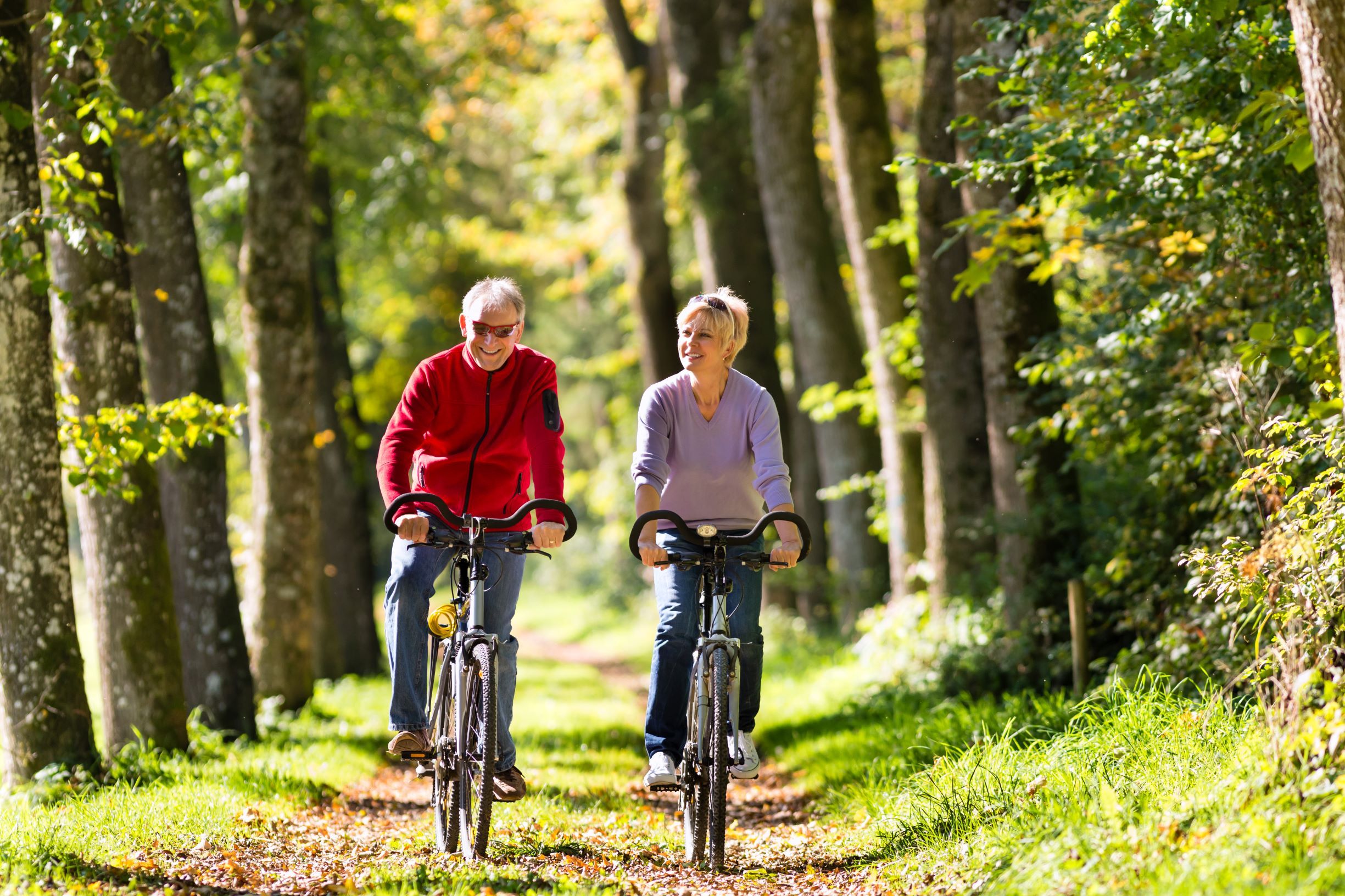 The rest of the UK needs to think on

40% of the Scottish population is aged over 50, that’s around 2 million people. This number is expected to continue to grow over the coming years, with Age Scotland stating ‘This would mean that over the next two decades a quarter of the population will be aged 65 and over and there will be a 70% increase in the number of people over 75 years old’.

The main political parties are now focussing their attention on this large group of voters, with specific new policies in their manifestos. After a year of lockdown, they are attempting to address the issue of loneliness and isolation amongst their elderly population. One of the main issues of lockdown was the isolation residents were feeling in care homes as no visitors were allowed. To ensure this does not happen again the Liberal Democrats are giving relatives of care home residents ‘essential caregiver’ status, meaning that if another lockdown was to occur, families would not be separated again.

Scotland will also copy the rest of the UK in appointing a Commissioner for Older People. Scottish Labour said ‘Older people make a massive contribution to our communities, and we (need) to reflect their needs in policy and help combat ageism.’ The Scottish Conservatives want to introduce stiffer sentences for criminals that deliberately pray on the elderly. In addition the SNP has promised £10 million over five years to reconnect people and reduce loneliness. The Scottish Greens have pledged social housing for older people ‘embedded in local communities, with an emphasis on co-housing and multigenerational developments’.

At long last, in Scotland anyway, the value that the older generation brings to society is at last being recognised and they no longer being ignored. Age Scotland stated ‘We need to be best place in the world to get old’, now that really is something to aspire to.