Rowing the Atlantic at 64 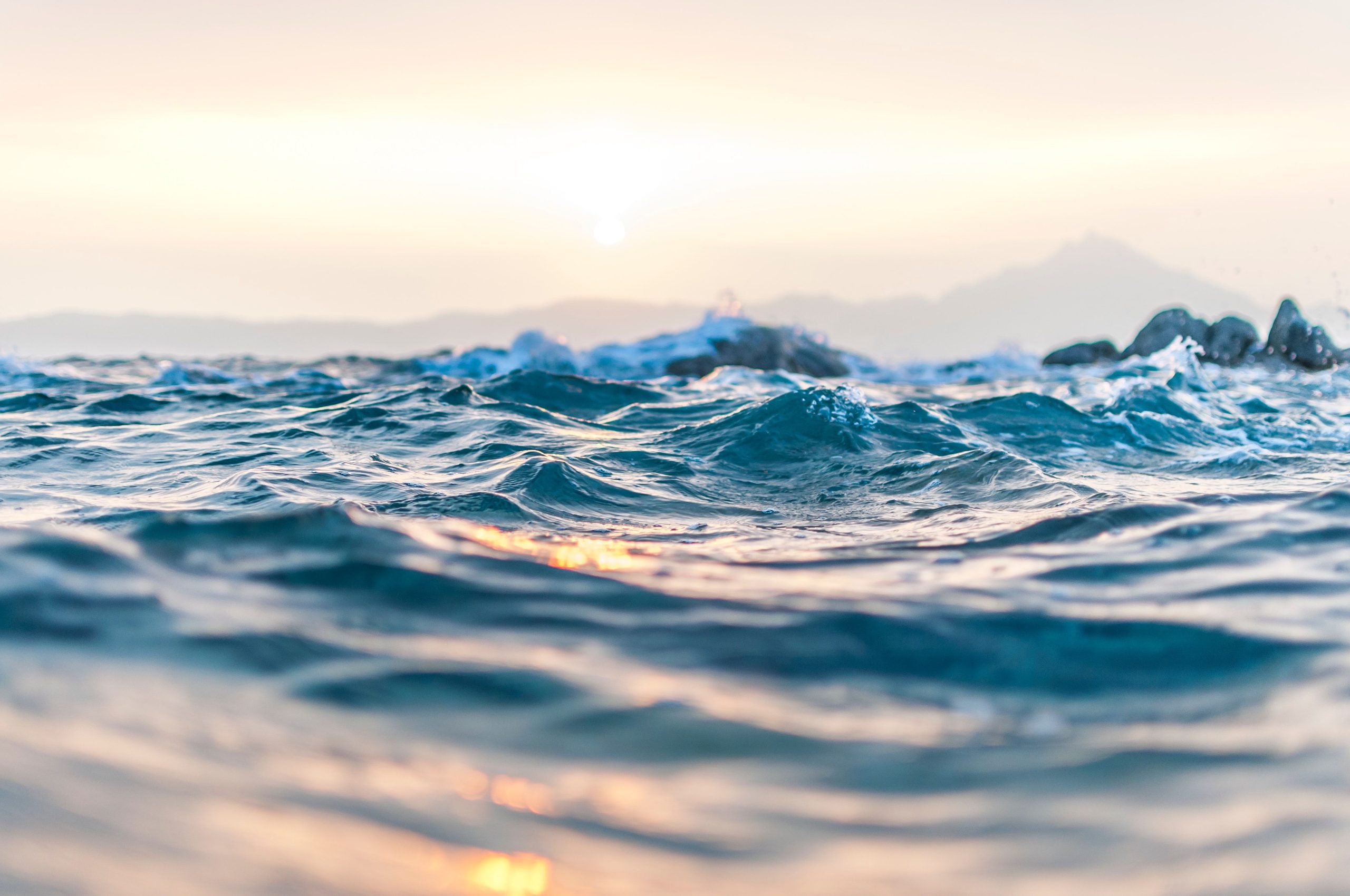 If you think you are over the hill to take on a mega challenge, think again. TheBoldAge looks a the exploits of Sara Brewer, a true Boldie

Only taking up rowing six years ago, Sara Brewer became the oldest woman to row the Atlantic. Ably supported by her rowing partner Ann Prestidge.

They set off from La Gomera in the Canary Islands, made famous by Christopher Columbus, who used it as his last staging post before he made the crossing ‘under sail’ in 1492.

Battling the elements, they faced several storms and had to contend with 65ft high waves. To make matters worse they also suffered several injuries and broken oars during the Talisker Whisky Atlantic Challenge.

This indomitable pair completed the hazardous 3,000-mile crossing, reaching the shores of Antigua on Saturday, and along the way raised £45,000 for the Alzheimer’s Society and Street League.

Running low on food, the journey having taken a few weeks longer than expected, they survived on only 2 meals a day. On top of that there wasn’t much time for sleep as they battled to cross the line.

Sara Brewer said, “We never anticipated it would take us this long – so the extended row has been tough both mentally and physically”. She went on to say, “We’re delighted to finally set foot on dry land.”

Sara and Ann met at the Poplar, Blackwall & District Rowing Club in London and had only rowed one sea journey and that was around Hayling Island in Hampshire.

A truly heroic feat from both women, we at TheBoldAge raise a glass to you.