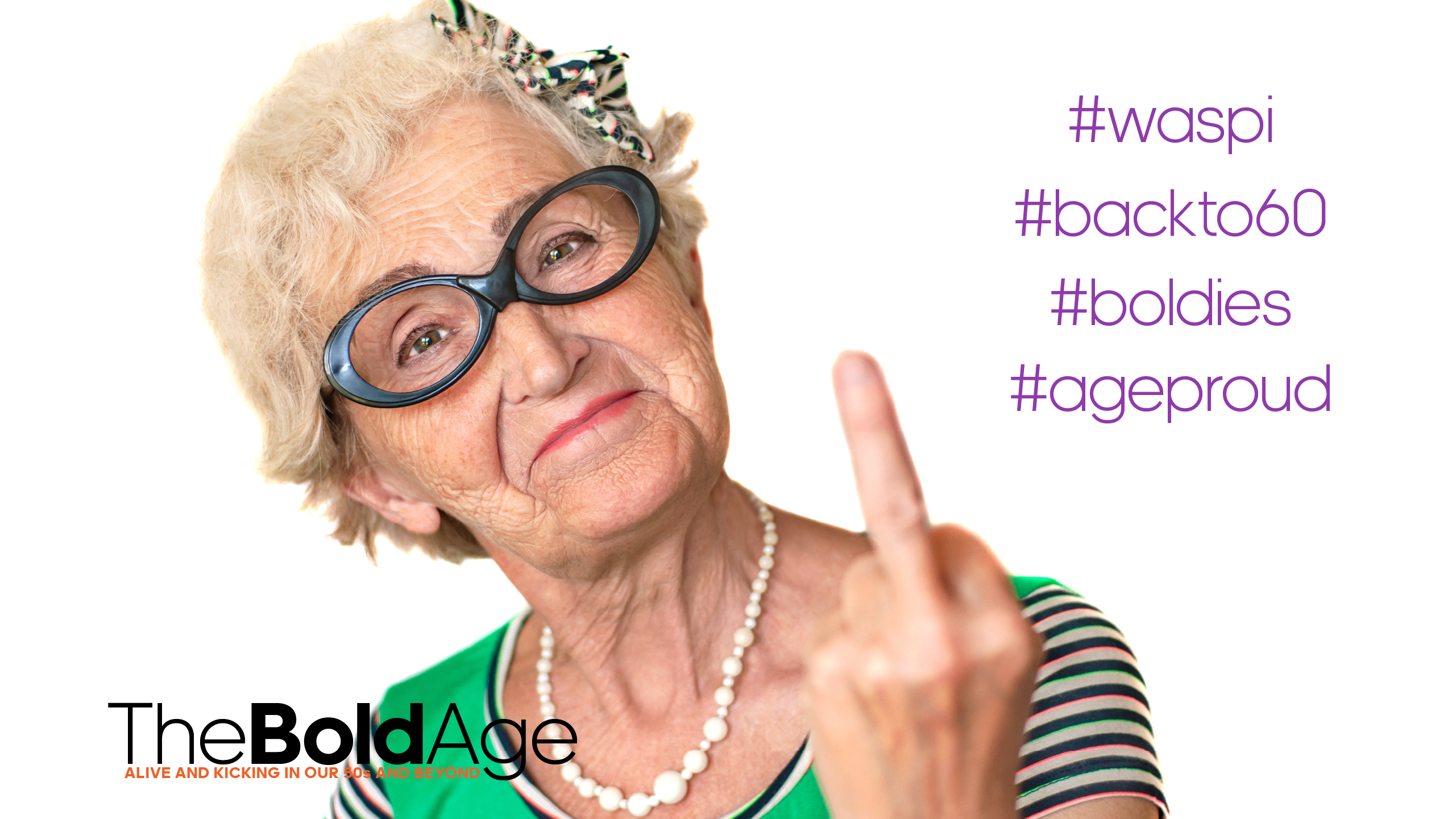 What would you do if you were told to keep working for another 6 years when you were meant to be retiring? Do you have enough savings in place to allow that or would you be out there in a hostile job environment, with gender and age discrimination, looking for a job to support you? #waspi #backto60

Born in 1959, you were 60 years old in 2019, time to retire and hang up the “uniform” for good and enjoy the finer things in life. You’ve been working full time since the age of 18, consistently contributing to national insurance. But it’s been worth every second, you’ve worked hard as a nurse for the NHS providing care to those who need it most.

But no, successive governments have had other ideas for you. Your pension age has been delayed to 66 – just because you’re a woman and born in the 1950s; and you found out about this when it was too late to do any meaningful planning. That meant another 6 years of work, but thankfully you’re able to keep working with the NHS. What about your cohort who are working in unsecure jobs, or in companies that are not doing well and are going into administration? Can you imagine having to find a new career, job hunt, dig into your savings because you’re now no longer eligible for the state pension? What would you do? Would you be one of the 13,348 women who engaged in self-harm due to being in this situation? Would you be one of the 2,670 women who considered ending their lives due to being in this situation?

Thankfully, there are people who are willing to fight for justice and this is exactly what the group of women in the BackTo60 campaign did. In 2019, the campaign took the government to court on the grounds of discrimination because of age and/or sex. Unfortunately, the court dismissed the claim on all grounds, however the group have been appealing the ruling ever since. It’s important to note that the group, including the group WASPI (women against state pension inequality) are not against the equalisation of the state pension age between men and women, but are rather campaigning that they be brought into line in a fair way; we know there is a gender gap in pay and discrimination in employment based on age and sex which has not been considered by this blanket approach.

Today the judgement from the Court of Appeal was handed down and the original decision will not be reversed. This means that women will continue having to go back out to work to make ends meet while they wait for their state pension; those same women that should be shielding against coronavirus. Let’s be thankful that some of them are going back out to work in the NHS as well as other care settings to care for us during this pandemic, we would be lost without them.

We at The**Bold**Age will be following closely the work that [BackTo60](https://www.backto60.com/) and [WASPI](https://www.waspi.co.uk/) continue to do and will provide whatever support we can in the next stage of the fight against this inequality.