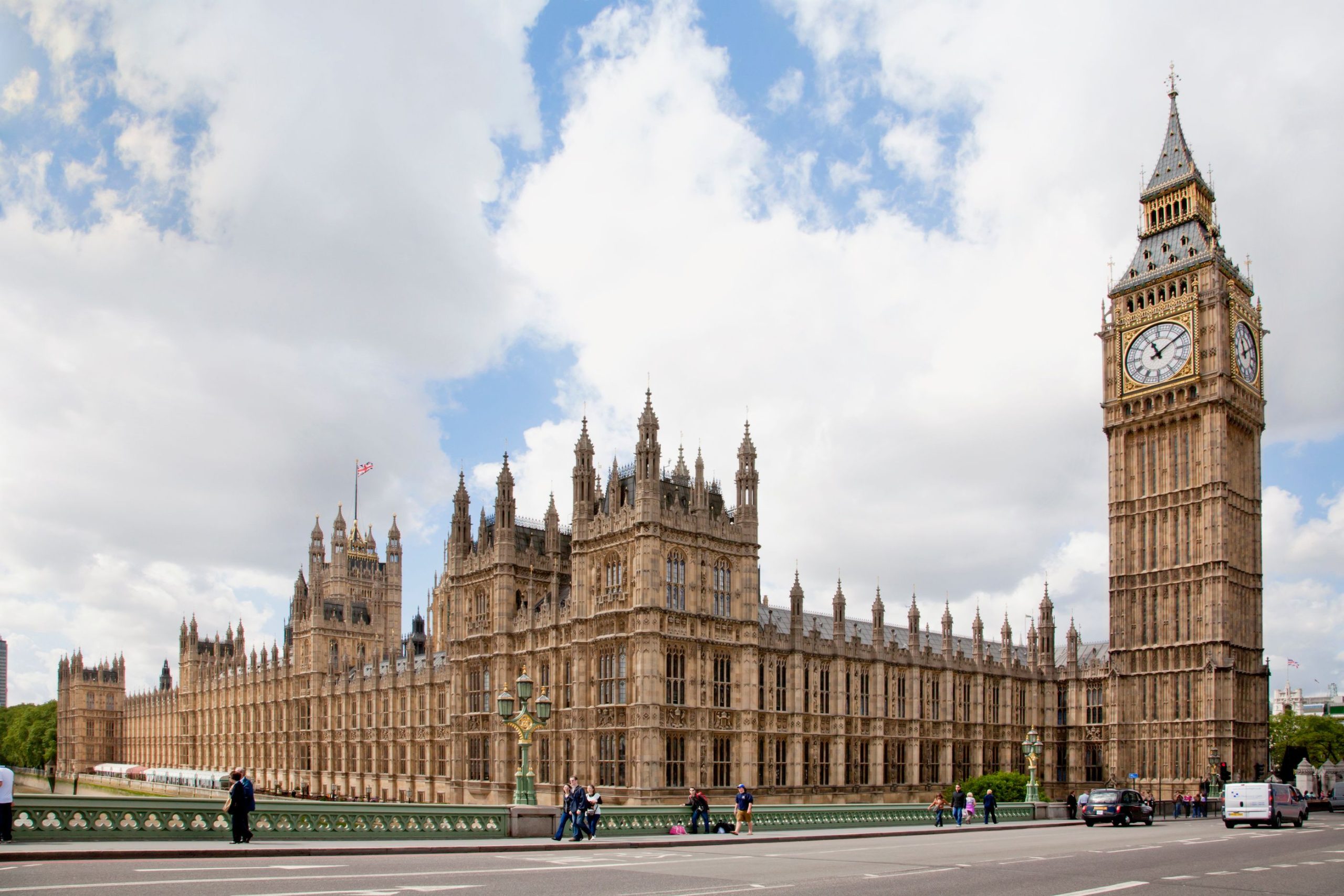 While the context of the tweet in question relates to the United States there’s still much to disagree with and unpack which I will link to our situation here in the UK. The worst part is the conflation between retirement from a salaried job versus retirement from society. We’ve already seen through previous research done by TheBoldAge and other third parties that those classified as retired contribute greatly to society and the economy through activities such as academic research, social caring, childcare activities, etc.

Does the person have a point though? Does the age distribution of the latest intake of MPs (Members of Parliament) match the population?

## 38% of the UK population is over 50
The latest estimate from the [ONS](https://www.ons.gov.uk/peoplepopulationandcommunity/populationandmigration/populationestimates/articles/earlyindicatorsofukpopulationsizeandagestructure2020/2021-04-16) shows that the over 50s represent 38% of the total UK population; from previous research we know that number is just going to increase. Average life expectancy is 79 years for males and 83 years for females. [National life tables – life expectancy in the UK](https://www.ons.gov.uk/peoplepopulationandcommunity/birthsdeathsandmarriages/lifeexpectancies/bulletins/nationallifetablesunitedkingdom/2018to2020). So, on average it’s only those aged less than 45 today, in 2020, that will still be here in 2055.

Apparently, we should be leaving long-term decisions regarding the world post 2085 to those who are currently toddlers. The rest of us will be long gone and not be “truly affected by” those decisions therefore it’s not our place to contribute.

## 650 MPs from 23- to 80-years-old currently serve the United Kingdom
We’ll leave the debate about the under 18s being able to participate in democracy for another time and will instead focus the rest of this article on only those over 18.
Looking now to the United Kingdom parliament [House of Commons trends: The age of MPs](https://commonslibrary.parliament.uk/house-of-commons-trends-the-age-of-mps/) we see that the average age of an MP in the 2019 intake was 51 years old. As an aside, for the 117th Congress in the US (the latest) the average age of existing senators was 64 and for newly elected senators was 56 years old. [R46705-(congress.gov)](https://crsreports.congress.gov/product/pdf/R/R46705#:~:text=Senators%2C%2064.3%20years.) showing a gap between the age profile in the US versus the UK.

There are so many variables that result in our MPs being elected from who the parties endorse, who’s willing to put themselves forward, campaigning, voter turnout and so on. These variables will all contribute to the fact that we don’t have an elected body that “looks like” the population. I’m going to ignore all other factors of diversity in the rest of the discussion, knowing that they are just as important as the age distribution – e.g., ethnicity, socio-economic, gender, sexuality, etc. – if we want to have a truly representative parliament.

As at today (April 2022) the youngest MP, known as the “Baby of the House” is Nadia Whittome who is 23 years-old and the Labour MP for Nottingham East.

The oldest MP is Sir William Cash at 80 years-old who is the Conservative MP for Stone.

The “Father of the House” (Sir Peter Bottomley) and the “Mother of the House” (Harriet Harman) are those members who are the longest serving rather than those who are the oldest.
There is clearly a leaning towards the 40- to 59-year-olds having a higher representation in parliament, however this is not unlike the distribution by age range of the general employment levels.

In addition to the blatant and unashamed ageism there’s quite a lot that is wrong with the Tweet I came across this morning:
1.Decisions by government are not, in the United Kingdom and United States at least, taken by a single individual
2.Retirement from the workforce does not equate to retirement from society
3.Experience counts
4.Diversity, in all its forms, improves decision making and equity

I agree with the original author in that something needs to be done about the age distribution of our elected body, however it’s not in a single direction. I believe that an increase in the number of both younger and older MPs would be better. A truly inter-generational and representative body where the views of all age groups can be taken into consideration. We’ve all been the young 18-year-old passionate about changing the world and we will all (well maybe not all of us) be the wiser senior who can impart lived experience and wisdom.

## It’s all about diversity, community and conversations
At TheBoldAge we know that live in our 50s and beyond is an exciting journey. We know that it’s a period in our lives where we continue to add value to society. A prime example of this is the fact that over [43% of new businesses are started by the over 50s](https://www.theboldage.com/older-entrepreneurs-1) in the United Kingdom; in the USA 23% of entrepreneurs are aged between 55 and 64.

We also take the inter-generational approach to our own organisation as we know that there is value in diversity and the conversations held between our team always result in a better outcome due to that diversity – and not just in age.

We’d love you to join us in the conversations that we are having, with the first step being signing up to our newsletter which you can do [here](https://theboldage.com)

# we ARE not we were