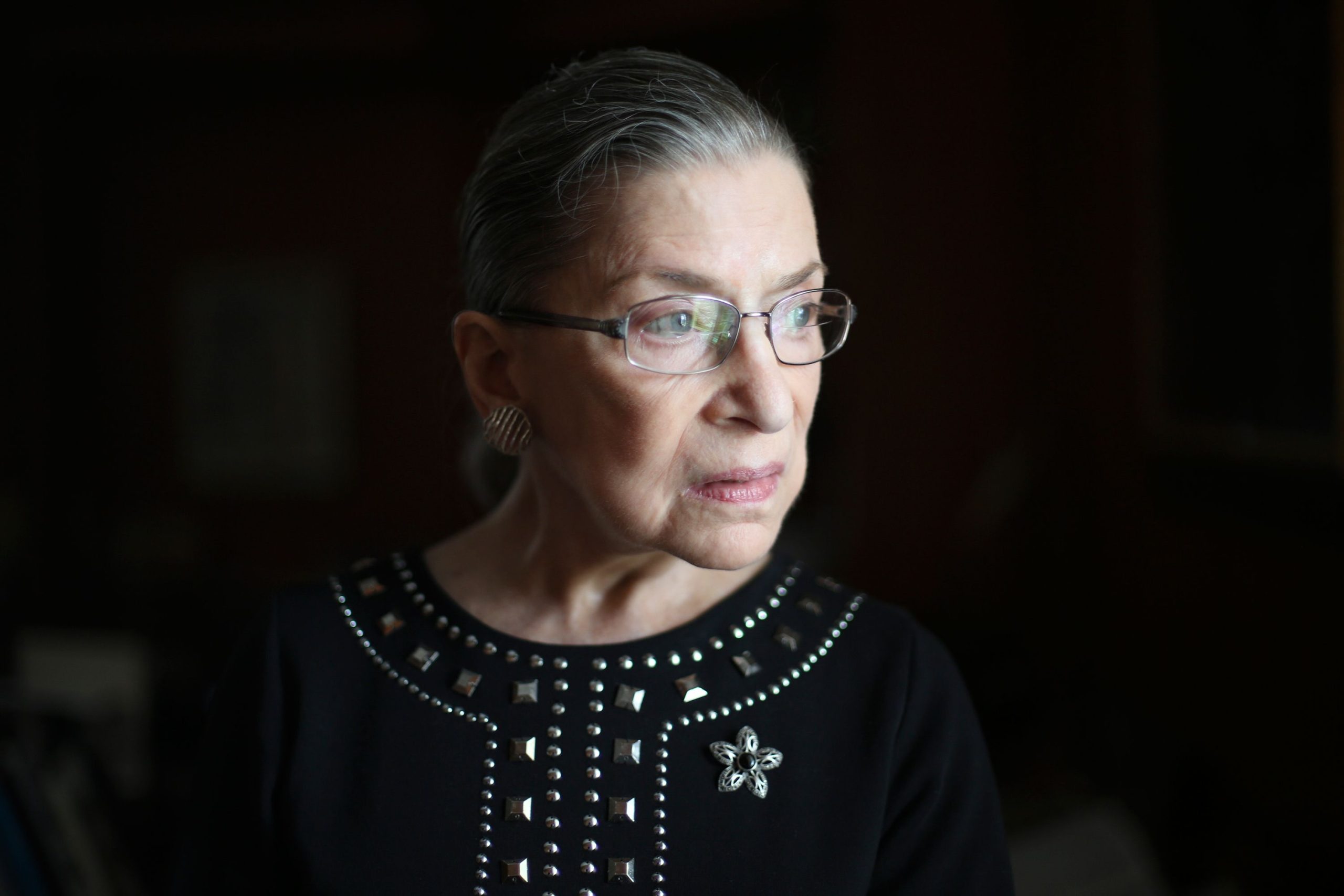 We’ve come a long way in the UK in terms of diversity in the justice system, but we still have a long way to go. When asked about an all female Supreme Court RBG responded “there’s been nine men, and nobody’s ever raised a question about that”.

Ruth Bader Ginsburg once said: “And when I’m sometimes asked when will there be enough [women on the Supreme Court]? And I say when there are nine, people are shocked. But there’s been nine men, and nobody’s ever raised a question about that.”

This got me wondering about diversity in justice system here in the United Kingdom.

Now let’s revisit RBG’s quote and ask ourselves why would we be shocked if all of the top judicial positions were held by women? We shouldn’t be, and I think it’s clear that we have come a long way since the numbers of 2001 but it’s also clear that we still have a long way to go in terms of diversity that represents our entire society.

We are one step closer to that today though, as there was an appointment of a new **female** and **boldie** Circuit Judge – Melissa Emma Benson Barlow, aged 53.