Points to consider when preparing a foreign Will 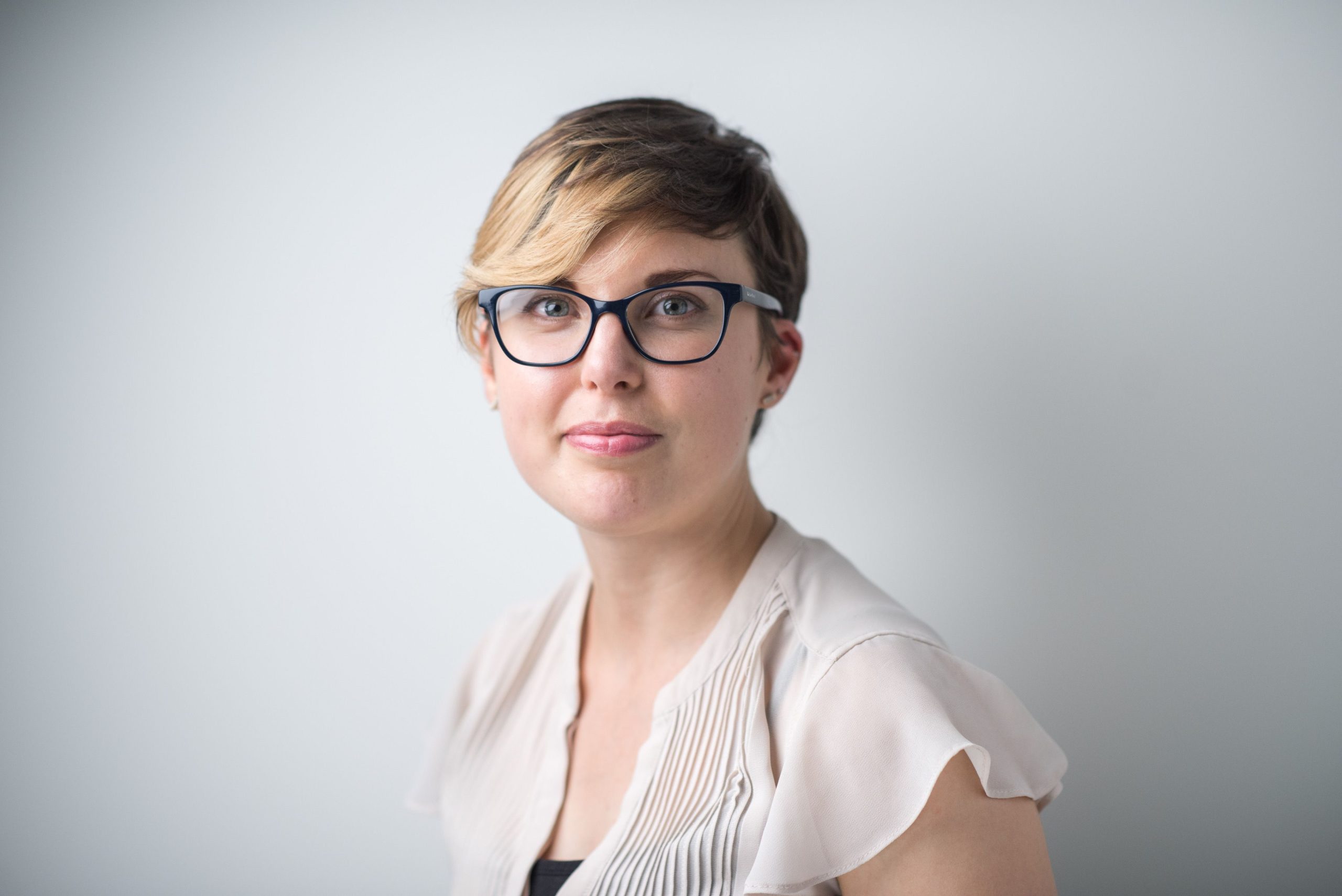 Some boldies may hold assets abroad such as holiday homes. Ashfords LLP look at the important points to consider with a foreign Will

Our lives are becoming increasingly international and it can be common for individuals to own assets abroad such as a holiday home in Spain.  Individuals can decide to put in
place a Will in the country with their foreign assets but, in doing so, there are important points to consider:

Firstly, some jurisdictions, including France and Spain, have ‘forced heirship’ rules.  This means that an individual is required to leave their assets to particular heirs rather their chosen beneficiaries.  In the UK, we have testamentary freedom so that an individual has the choice of whom will inherit their estate.  Some countries may decide that they will apply their forced heirship rules to property and land within their jurisdiction but apply the law of an individual’s nationality to moveable assets such as cash in the bank.  It is therefore important to seek local advice as to how certain assets will be treated.

Then, under the EU Succession Regulation, an individual is able to select their law of nationality to apply to the succession of their assets in an EU country.  This means an individual can choose to apply the law of England and Wales (or Northern Ireland or Scotland as appropriate) rather than the law of the country in which their assets are held.  This may be used to avoid the forced heirship rules mentioned above but the foreign Will needs to contain an express provision setting out this choice.

Lastly, if an individual decides not to put in place a foreign Will, their UK Will may be able to apply but this very much depends on the law of that country.  The majority of commonwealth countries are ‘common law’ jurisdictions whereas most countries in Europe are ‘civil law’ jurisdictions.  Islamic nations are subject to ‘sharia law’.  The provisions in a UK Will which can include Trusts may not be recognised in other jurisdictions.

There are advantages to having a foreign Will dealing with foreign assets.  This would mainly be the likelihood of speeding up the administration due to the foreign Will being in a familiar form to local lawyers.  However, it is clear from the above points that legal advice in both the foreign country and the UK are necessary to ensure a foreign Will does not have unintended consequences for an individual’s estate.