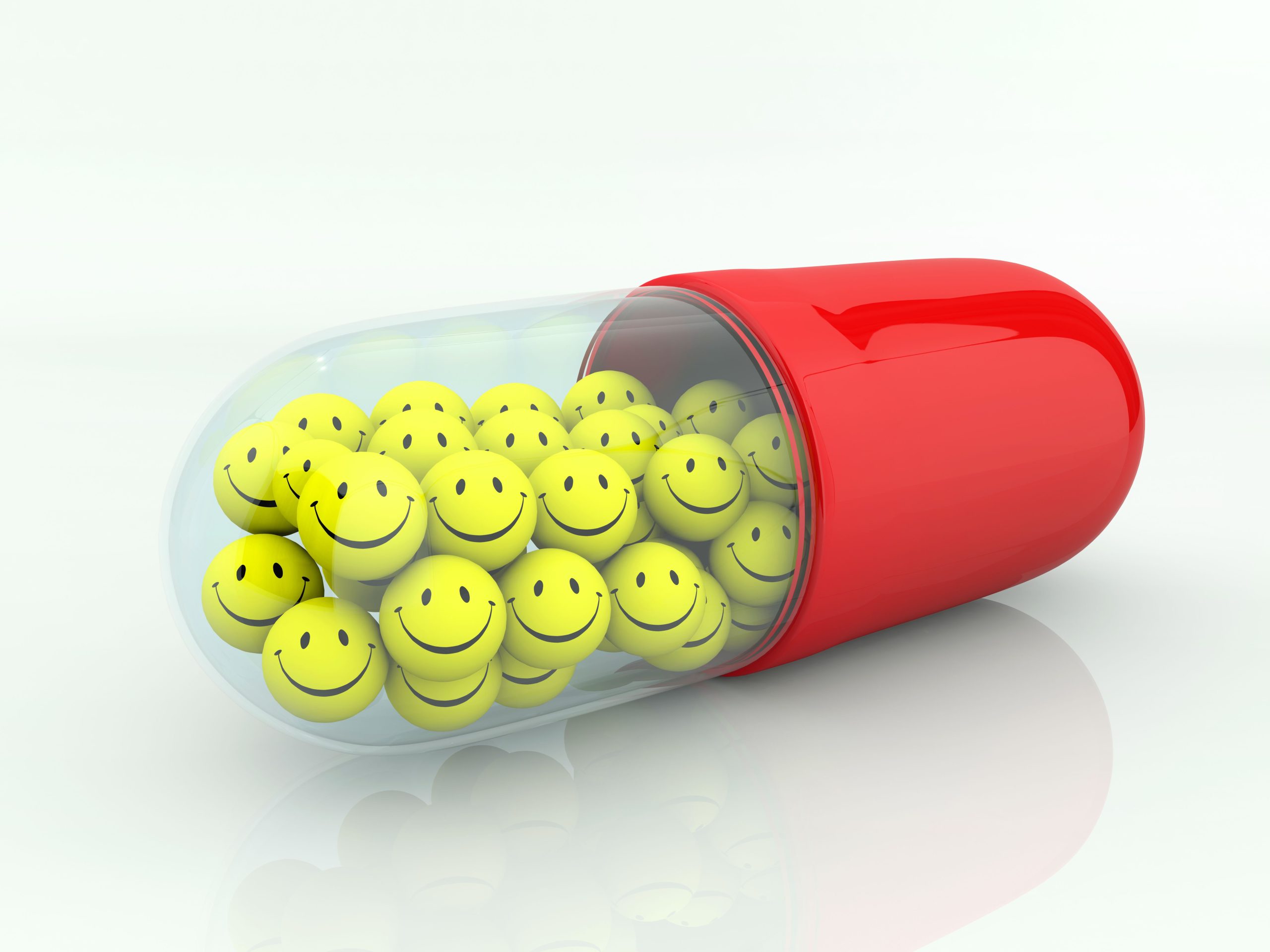 TheBoldAge looks at popping anti-ageing pills as we age

As we fast head towards Spring I was reminded of an article I read some time ago; a national newspaper reported on a new wonder drug that ‘bolsters ailing brain cells.’ What was the ailment it could help? Ageing. Of course, it was.

Why do we think of ageing as an illness? The article warned about memory loss and poor decision-making, not to mention Alzheimer’s, depression and even schizophrenia, as if these were inevitable as we get older.

Sure, some of us occasionally forget things (guess what – younger people do too!) but medication might not help. And I’d certainly question the suggestion that anyone over 55 who could be ‘at risk’ of developing cognitive problems should start popping pills. Pill taking isn’t ever risk free – after all, nearly all drugs have side effects. Some say we have over medicalised birth – are we about to do the same with ageing?

What do news reports like this do? They raise fear and plant the idea that old people need help not to lose their minds.  They suggest that old age is a disease to be treated.  Sure, getting older is inevitable, but decline is not.

I’m unwilling to commit to a lifetime of drugs, so I’ve been looking at alternative strategies.  I like to base my decisions on firm evidence and found some useful studies. Neva Kirk-Sanchez and Ellen McGough – a team of American researchers – investigated how physical activity can have an effect in slowing age-related cognitive decline. They found that exercise can ‘modify metabolic, structural and functional dimensions of the brain’ that help preserve our cognitive performance. So regular, varied exercise can help keep our brains working well.

Another American study, from the Mayo Clinic, also looked at how exercise effects our brains. In their randomised control trials, older people who took exercise showed an improvement in cognitive scores compared to those with a sedentary lifestyle. After a year of aerobic exercise, MRI scans revealed physical changes in the structure of the brain, including improved brain connectivity.  The authors of the study concluded that ‘exercise should not be overlooked as an important therapeutic strategy.’

We need further research, but I’d suggest taking a pragmatic view.  We know that slumping around won’t help us keep fit, so the opposite should be true.  There’s already a lot of convincing research about the importance of exercise in helping to keep our minds, as well as our bodies, healthy.

So: Let it all slip? Neck some tablets? Or get some exercise? I know which choice I prefer.  What about you?