Parkinson’s: Drug that could calm the debilitating twitches, gets the go-ahead to enter human trials 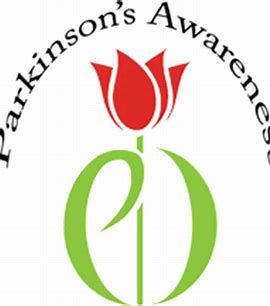 The Times reported on Sunday that ‘Scientists are launching the first human trials of a “life-changing” drug that can alleviate the outward signs of Parkinson’s disease.’

Not well understood by most of us is that the worst of the twitching is due in the main to the therapies people receive as part of the standard treatment to alleviate the disease and not from Parkinson’s itself.

According to Parkinson’s UK ‘it is the fastest neurological condition in the world. It can mean you can’t move. Can’t eat. Can’t remember. Can’t sleep.’ 10 million globally, 145 thousand of these in the UK suffer from this degenerative neurological disease and to date there is no known cure. Among other symptoms of the disease are: the slowing down of movement, muscle stiffness and some tremors. But it is the treatment that causes most of the debilitating twitching that creates so much distress.

The results of a yearlong study and animal trials have thus far been encouraging and Neurolixis the biotech company responsible for this development are taking the next steps and will be undertaking human trials in collaboration with the Karolinska Institute in Sweden.

An announcement is said to be imminent and follows the Michael J Fox Foundation for Parkinson’s Research and Parkinson’s UK agreeing to contribute £1.5 million to support the clinical trials.

This could be a very real breakthrough in the treatment of this horrible disease and be truly life changing for millions of people, giving them back control of everyday tasks.