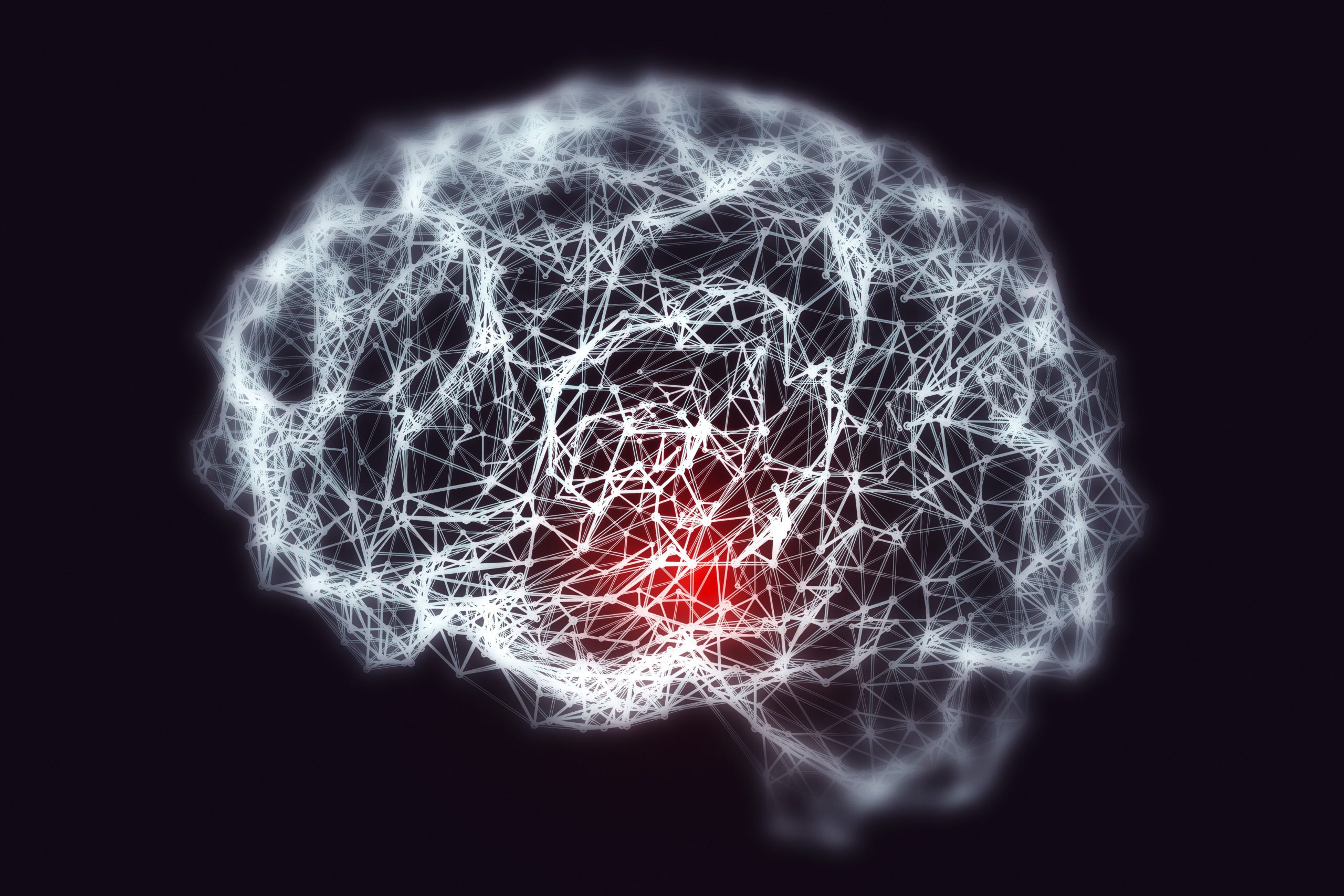 The findings from Eli Lilly & Co., show the importance of research into all dementia conditions

On behalf of Alzheimer’s Society, researchers from the London School of Economics and Political Science estimated that there were around 850,000 people in the UK living with dementia. Due to an acceleration in population ageing this number is expected to reach nearly 1.6 million people by 2040 at a cost of around £94bn (today it is c£35bn), if unchecked. Of the people living with a dementia condition, it is estimated that some 50-75% have the most common form, Alzheimer’s. These numbers show the sheer scale of the human and financial tragedy that dementia poses and the importance of intensifying the research into prevention, treatment and hopefully at some point a cure.

This is why this Monday’s announcement by Eli Lilly & Co that the mid-stage trials of its experimental Alzheimer’s drug Donanemab was showing great potential and the data, thus far, had confirmed it slowed the rate of decline by about a third in those people who were in the early stages of the disease, was so important.

With all the talk of Covid, we have become used to the term antibody and this drug is much the same, its job though is to remove clusters of the Alzheimer’s related protein beta amyloid from the brain.

One of several key findings from the trial has been the importance of identifying that the Amyloid protein is an accelerant of Alzheimer’s and that understanding this, is a fundamental building block in building human defences against the condition.

Science into the various dementia conditions has made enormous strides and is continuing to make real progress, therefore it is essential that the UK government honour its election pledge to double the investment for research into dementia.

Covid-19 has only amplified this need, especially when you consider that in England and Wales, 25% of people who have sadly died from the pandemic have been those living with dementia.

Even worse, the pandemic has left charities across the board struggling to stay afloat and many have furloughed staff, made redundancies and curtailed their research and delivery programmes. Dementia charities have not been untouched, with fundraising being a critical challenge during these very strange and difficult times.

Dame Judi Dench, speaking to The Times said “a promise was made by government to double its funding for dementia research, to help bring an end to the long and desperate wait for a new treatment. With that vow came hope for everyone affected by dementia, but that hope is fading while government fails to deliver the funding so greatly needed.”

So, why are we still waiting for the government to set out its promised investment commitment? We all understand that the pandemic rightly takes priority, but that is no excuse for not committing to one of the hardest hit communities in this current crisis.

Prioritising dementia investment is also a Covid-19 investment, given that we will be living through this for some time to come and as dementia continues its inexorable march towards that frightening, 1.6 million number.

The disease is not slowing and nor should research.

This article combines material from an earlier TheBoldage article