Marathon Training – Listen to the experts 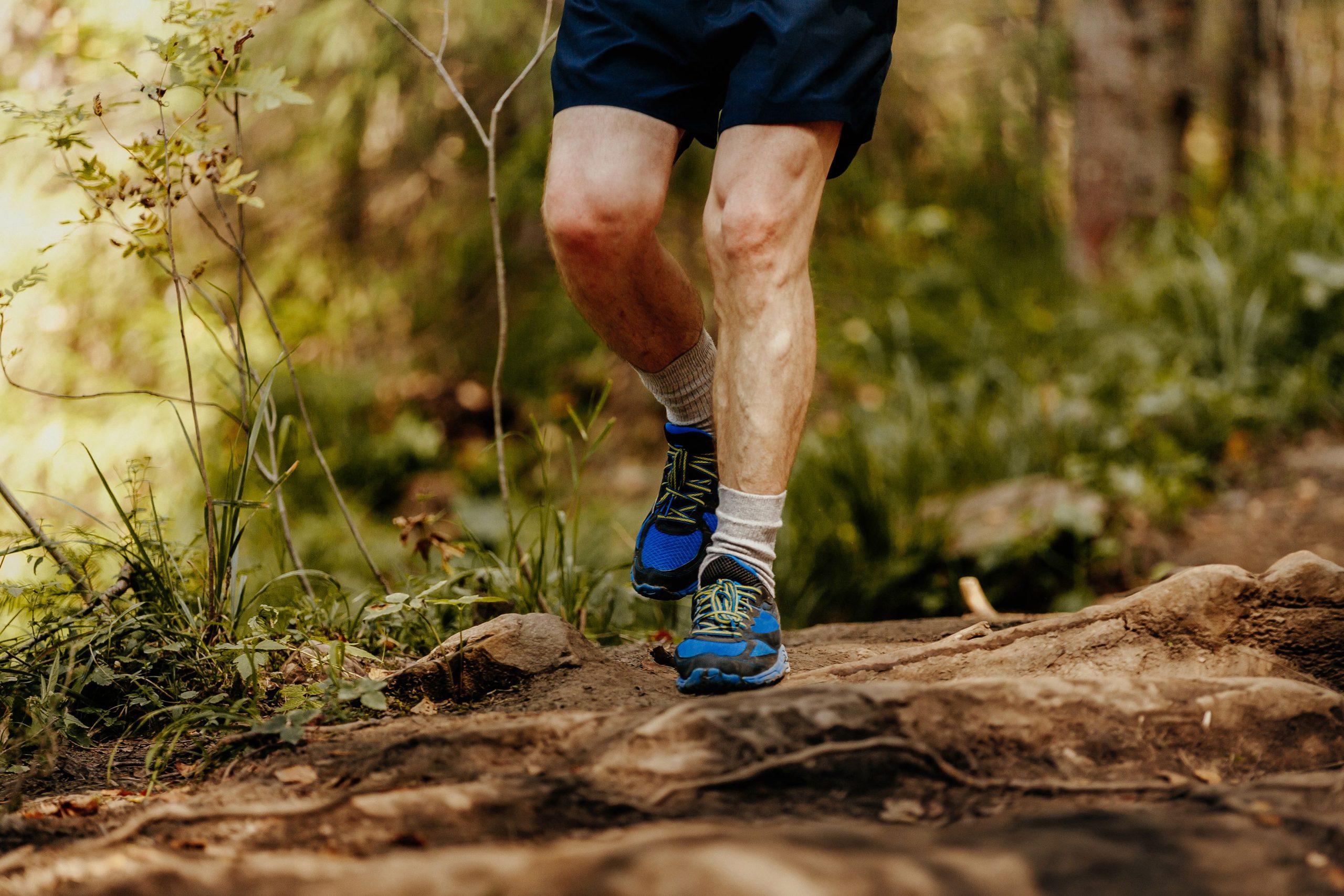 Learning the hard way, doing too much too soon

The last few weeks have been hugely frustrating. Those of you who read my last article will know that I rather overdid my marathon training, running a stupidly long distance, instead of gradually building up the miles. As a result, I injured my knee, or so I thought. I therefore stopped running, had a sports massage but nothing really improved. So, for the first time ever I visited a physiotherapist. The diagnosis, too much, too soon. I had injured my calf and there was to be no running for a month or so. If I followed this advice, the calf would heal and I’d still have time to train for the marathon.

As part of diagnosing my injury, I had to perform a few exercises to identify any potential weakness. The first was a single leg squat. I workout regularly, so I did not expect this to be a problem. Right leg squat, no problem. Left leg squat, poor, embarrassingly poor, very weak. Therefore, as part of my rehab plan, I was told to perform single leg exercises to build up the strength on my left side. Now I have had numerous surgeries on the left-hand side of my body, so I would expect some weakness, but clearly my dominant right side had been compensating for my weak left-hand side. Single leg (unilateral) movements were the way forward, and they are hugely beneficial, but more on this in another article.

For four weeks, as instructed, I stretched every day, performed single leg squats and calf raises, and did not run. I was getting further and further behind on the training plan, but for once I was going to do as I was told, after all, I had paid for this advice! I then returned to the physiotherapist and was praised for the work I had done. The calf was much improved and knee pain was minimal. He then said those wonderful words ‘you can start running again’.

It isn’t until you can’t do something, that you appreciate how much you enjoyed it. I began to run again, starting at just 2km and slowly building up to 10km over several weeks, ensuring that I warmed up and stretched properly after each run. This weekend I am aiming for around 16 km (10 miles). The marathon is still on! I just need to be sensible and build up the miles gradually, and stretch, a lot! Lesson learnt.