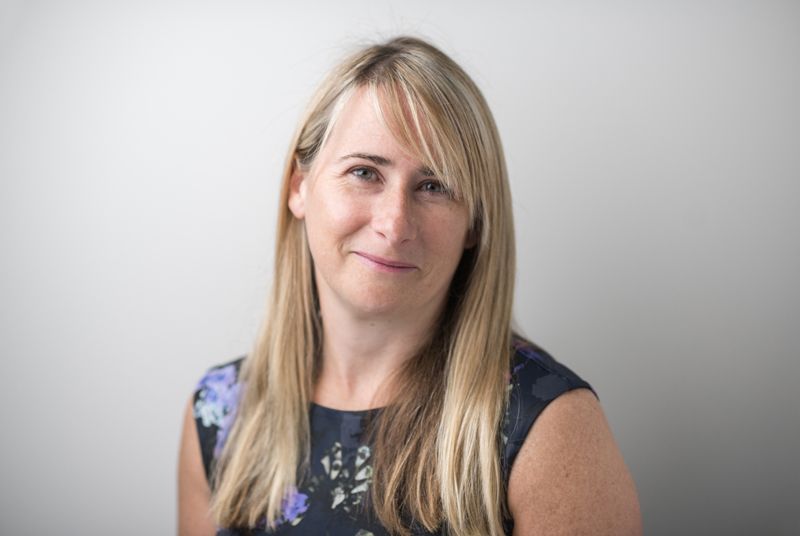 The current state of affairs in the UK has meant that I have to confess to probably spending too much time watching TV.

In my perusal of the on-line offerings, I have, rather belatedly, fallen across a TV programme called ‘Last Tango in Halifax’. Some may already be familiar with the story line, but in essence here we have a situation where two widowers (Alan and Celia) take the plunge and get married. Of course, as might be expected, each of the widowers has a child from their first marriage, in Alan’s case his daughter is Gillian, and in Celia’s case her daughter is Caroline.

The recent episode I have watched details the rather ‘delicate’ (as Derek Jacobi’s character puts it) conversations that have to be had between parent and child to explain that they have altered their Will, and the subsequent fall out of emotions which follow.

This has raised questions by Gillian as to the fairness of such an eventual split, as presumably her father and Celia did not bring exactly 50/50 to the relationship. Alan has responded and agreed not, ‘but it was more or less equal and he has no intention of keeping a spreadsheet of who paid for what’.

The real thorny issue that has to be addressed by Alan is to advise Gillian that he wishes to be buried with Celia, rather than first wife, being Gillian’s mother.

In the middle of processing all this information, Gillian, speaks with her step-sister Caroline about the change being made, whereupon the Caroline advises that she has been appointed as an executor of Celia’s will, thus putting her foot royally in it, as Gillian is not an executor of her father’s Will.

The umbrage that follows regarding the discovering that one daughter is an appointed executor and the other is not, is not uncommon. Parents may often decide that only one of their children has the required skills, personality or time to be an executor, and therefore exclude the other child(ren) from the role. Such exclusion is not meant as an affront of that child’s importance in the parent’s life, but of course again, if this is information is only discovered on the parents demise when emotions are already running high it can cause hurt, anger and a breakdown in relationship with their siblings. Where this situation arises in second families, say the father has appointed his step-daughter as executor, over his own daughter, then the fall out could be cataclysmic, dependent on the respective parties personalities.

Whilst the above is of course fiction, it is fiction which does become reality in numerous households across the UK, whether the second marriage is as a result of being widowed or divorced.

I do applaud the approach taken by both Alan and Celia to have the conversation with their respective children during their lifetime, rather than to leave it for their children to only discover that the position regarding the distribution of the estate had changed only after their parent had died. By having the conversation during their lifetime means that it is possible for the parent to be able to explain or answer questions regarding the rationale, which I would suggest carries more weight to enabling an understanding if made by the parent themselves, rather than a step-parent.

The setting out of funeral wishes in these circumstances is also of particular importance as there are competing personal wishes as to where the parent should be laid to rest, being an highly emotive subject following the loved one’s death. Again, whilst some may prefer to ignore this ticking time bomb, addressing the issue whilst everyone is in a better mindset, surely would be a preferred way forward.

As can be expected, whilst I would advise everyone to review their Wills and wishes, for those who are taking a second jump over the broom, it is of particular importance so as to ensure that the estate passes as you wish. Of course, if you haven’t watched it already, I would also recommend the Last Tango for a bit of light relief!