#LockDownTheatreClub: Hanging out with strangers in the dark. 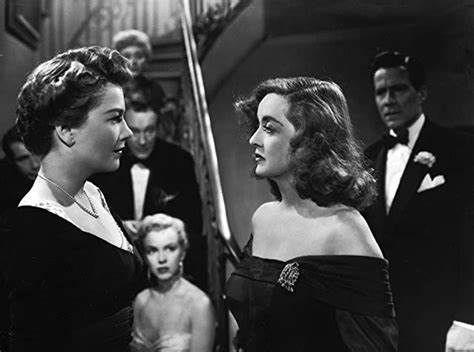 David Jays, dance and theatre critic for the Sunday Times and editor of Dance Gazette, has formed the Lockdown Theatre Club for all that used to meet in the dark.

With the lights dimmed, The**Bold**Age has been cosying up on the settee, glass(es) of wine in hand and with some much needed ‘pick me up’ chocolate, settling in to watch a stage-related movie as part of the Lockdown Theatre Club.

As theatres across Britain went dark in response to the coronavirus epidemic, David tried to keep the sense of a theatregoing community alive. Every Tuesday evening, we strangers in the dark meet up in the Twittersphere and with telly on enjoy a film. Some just revel in the movie, while some, as David says, ‘natter, discuss, advocate with passion and disagree with love. Just like we always do.’

First off was the Oscar-winning drama Birdman, and last week Into the Woods, in celebration of Stephen Sondheim’s 90th birthday. I really loved Meryl Streep, Emily Blunt and James Corden in this musical movie adaptation.

It’s open house in this virtual world: David invites us all into his living room. What an eclectic bunch of people have turned up: from seasoned theatre fans, newcomers, artists and dare I say it, the professional nerds. (David said ‘fellow nerds’, we added the professional!)

Lockdown Theatre Club has created a sofa-hugging community of cinema and theatre goers, and also given us an insight into the thinking of artists and critics alike. Not through their carefully crafted words in the weekend supplements but their immediate 280-character tweets. On the club’s opening night, looking aghast at the icily harsh theatre critic who features in Birdman, Andrew from The**Bold**Age tweeted, “Critics aren’t really like that, are they?” – only to be told, “Honey, you have no idea.” Everyone can tweet along.

We behaved well enough to be allowed back across the threshold for last week’s party. The cats on our lap, wondered what the laughter, oohs and ahhs were all about (and that was just for the tweets), then nodded off oblivious to the fun you can have sitting in the dark.

This coming week (31 March), David has pitched a great black-and-white theatre movie, All About Eve: a firm tick from Andrew on that one. Then on 7 April it’s one of my favourites, Fences, starring Denzel Washington and Viola Davis.

Why don’t you join in the fun? David assures us we’re ALL invited. He has plenty of pizza and wine – but don’t forget the chocolate.