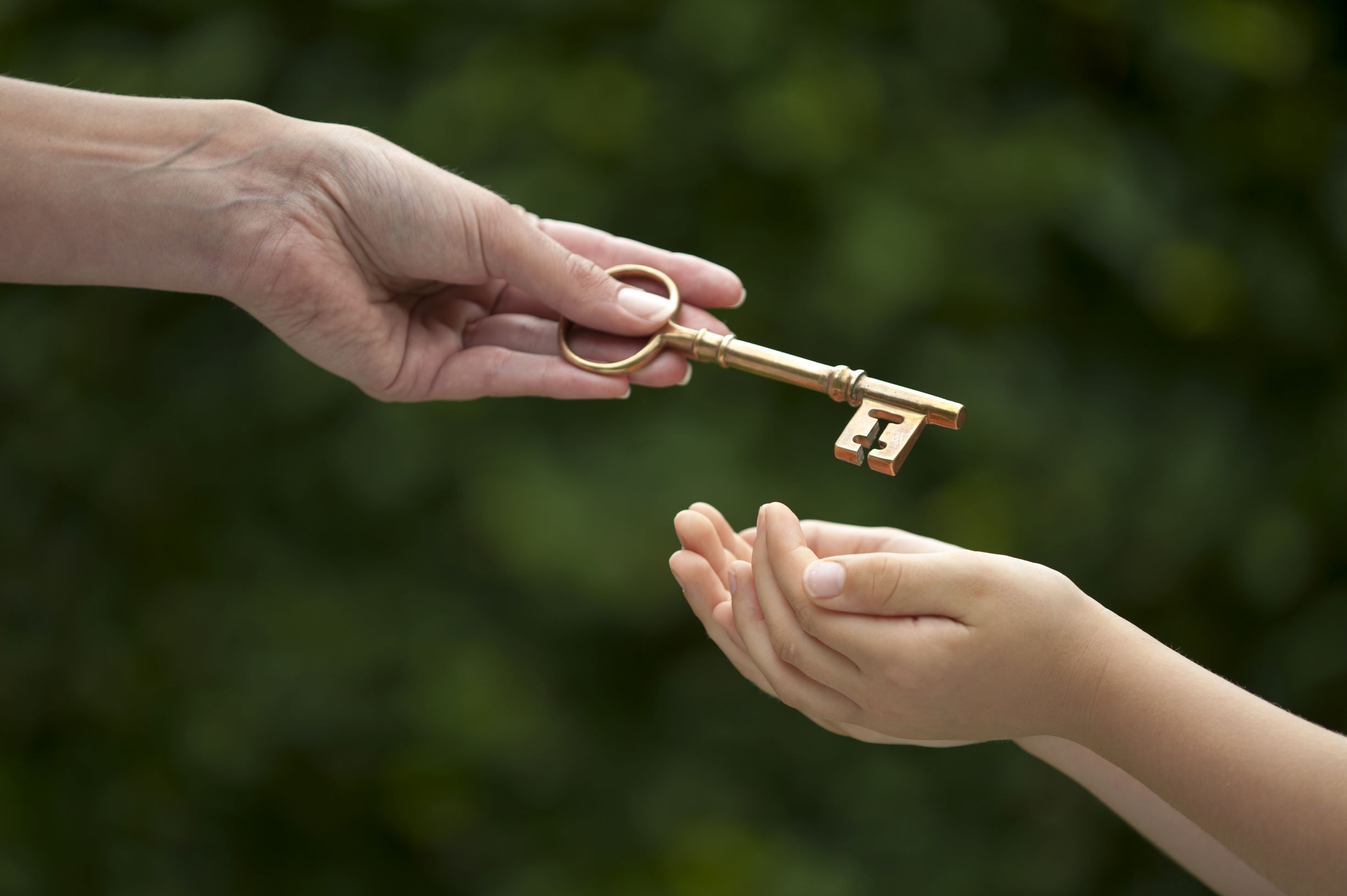 Inheritance tax is a maze. Victoria Green of Ashfords LLP sheds some light on a complex subject

The headline certainly grabs everyone’s attention. Commentary on the Budget 2020 advises that you can now pass on more free of inheritance tax, **but (and there is a big ‘but’)**, this is only if your assets pass on to certain people and comprise of, or has comprised of, a residence that you have occupied as your home.

Victoria Green, of Ashfords LLP a national UK law firm, provides some practical guidance on the inheritance maze. Supported by some helpful examples.

The million pound allowance is calculated on the basis of an individual having a nil rate band allowance of £325,000 and from 6 April 2020 residence nil rate band of £175,000. It then works on the assumption that you are either married or in a registered civil partnership and that you leave everything outright to your spouse or partner on the death of the first and that you have not made any lifetime gifts which impact on the chargeable value of your estate.

This is because if estates are left outright to the surviving spouse or civil partner on the death of the first then the legislation provides for the second spouses/partners estate to benefit from a
transferrable nil rate and residence nil rate band, which if transferred in full, means that the second estate benefits from not only the £325,000 and £175,000 allowance of the second to die, but also the £325,000 and £175,000 allowances from the first estate – added together we have the magic £1,000,000 figure.

What the headline doesn’t make quite so clear is that to qualify for the £175,000 residence nil rate band allowance in each estate you must have (or had) a property that passes to direct descendants.

So, and I’m sorry to say, examples of spinster aunt wishing to leave her estate to her nephew, will not qualify for the residence nil rate band as the class of ‘direct descendants’ does not include nieces/nephews.  Therefore, although auntie may be worth £600,000, which is below the headline grabbing amount, her estate will only qualify for the single nil rate band of £325,000 leaving £275,000 of the estate passing to her beloved nephew, subject to tax at 40%.

Additionally, the property also needs to pass free of any condition to the descendants, so if the property will pass into a discretionary trust or pass subject to a condition e.g. an age contingency, then the IHT relief will be lost, albeit it might be possible, subject to the terms of the Will for action to be taken within 2 years of death to restructure matters so that the estate can qualify for the residence nil rate band.

To turn the above text into a working example:

Mr Smith dies leaving everything to Mrs Smith. There is no IHT to pay on this transfer as transfers between spouses are exempt for IHT.

It is important to note that the transferrable reliefs from Mr Smith’s estate do have to be claimed within 24 months of death of the second to die.  They do not apply automatically and this could catch out the unwary if there is a delay in administering the estate of the second.

However, the resulting tax position changes if the wealth is held differently.

If Mr and Mrs Smith had a £250,000 property and £750,000 in cash then although the estate is worth exactly the same as in the above example, they will lose £100,000 worth of the residence nil rate band, thus meaning that the full value of their estate will not be covered by the exemptions and there will be IHT to pay on £100,000 charged at the rate of 40%.

Whilst the above examples as to the split of cash/property might seem unrealistic, it is worth remembering that the residence nil rate band applies to the net equity in the property, and therefore whilst the property might be worth a  significant sum if there is a mortgage on the property then this will reduce the equity in the same over which the residence nil rate band can apply.  When we are living in an age where equity release is becoming an increasingly popular way to fund retirement, it is feasible that the property/cash split could be skewed and impact on the taxable
position of the estate.

Another quirk of the legislation, is say in the example Mr and Mrs Smith’s estate was instead made up purely of cash of £1,000,000 – maybe because they have worked around the world and never bought a property, or that in the example above the property had never been their residence – because they had bought it as a buy to let whilst they worked abroad, then their estate would not qualify for a residence nil rate band at all and therefore only £650,000 would pass to the daughter before IHT became payable, with £350,000 being subject to tax at 40%.

As the above hopefully illustrates, although in all examples the total estate of Mr and Mrs Smith is £1,000,000 and passes to their one and only daughter, different tax consequences follow dependent on how their assets are structured.  Unfortunately, it is not a simple case of saying ‘we are worth £1,000,0000 – there will be no inheritance tax’.  There could still be inheritance tax.

Whilst outside the scope of this article, further complexities follow as to the resulting taxable position in the case of co-habiting couples, where chargeable lifetime gifts have to be brought into account, if the estate qualifies for agricultural or business property relief, or where assets pass into trust.