How do you make educated guesses? 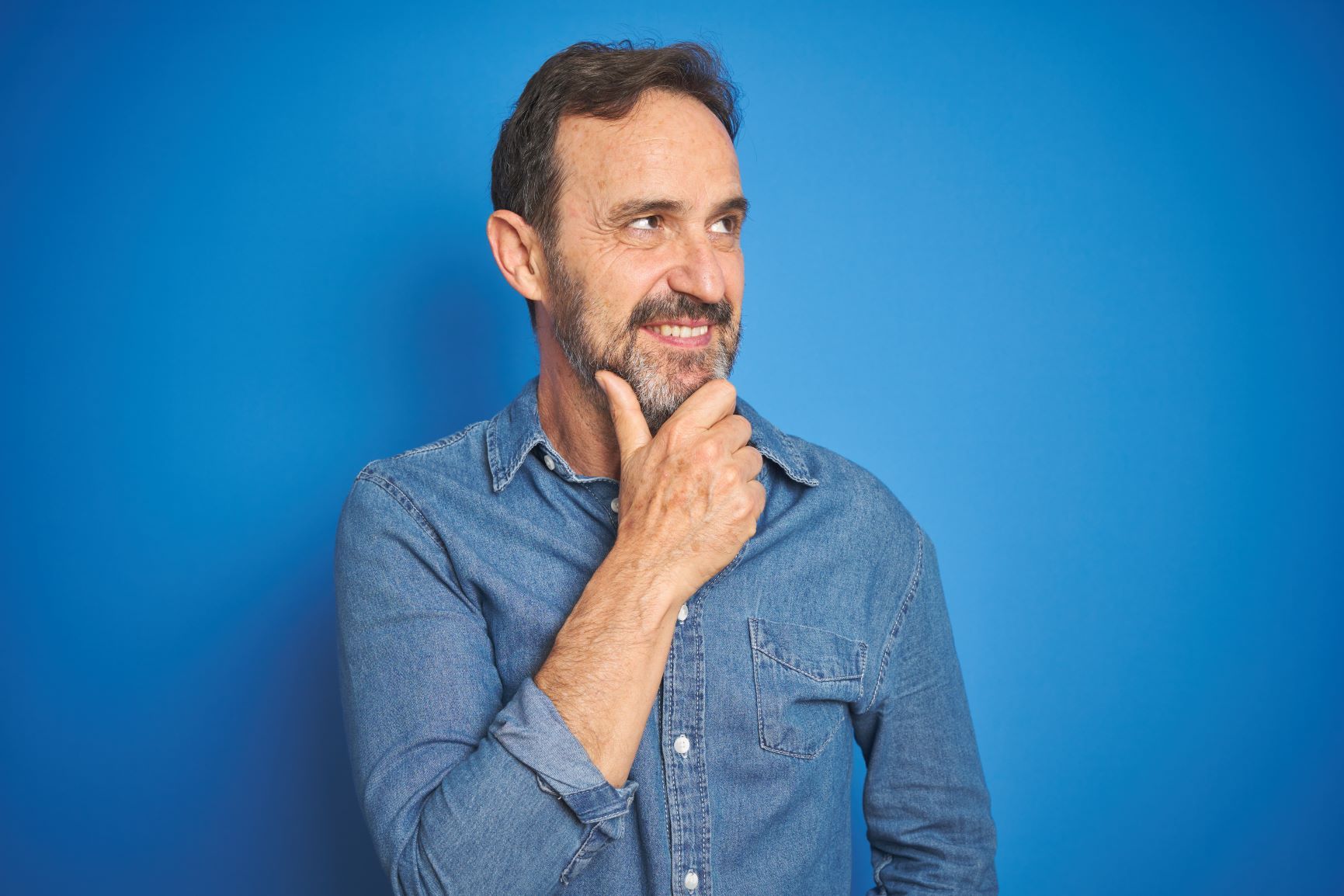 Research shows that rest is a key element of being able to make educated guesses as our brain cells are forming those links during periods of rest.

The [Medical Research Council](https://www.ukri.org/news/scientists-discover-what-happens-in-our-brains/) and Wellcome funded research done by Dr Helen Barron and Dr David Dupret at the University of Oxford looking at how brain cells link memories, allowing educated guesses to be made in everyday life.

We make guesses based on our inferences from our learned experiences and this research looked at how brain cells work together to join up these experiences. Dr Barron said: “In everyday life we often infer connections or relationships between different things we see or hear. So even when we don’t know the full story, we can make an educated guess by joining-the-dots. For example, I’m looking for my friend Sam. Someone tells me that Ben is in the library. I know that Sam and Ben go everywhere together, so I guess that Sam is in the library too.”

The research was done on people as well as mice using MRI scans where they were also able to “turn off” the hippocampus (which is the area of the brain used in learning and memory). Similar to the research done by Pavlov volunteers played VR game and at certain points in the game they would hear a sound and see a picture appearing on the VR set. Another game was then played where finding the pictures would help them win money. The key is that winning the money was not directly linked to the sound, however it was noted that the volunteers would look for the reward when they heard the sound.

The experience was done slightly differently on mice where they were shown a picture made from LED lights with a sound. In a separate stage the mice would get a reward, sugar water, if the lights were turned on without the sound. Again, the research showed that the mice began to connect the sound with the reward.

Why did the researchers do the study with mice? They were able to record the activity of the brain cells that represent sounds, lights and rewards. They continued to monitor the mice who did the task again after resting and it was at that point they noticed that the mice were jumping over the light step and going directly from sound to reward – allowing the mice to make “educated guesses”.

“This suggests that while the mice are resting, their brains are making new links between things they have not directly experienced together, and we think it’s this process that will help them make useful decisions in the future.” Dr Barron said: “Our results suggest the process is very similar in people and that has important implications. It suggests that periods of rest and sleep play an important role in creativity, where we draw insight from previous experience to come up with original ideas.”

This research shows the importance of sleep on how are brain functions which we’ve explored in other articles (see the recommended articles to the right). Now go and get some rest and start making some good educated guesses!