How can you give yourself the best chance of a good night’s sleep? 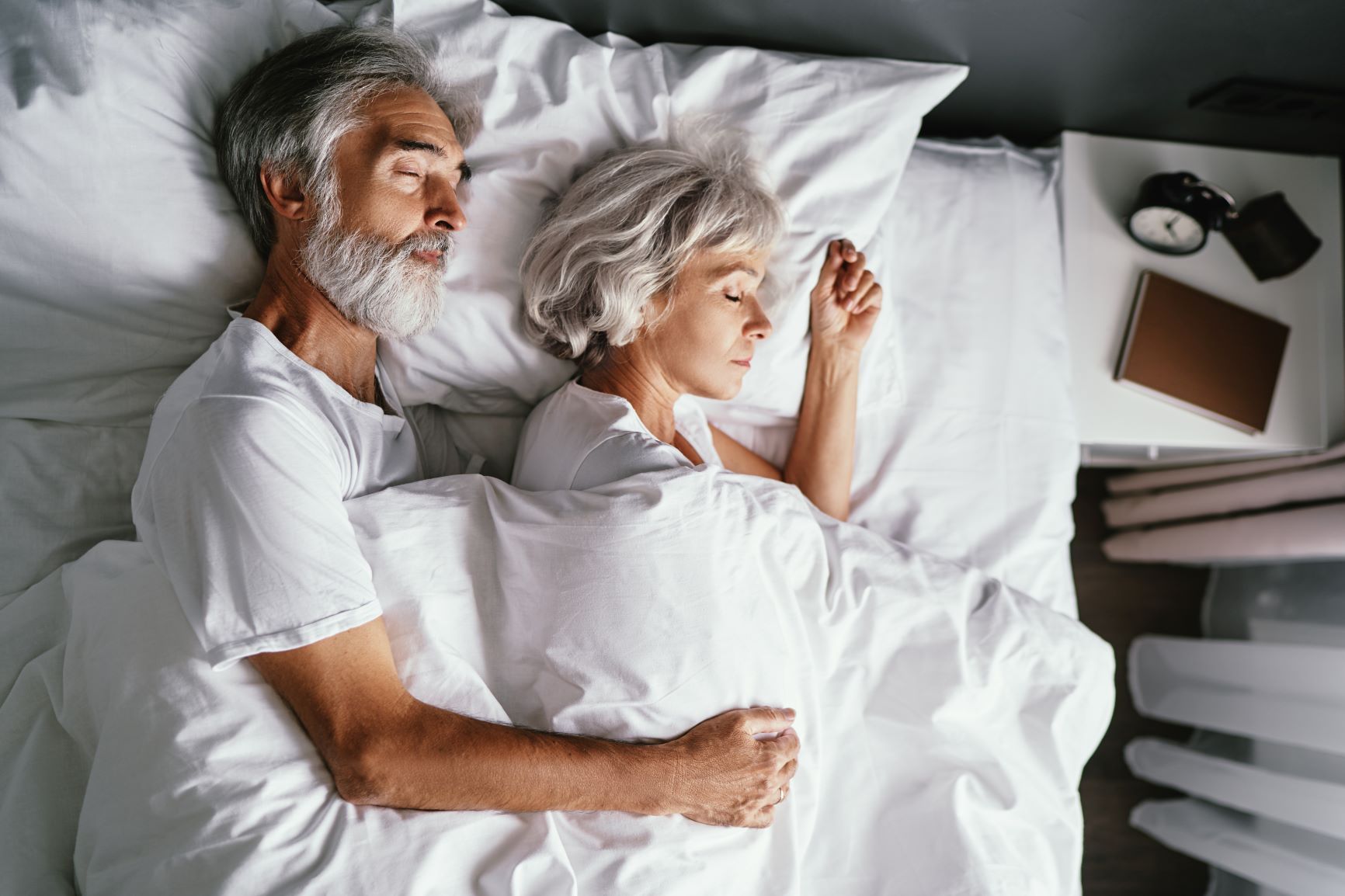 TheBoldAge continues its discussion on sleep

Did you wake up this morning on the right side of the bed after a restful night’s sleep? We all know, from experience, that a good night’s sleep improves our sense of mental wellbeing, improves motivation and supports that much needed get up and go feeling. Meanwhile, not getting enough sleep means that we limit the natural recovery systems of our bodies to repair life’s stresses and strains, which in turn can negatively impact our immune, hormonal, and cardiovascular systems. Furthermore, studies have shown a lack of sleep can play havoc with our eating, making us feel emptier and in need of higher calorific foods.

And for those of us who thought sleep was overrated and a bit boring, I include myself in that cohort, then bear in mind that the sleep economy was worth some US $432 billion in 2019 according to Statista and is expected to grow to $585 billion by 2024. So, plenty of people are obviously taking sleep seriously.

So, how do we put ourselves in the best possible place to get a good night’s sleep and then how do we efficiently travel to the land of nod? Here are five things, plus a bonus for you to consider, before we talk of an interesting method to get off to sleep used by the US military.

Most of us, I guess, know it is not ideal to have that single or double espresso stimulant before we go to bed. But I wonder how many of us knew that drinking 3 cups of coffee per day for 20 years or the equivalent of this 60-cup years, could reduce a gland in the brain that is responsible for producing the sleep-inducing hormone, melatonin as found in a study by the Sleep Research council now part of the Sleep Charity. The charity, in an article, also reported that “caffeine has an average half-life of five to seven hours so if you drink a cup of coffee around 8pm, 50% is still metabolising at 2am.”

Hot Cocoa – As children we always had a mug of hot cocoa, my wife says like me – a time-honoured classic, before going to bed. Don’t confuse this with hot chocolate, Cocoa powder doesn’t have any fat from the cocoa butter whilst the problem with ‘drinking chocolate’ is not just the caffeine but the higher levels of sugar content, which act as a energy kick, just at the wrong time. To make matters worse it also contains a compound called phenylethylamine, which is a natural stimulant.

I have to say this is my current tipple, though Cocoa maybe back on the menu. Calcium is known to aid restful sleep and is why sleep experts recommend a nice warm mug before you head up the wooden hill. It supports the recovery of nerve fibres and in reducing stress.

Nature offers a plethora of natural remedies for all sorts of ailments and can be a go to, in helping us get off to sleep. For instance, Valerian, which can be taken in pill form or as a tea. Most of us have heard of sleep-inducing camomile, whilst there is little pharmacological evidence supporting the notion that it induces sleep there have been some small studies that have discussed it being a form of mild sedative. Peppermint and green teas are also known to relax the body and soothe the stomach, getting your body and mind in the right place for a restful sleep. Then there is Lavender, the scent is said to reduce stress and as such it could be useful to put it in a pouch, say with oats and then place it in your pillowcase.

5.**Avoid an alcoholic or sugary nightcap**

Say no to the nightcap! While many people cite that a nightcap can help them relax and aids sleep, it does stop you entering a deep sleep which leads to you waking up and needing the toilet. Not just that, avoid sugary drinks as all they do is give you a high energy boost, can cause some dehydration and do nothing for helping you get off to sleep.

Did you know that cherries are naturally high in melatonin? I came across this little-known fact, unbeknown to me, in some research published in Advances in Nutrition. The researchers found that participants in a study who had been given tart cherry juice, slept for longer, their quality of sleep was better, and they were less likely to wake up in the middle of the night, when compared to a placebo group. If you want to give this a go, be careful though and buy a tart juice, avoiding the juices loaded with sugars, the type which you usually find in supermarkets.

So, having set the scene and done all the right groundwork to get off to sleep, how can you get off to sleep quickly? The US military, especially Air Force pilots, are purported to use a method that it is said works within 2 minutes. The method was first written about in 1981 and has been said to work well with those suffering from sleep deprivation. Whist the US military has since published a disclaimer on the technique, it is still widely discussed, and people do swear by it. Here goes:

– Relax the muscles in your face, including your tongue, jaw and the muscles around your eyes.

– Drop your shoulders as low as they’ll go before relaxing your upper and lower arm on one side, and then the other.

– Breathe out, relax your chest and then, finally, relax your legs, starting with your thighs and moving to your lower legs.

– Once you’ve relaxed your body for ten seconds, you must attempt to clear your mind of all thoughts. In the book ‘Relax and Win’ Championship Performance, several ideas were put forward for this. The ones we like are: Picture yourself lying in a canoe on a calm lake with nothing but blue sky above you; or repeat the words ‘don’t think, don’t think, don’t think’ in your mind for ten seconds

It won’t come to you overnight, pardon the pun, so persevere and practice. And before long you could well be sleeping on it.