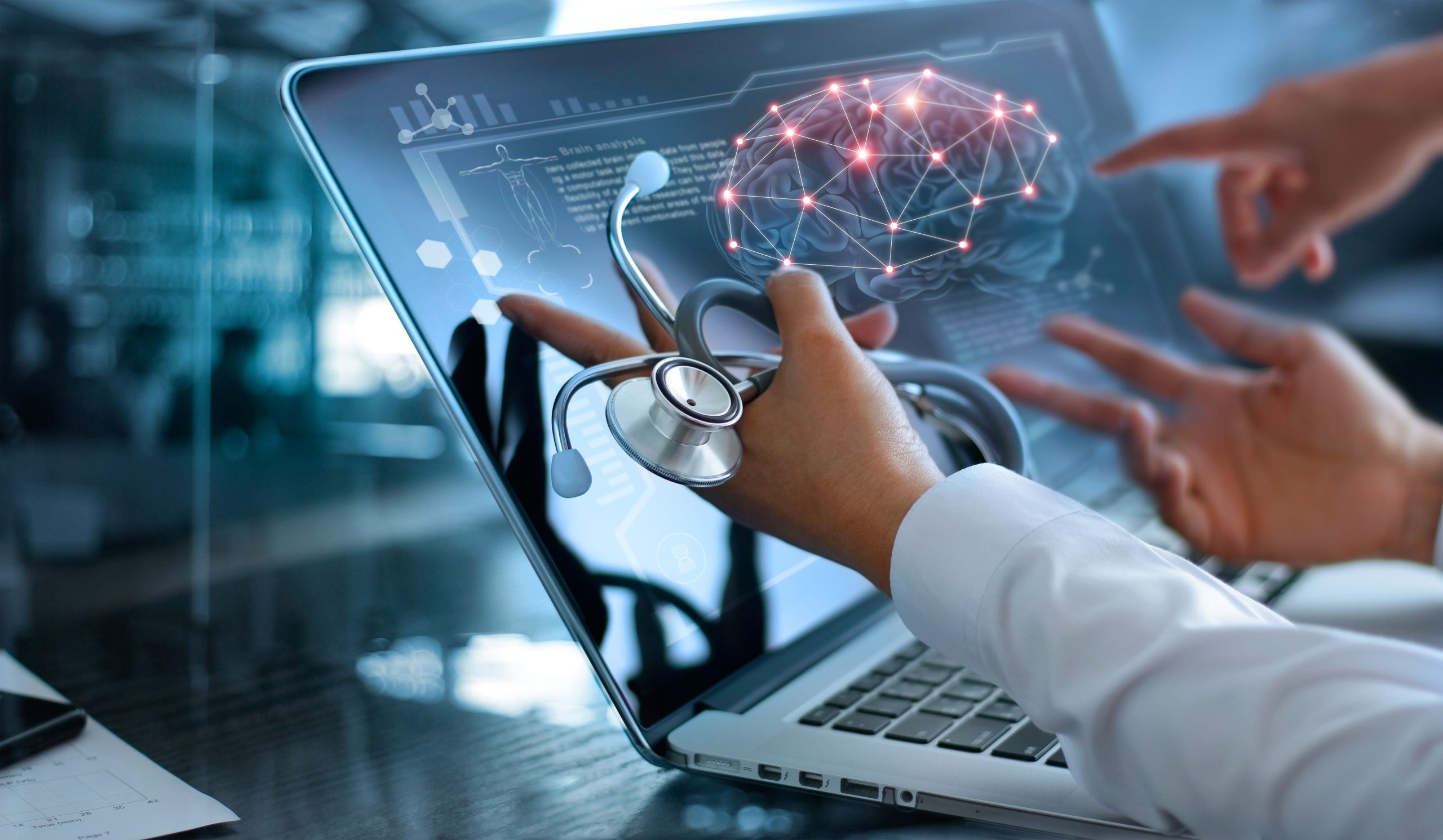 It was reported in the Times (Katie Gibbons) today (11 February 2020) that a million British people were being recruited to test a smart watch that could dramatically improve the early detection and hopefully improve the treatment and effects of dementia, in a project backed by Bill Gates, of Microsoft fame and the charitable foundation of Iceland Foods .

It’s said that the early signs of dementia may well be capable of being detected some 20 years before the symptoms present themselves. Which is great news as early, pro-active lifestyle changes have been shown to slow the progression of the disease.

This potential breakthrough which uses AI, monitors and analyses the subtle patterns of more than 30 key indicators, including gait, sleep and speech.

The clinical trials are part of a major programme launched today by Alzheimer’s Research UK. Hopefully, by tracking its early path(s) it will transform the research into this deadly disease, which is the leading cause of death in Britain. It could also provide a low-cost approach to identify those who are most vulnerable to the disease.

Caroline Dinenage, minister for health and social care, said: “early detection and diagnosis is a huge step toward improving the lives of those with the condition” she hoped such “cutting-edge technology” would “stop this disease in its tracks”.