Happiness in a bottle 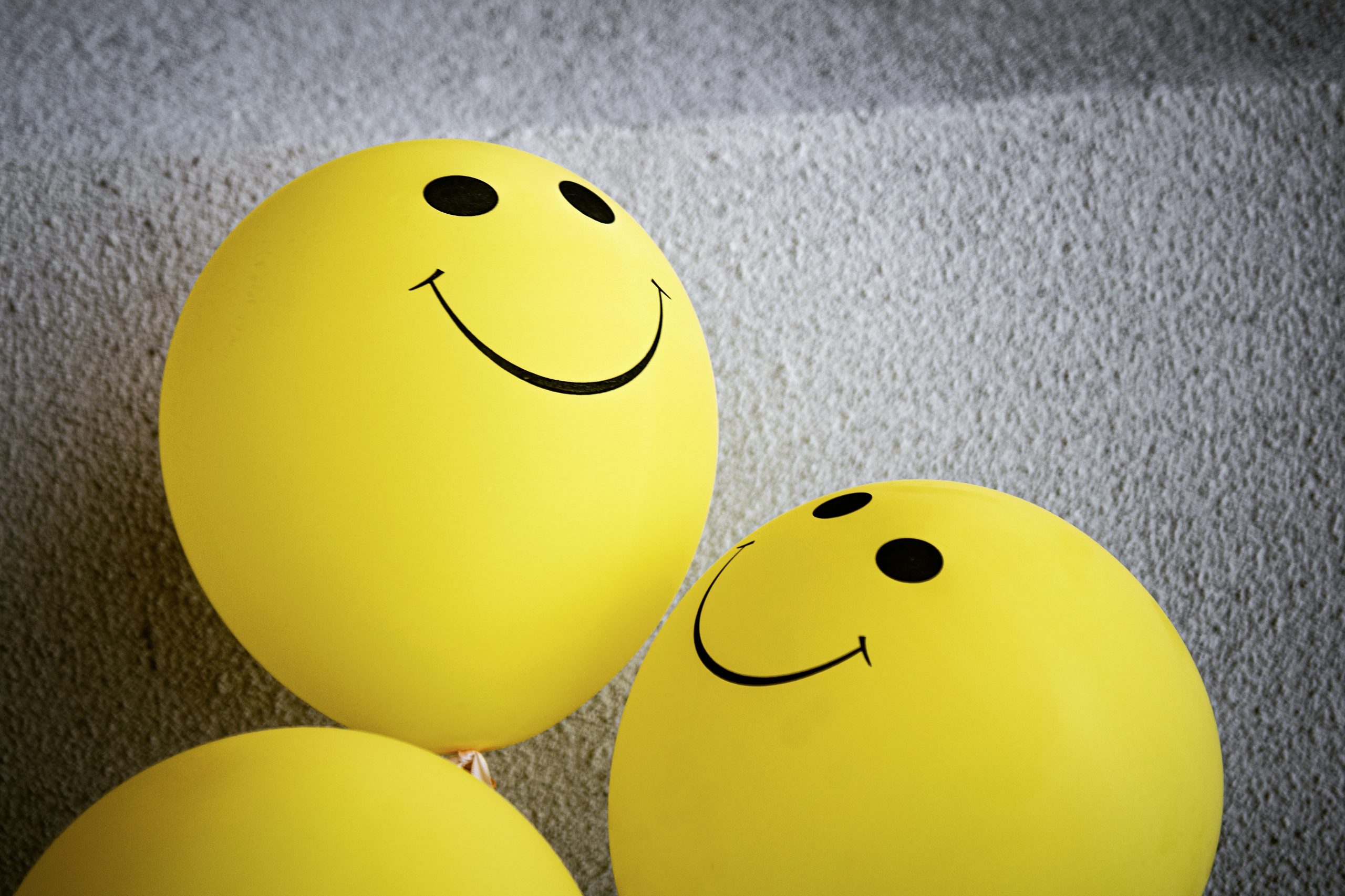 TheBoldAge asks Can happiness be bottled?

Can happiness be bottled? In short, scientists believe the answer is yes. The smell could then in theory be used to treat those people who have depression or phobias.

Our bodies produce different scents depending on our mood, if we are scared, we produce a specific scent or chemosignal, if we are happy, we produce an entirely different scent. These can be picked up by people around us and it is believed that fear can be spread to others around you by your chemosignal. Professor Scilingo is hoping to produce an odour that can help to make people feel happy or more positive. He believes this could be produced in the next few years. Given the impact of COVID-19 around the world and the increases in depression, this could be a very valuable tool.

Professor Scilingo is part of the POTION research group, who are also researching how odours impact on peoples social interactions. When people are scared, they struggle to trust anyone, when they are happy they are far more likely to trust people and also attract people towards them. It is believed that we use the sense of smell far more than we think. We recognize that people can have specific smells, a mother for instance can recognize the smell of her child. Many animals use the sense of smell a great deal, how often have you seen your dog sniffing its way round its environment, when out on a walk, it marks its territory using a scent that can be identified by other dogs. The sense of smell is almost another language.

It is hoped that this research can also be used to help understand what happens when people struggle to identify others, for example those individuals who have autism or Alzheimer’s.

Despite this sounding very futuristic and unlikely, happiness in a bottle really could be only a few years away.

Thanks to Tim Mossholder for the photograph featured on Unsplash