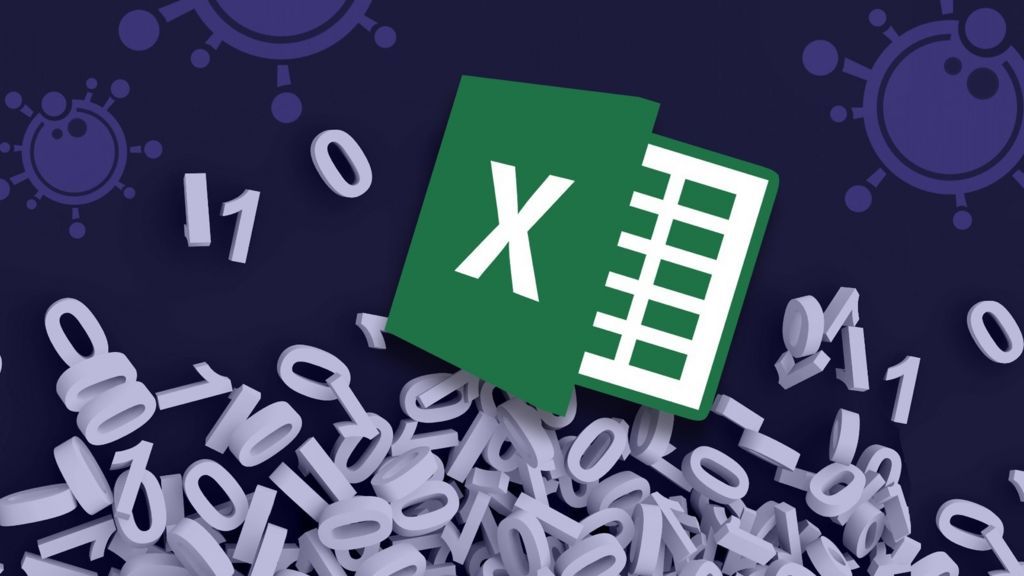 We’ve all been there – getting frustrated with an Excel file that will just not do what we need it to. You can just imagine the frustration that was felt these last few days in the Public Health England offices

You’ll have no doubt seen it on the news over the last couple of days – the use of Microsoft’s Excel package to manage the covid-19 coronavirus cases at Public Health England. It’s actually not as uncommon as you would think, and the use of CSV (comma separated values) in Excel is a well used method of transferring data from one system to another. There are several issues in the way that PHE have managed this though – from the old version of Excel that they are using to the layout of the data being in columns rather than rows. Excel just simply shouldn’t be used for the management of big data in this manner – not when there are so many other options out there nowadays that could have been integrated in the same time it no doubt took their team to come up with the Excel based process.

These issues are not unique to Public Health England though. Here are some other high profile shockers that involve the use of Excel.

## JPMorgan
A trading loss of $6.5bn in 2012 was due to a simple copy and paste error. It’s easy to get carried away doing the ctrl+c and ctrl+v (copy and paste shortcuts) in Excel and paste the wrong thing. Well that’s what one employee at JPMorgan did which ended up miscalculating their portfolio.

## Kodak
$11m of severance payments was the error at Kodak in 2005 when a few extra zeros were added in error to a single employee. When they went public their stock dropped drastically, which compounded the losses they were already seeing due to poor performance.

## Fidelity Investment
What’s a minus sign between friends? Well for Fidelity it resulted in dividend estimates being off by $2.6bn in 1994. They had to cancel the dividend distribution.

## London Olympics
Did you manage to get tickets to the swimming events? If you didn’t it may have been due to the data entry error by the Olympic Committee which accidently entered a value of 20,000 instead of 10,000 of remaining tickets.

Ask any person working in IT and they will tell you that IT is both a great tool and also the worst tool. It has its places and its uses and its clear that in the wrong hands, and without the right controls, then it can cause disaster. For some companies this can have financial implications. For PHE it’s still unclear the implications of this error as the blame game is currently being played between various departments.

Now what’s the latest version of this file I’m looking for… ah okay, got it “TheBoldAge Excel Article v23_finalForReview_finalApproved_FINALFINAL.xls”