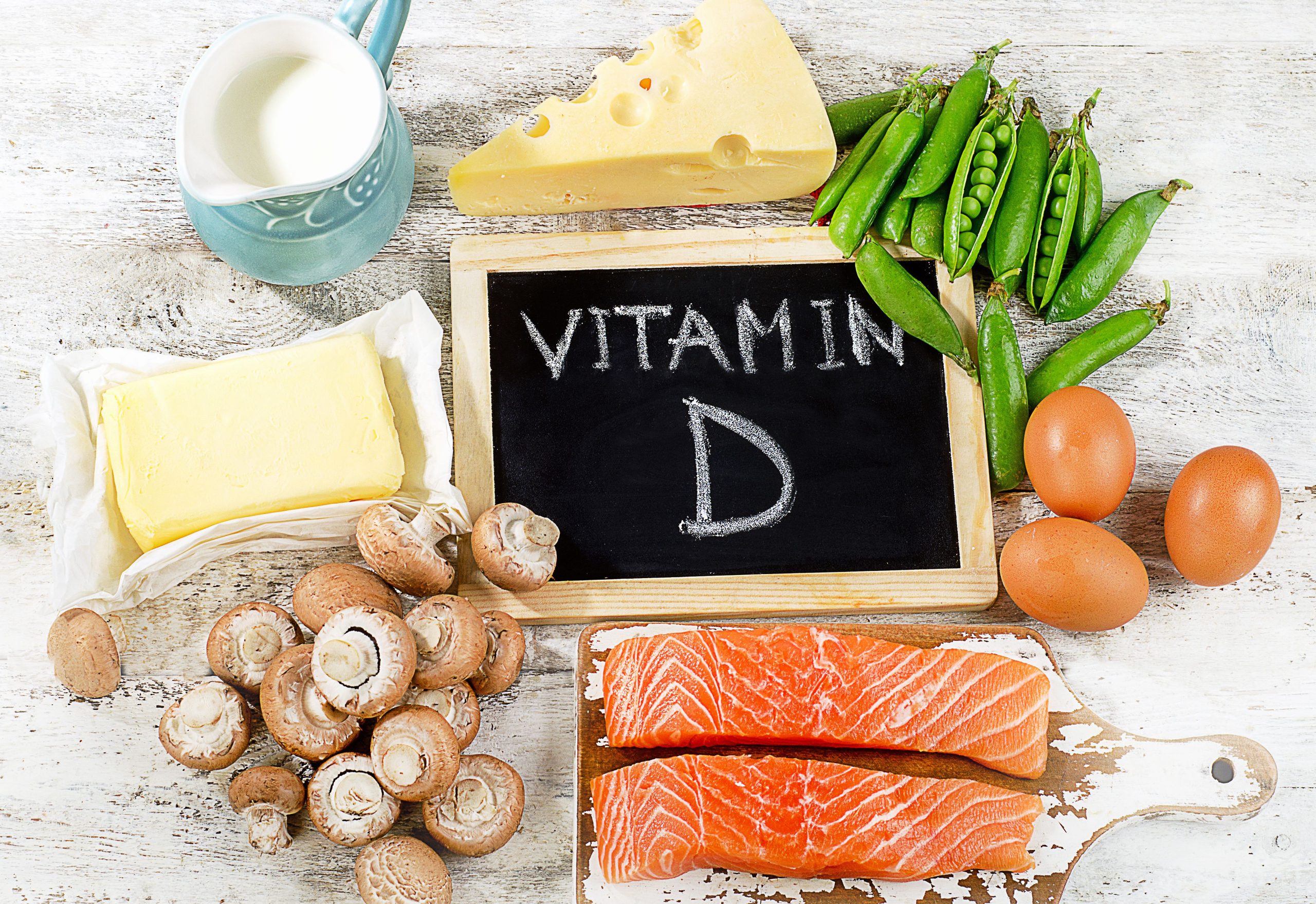 Are you getting enough vitamin D?

The much predicted second wave of COVID-19 has arrived. Various parts of the UK are in social lockdown, the wearing of masks is mandatory and there were 7,000 new cases reported yesterday. There is a great deal of discussion around potential vaccines that may or may not be arriving ‘soon’, but what can we do in the meantime?

Something that is so simple, has perhaps not had the exposure it deserves. Ensure you are getting enough Vitamin D; from sunlight, food or as a supplement, it doesn’t matter. Research has found that those people with ‘sufficient’ levels of Vitamin D are 52% less likely to die if they are hospitalized. Severe illnesses were also 13% less common. Another study found that having sufficient levels of Vitamin D can reduce your risk of catching COVID-19 by 54%.

In Britain it is believed that 20% of the population suffer from a Vitamin D deficiency, if that percentage is applied to the number of deaths in Britain, it would suggest a considerable number could have been prevented. Many ethnic minority groups are considered high risk of having a deficiency and they are also being hit hardest by this virus. So why isn’t the government recommending that everyone takes a Vitamin D supplement?

It is suggested that an average daily intake of 400–800 IU, or 10–20 micrograms is sufficient for most people. Vitamin D supplements are not expensive, a quick search online will show that you can get a three months supply for around £10, we believe that’s money well spent. What price can you put on your health. At **TheBoldAge** we’ll be taking a daily Vitamin D supplement to help keep us as healthy as possible.

As always, we suggest that you discuss taking any additional supplements with your GP before you begin.