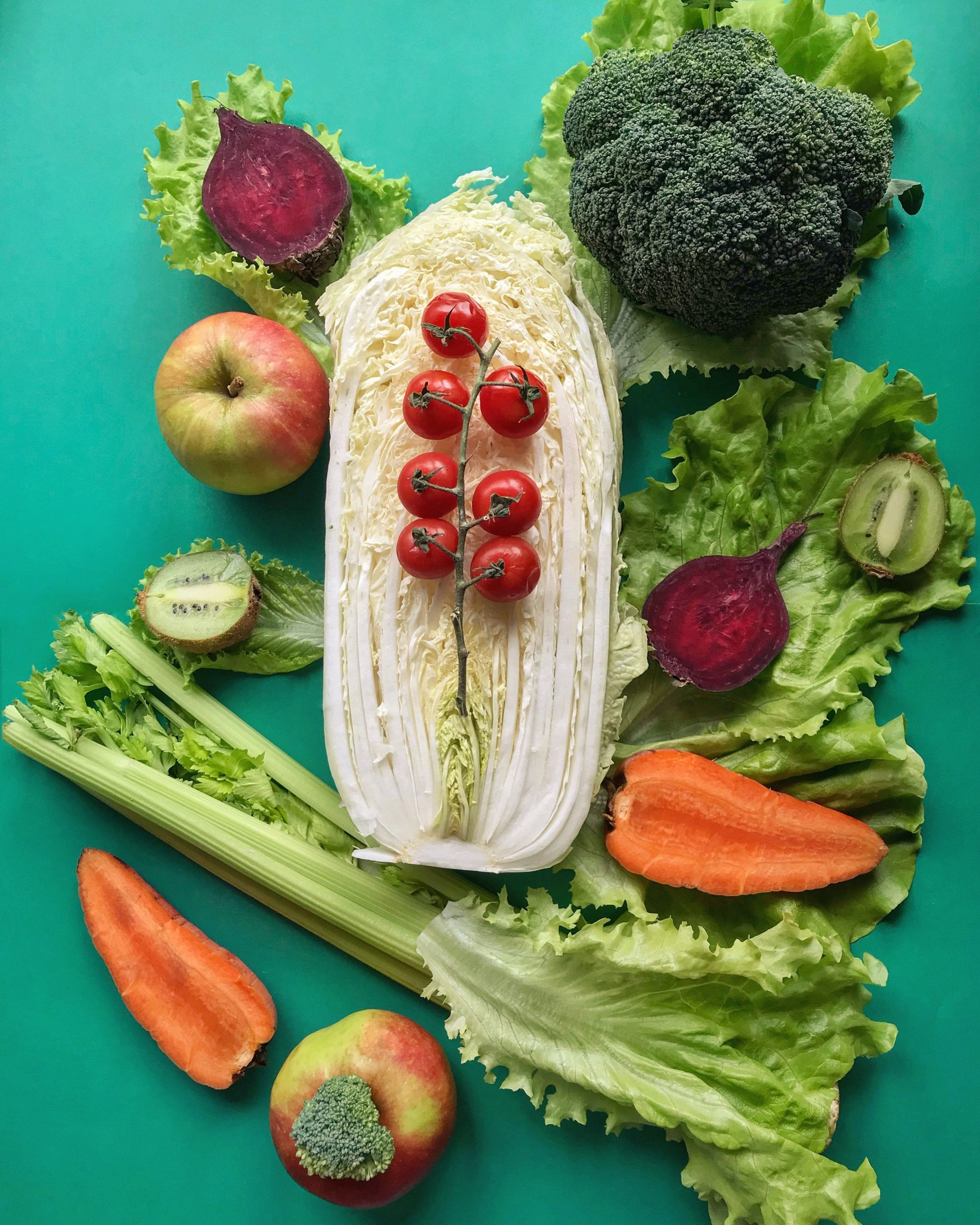 Over the years the national press has written about the many health benefits of eating 5-a-day.  In the past few weeks, both The Times and Independent have discussed a study that showed eating a portion a day of fruit and veg could lead to a reduced stroke risk.

The study was conducted by a team of International scientists who examined the data of 418,000 people from nine countries over a period of 12 years. The research showed that by following a sensible daily regime we could lower the risk of an ischaemic stroke by some 13%.

It is the most common, accounting for about 85% of the 100,000 strokes we see in the UK on an annual basis. The remaining 15% are Haemorrhagic which is a bleeding in the brain that damages the surrounding cells.

An Ischaemic stroke is caused by a blockage in an artery cutting off the blood supply to the brain.

## What did the study look at?

This comprehensive study looked at what the impact of
consuming dietary fibre from fruit and vegetables was on the risk of us
suffering a stroke. They also looked at dairy and egg intakes as well.

## What were the main findings?

The key conclusion from the study found that eating about 200g of fruit and veg daily reduced the risk of an Ischaemic stroke. They also found that dairy could help in reducing the much lower Haemorrhagic version. However, we need to be cautious about our dairy intake as there are many other dis-benefits of gorging on our favourite cheese. As usual balance and moderation are key.

Dr Tammy Tong a nutritional expert from the Department of Population Health at the University of Oxford and lead author of the study said “the most important finding is that higher consumption of both dietary fibre and fruit and vegetables was strongly associated with lower risks of Ischaemic stroke, which supports current European guidelines.”

Think of this as about one medium apple and a helping of broccoli. Interestingly for every extra 10g of fibre per day there appeared to be a 23% lower risk of an Ischaemic stroke.

## Does diet have a direct influence on stroke risk?

Paul Evans, professor of cardiovascular science at the University of Sheffield said that a major strength of the study was the large numbers of people involved from nine countries. He went on to say “However, although the research has discovered an association between dietary intake and stroke risk, it is possible that the altered stroke risk is not caused by the diet itself but is instead caused by associated socio-economic or lifestyle factors.”

I for one will be following the guidelines and ensuring I eat my 5-a- day. It can’t hurt.

## Boldie Links:
– The Independent article is featured **here**
– The NHS discusses the findings of the study in a you tube video