Drink wine instead of beer or spirits and better with food 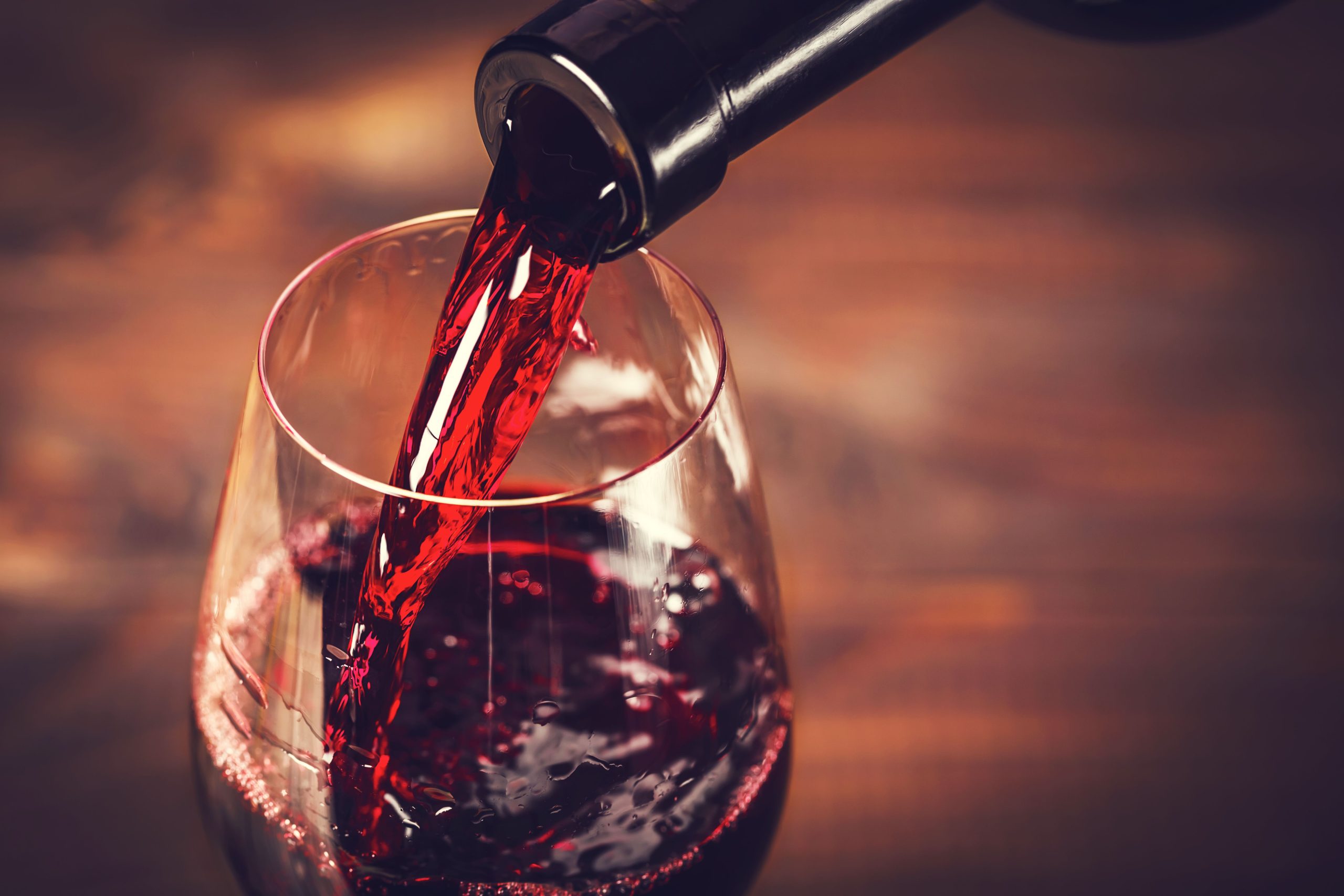 TheBoldAge looks at the latest research from Glasgow University

We all know that alcohol consumption is one of the leading contributors to death and ill health around the world, but are certain alcoholic drinks worse than others.

The latest research from Glasgow University has found that if you are going to drink alcohol, then wine should be your drink of choice and ideally red wine. The research which involved 300,000 people found that those people who drank mainly spirits had a 25 per cent increased risk of death and a 31 per cent higher risk of major cardiovascular events compared to people who mainly drank wine. Spirits drinkers also had a 48 per cent higher chance of liver cirrhosis. The risks for those who drank cider and beer were believed to be similar. The research paper has been published in BMC Medicine and can be found here

Another key finding of the research was that it is much better to drink with food than without. In fact, doing so can result in a 10 per cent lower risk of death.

If you are going to drink, then do not binge drink, try to spread out your alcohol consumption over 3-4 days. The report states that drinking over four days lowered the risk of death by 9 per cent compared to drinking the same amount over one or two days.

The NHS suggests that we should not be exceeding more than 14 units per week and we should have several alcohol-free days every week. To give you some idea of how many units are in certain drinks, the NHS has provided the following guidance:

It’s easy to see how easily those guidelines can be exceeded, so as with most thing in life ‘everything in moderation’. The ‘least bad’ option if we are going to drink alcohol is to drink wine and drink with it food!