Don’t you just love stereotypes, not 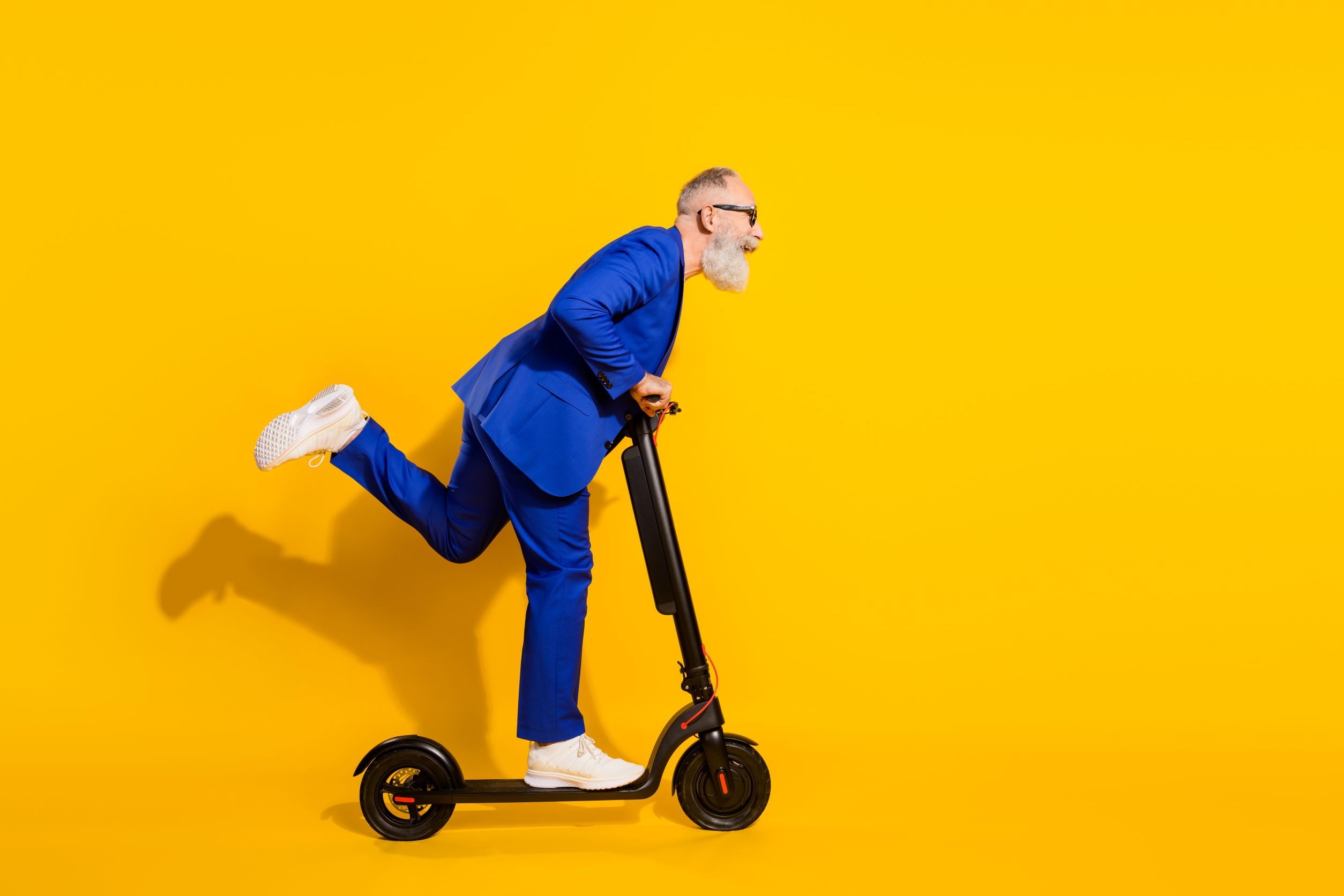 TheBoldAge look at some of the ageist typecasting.

‘Grumpy old man’ is one of those stereotypes used by many of us, both young and old. However, like most stereotypes describing those of us of an older age they are not benign. Yes, we can claim it is a term of endearment, harmless fun and even we ourselves may use self-deprecating humour to lighten the mood. However, for many people that are being stereotyped it is anything but. Over time those sayings become cast in stone, labelling a demographic group and in turn project that image onto an individual. As that view hardens it informs how people think a person should behave, how we are valued, what we are expected or seemingly entitled to do, it can even influence public policy, as we have seen in the pandemic.

We look at several of the ageist stereotypes that we here all too often and ask ourselves, is it reality?

First up is, older people do not contribute to the economy. However, nothing could be further from the truth. Just ask the unpaid carers, looking after a loved one; this invisible army provides valuable support and saves the NHS and related services billions of pounds a year. Then there are the grandparents that provide childcare services, allowing their parents to go out to work. Consider the myriad of volunteers that help in charity shops, the national trust, hospital transport services, school readers and the list go on. Older people are job providers, directly or indirectly. Indirectly through being active consumers, restaurant goers, patrons of the arts and supporting key retail and tourism sectors. Directly, through the starting-up of businesses, The Financial Times reported that 43% were founded by people over the age of 50.

Next and one of the worst stereotypes, is that older people are less active, frail and doddery where their mental acuity is in decline. Unfortunately, such views are constantly reinforced through mainstream and social media. Just take a moment to think how we older people are portrayed, not just in the media but also in film and drama. Whilst it is true that our cells begin to misbehave most of this can be managed through exercise, especially weights. Many of us boldies are regular gym goers, runners, hikers and cyclists. Some are elite athletes (I am not one), take Sara Brewer who at 64 became the oldest woman to row the Atlantic. Robert Marchand, who in 2014, at the age of 102 broke his previous record for the best hour performance, travelling an astonishing 16 miles 1,285 yards a feat that earned him a place in the Guinness book of records. He didn’t stop there and at 105 he rode just over 14 miles in an hour. Then there was Fauja Singh, who at 100 years old completed the Toronto Waterfront Marathon in 8:11:06.

With respect to a decline in mental acuity, tell that to those academics and researchers who are aged 70-79 and are responsible for 20% and 15% of all scientific and academic output. Then there is Wally Funk who at 82 will soon be blasting off with Jeff Bezos into space. There are also plenty of examples of those gaining PhD’s well into their later years, take the Rev Edgar Dowse who was 93 when he received his or Twila Boston who was 98.

So boldies we are never too old, don’t let the stereotypes beat you down they aren’t the reality.