Dementia: Treat the causes not the symptoms 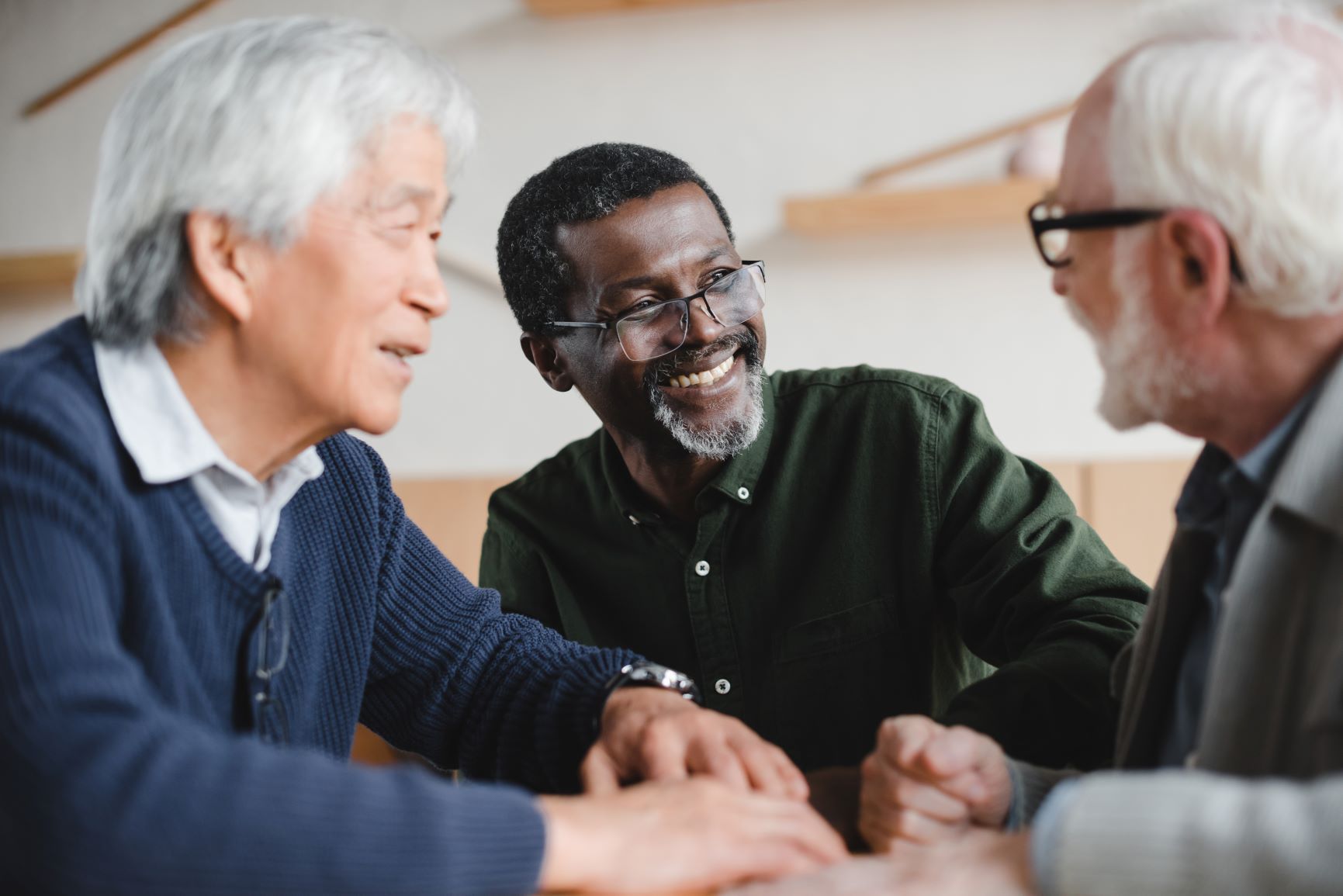 However, this government seems intent on doing the reverse

During last week’s Dementia Action Week, I found myself getting angry. You may ask why given its focus on getting an early diagnosis, as underlined by the Alzheimer’s Society who say, “3 out of 5 people with dementia wish they had got a diagnosis sooner.”

Let me say, straight away, my indignation wasn’t about the Dementia Action Week. Getting an early diagnosis is so important and can help people make proactive decisions about their treatment, support and care. I say this from experience, a close family member of ours had any number of strategies to disguise her forgetfulness and later became aggressive at any mention of getting a diagnosis. As a family we all wished she had. Not only that, but we also wish we had done something sooner.

No, my ire was piqued because this government seems to be intent on treating the symptoms of dementia rather than supporting research into the causes. Not only are they reneging on its funding promises, but they are reducing the amount. To me this bizarre de-funding of dementia research seems completely counter-intuitive, illogical and makes no economic sense.

Let’s consider the facts, according to David Thomas, head of policy and public affairs at Alzheimer’s Research UK, who said in a recent The Sunday Times article “Current dementia research funding is dwarfed by the condition’s £25 billion annual cost to our economy. With no treatments to slow or stop the diseases that cause it, it’s devastating impact will only get worse.” By worse he is alluding to the fact that by 2040 the number of people living with a dementia diagnosis is likely to double from the already high number of nearly 900,000 people today.

There is also the human and economic cost of missed opportunities. For example, what would those people who have had to re-prioritise their lives be doing now; would they be working, starting businesses, re-training for a new career, volunteering or providing essential childcare for relatives. Who knows, but what we do know, for certain, is that both for the person living with the condition and for the army of unpaid carers that support them it is a lost economic opportunity. That is not to underplay the wonderful work and positive contribution many still play. People like Wendy Mitchell with her book “Which Me am I Today”, or Peter Berry and Deb Bunt co-authors of two books the best of which, Slow Puncture, is such an inspirational story.

The funding situation is a tragic story and for those of us who have not followed the story thus far let me shed some light. In its manifesto the government said “We will make finding a cure for one of our government’s biggest collective priorities – one of the ‘grand challenges’ that will define our future along with the impact of climate change or artificial intelligence. This will include doubling research funding into dementia and speeding up trials for new treatments.” However, their recent pronouncements dealt a cruel blow to the dementia community and researchers, by cutting funding to £75m per annum over the next 5 years. Not only that, but this sum is now going to be shared amongst other neurodegenerative conditions such as Huntingdon’s and Parkinson’s.

So, this broken promise is a short-sighted decision that will have catastrophic generational consequences both ethically and economically. It doesn’t even make economic sense today, so heaven forbid tomorrow.