Dementia: The Government needs to honour its commitments 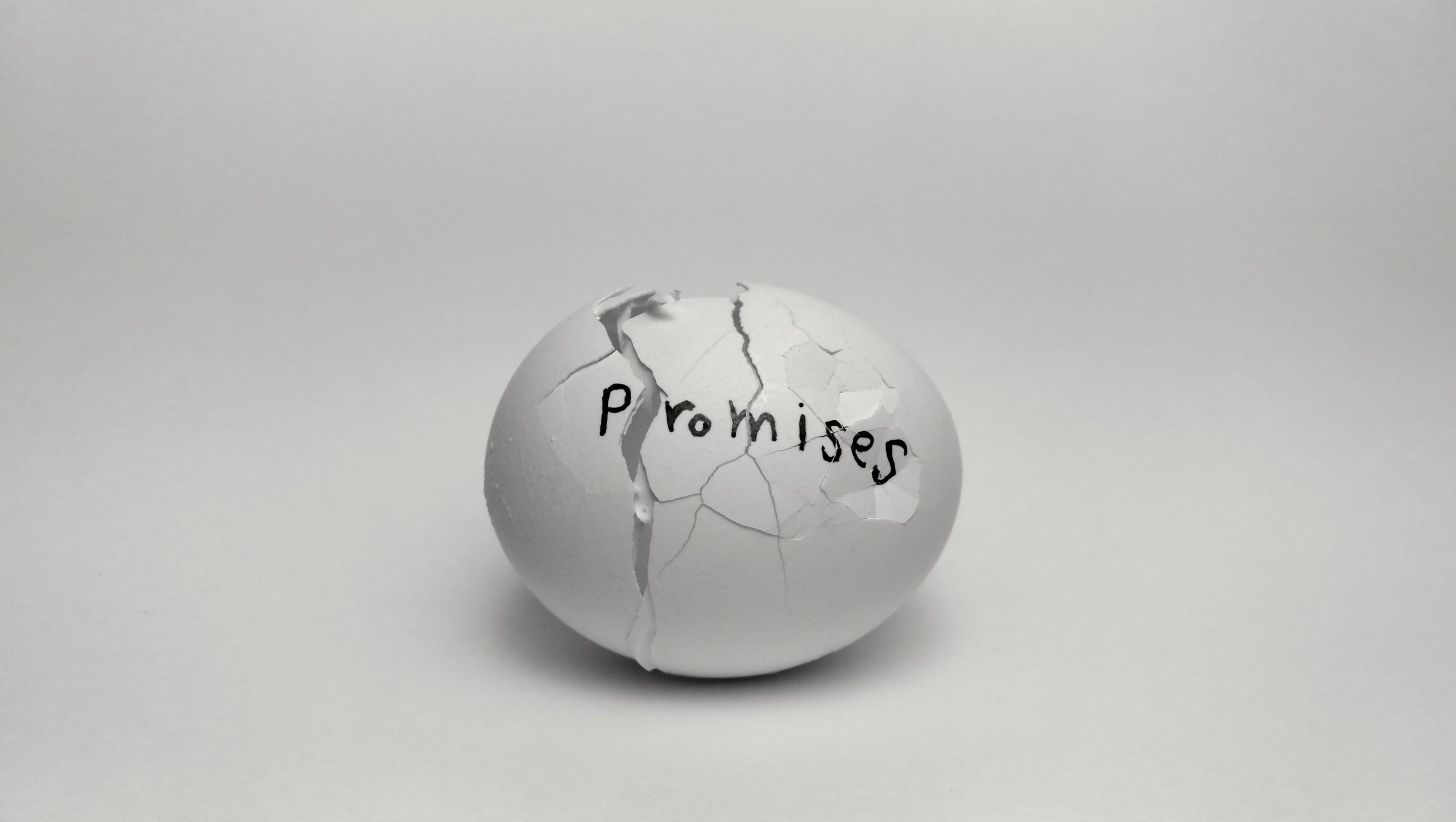 In December 2020 we wrote an article about one of the government’s election promises to double the investment in research into dementia. At the time of their manifesto this meant that funding would increase to £160m per year. The conservative manifesto was crystal clear, saying “We will make finding a cure for one of our government’s biggest collective priorities – one of the ‘grand challenges’ that will define our future along with the impact of climate change or artificial intelligence. This will include doubling research funding into dementia and speeding up trials for new treatments.” This was reinforced when in September 2021 Boris Johnson stood up in the House of Commons and told the house that this key pledge, made at the time of the election, would be honoured.

We find it incredulous, reading in the news, that not only has this commitment been shelved, but that funding has been cut to £75m per annum over the next 5 years. Worse still, it has been reported that this reduced sum is going to be shared amongst other neurodegenerative disease such as Huntingdon’s and Parkinson’s disease.

For several reasons, this decision appears to be completely counter intuitive and foolhardy. Firstly, as David Thomas, head of policy and public affairs at Alzheimer’s Research UK, said in an article in The Sunday Times “Current dementia research funding is dwarfed by the condition’s £25 billion annual cost to our economy. With no treatments to slow or stop the diseases that cause it, its devastating impact will only get worse.” This brings us to a second reason. Today there are 900,000 people living with this degenerative and insidious condition, however this is going to rapidly increase, and it is estimated that this number will nearly double by 2040. The issues of money and people is even more stark when you consider that for every person living with the disease there are family members that are having to stop work, both in the paid and voluntary sectors, to support and care for their loved ones. If this veritable army of unpaid carers downed tools the costs would be astronomical. Thirdly, the NHS and social care system is finding it difficult to cope now, goodness knows how it will measure up in the years to come. Finally, even in today’s ‘here and now’, Covid has exacted a terrible toll on the dementia community, because as we reported in December 2020, 25% of the people that had died of the disease, at that time, were those living with the condition.

Consequently, it is difficult to understand how such a short-sighted decision could have been taken. It doesn’t appear to make any sense whatsoever, whether you look at it from a pure economic standpoint both in the ‘here and now’ or the future; let alone on a human or compassionate level. The Government should think again, reverse this decision, and keep its promise. It will bite them at the ballot box, if not.