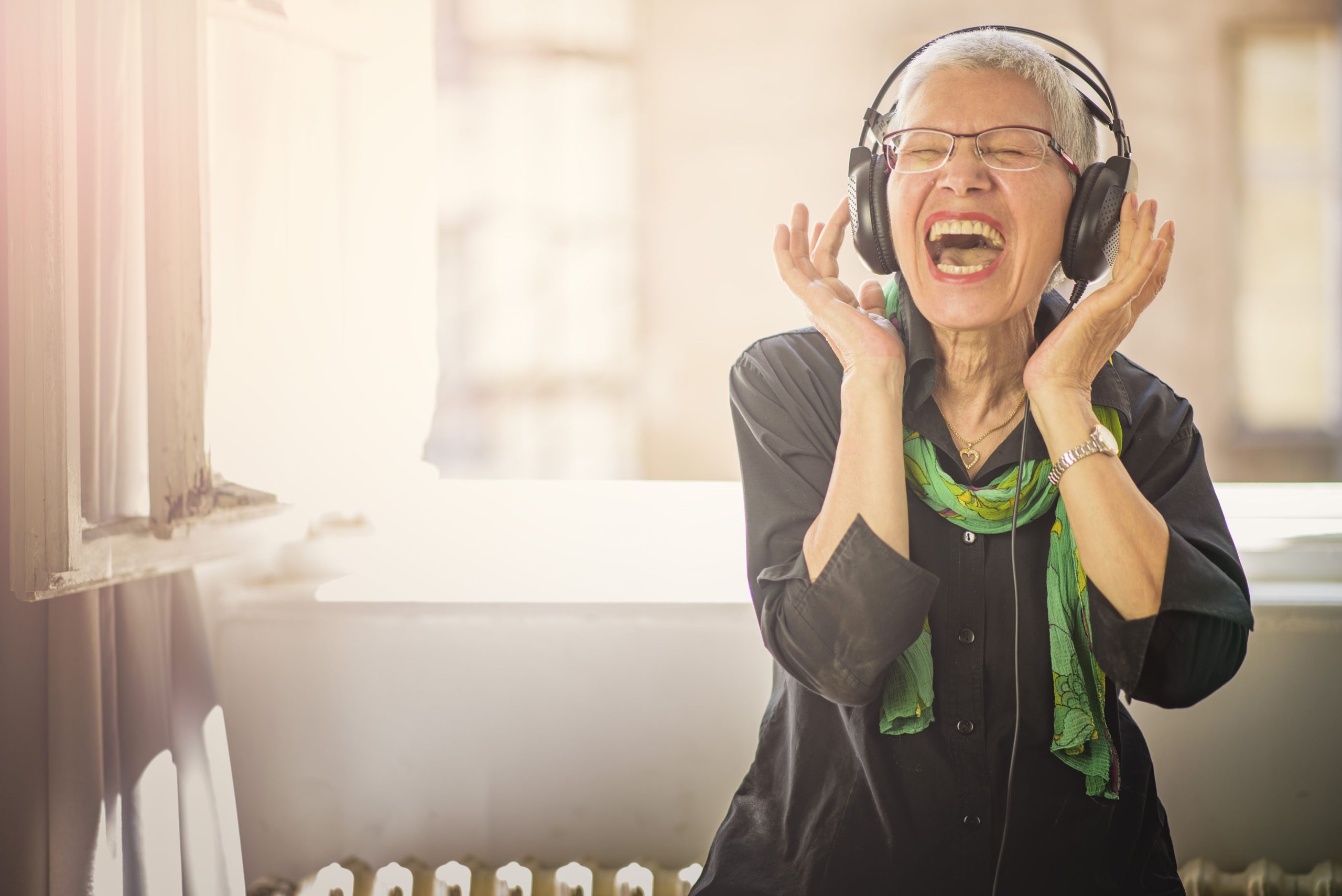 Today (21 September) is World Alzheimer’s Day and we saw this BBC article [music boosts memories for ethnic minority dementia patients](https://www.bbc.co.uk/news/av/health-54211802) yesterday which is well worth your time. It’s been proven that music helps bring back memories for those with dementia, but it’s important that the music be tailored to the person which is where the BBC’s catalogue of world music has been invaluable.

Watching the difference that music makes in real-time to Naughty Boy’s mother who is living with dementia is just amazing and shows the power that music has.

[BBC Music Memories](https://musicmemories.bbcrewind.co.uk/) is a site by the BBC which allows you to listen to existing playlists covering classical, popular as well as international music but also to create your own playlists. Their playlists are also set out by decade which helps if you want a range of music from a relevant decade.

The below ABC Australia Science documentary on the power of music on the brain is also worth a watch and again seeing the impact real-time on people living with dementia, alzheimer’s and also parkinson’s.

There is also a fantastic radio station dedicated to dementia, called Music For Dementia which can be found at this [link](https://musicfordementia.org.uk/)