Cost Of Living: high prices at the pump persist 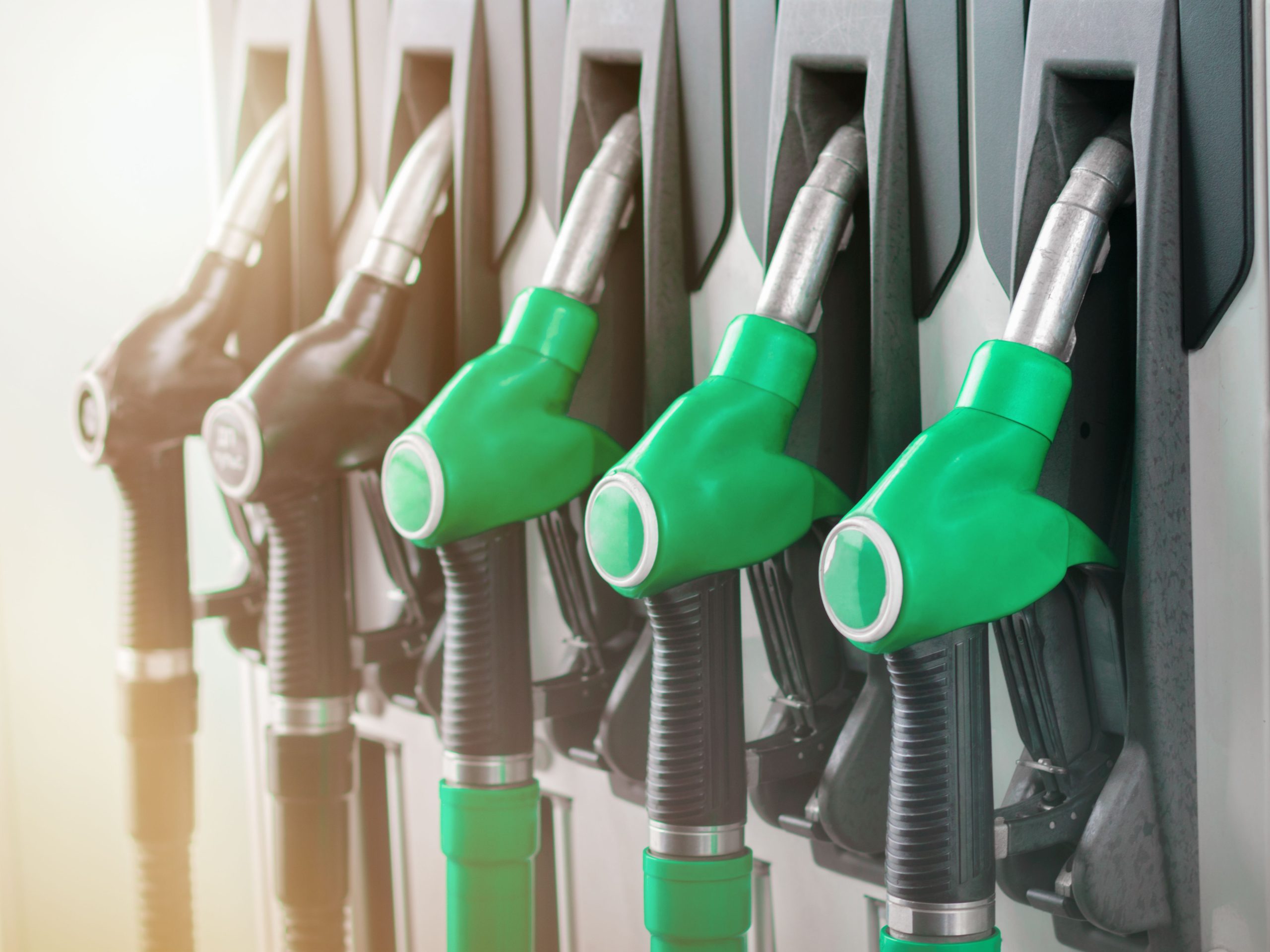 What we found was alarming and although we are by no means financial experts or economists, we found a substantial gap between what we expected the prices for unleaded and diesel to be versus what we are paying. Given our findings we have decided to keep a weekly record of what is going on, with the hope that the mainstream media, commentators and more importantly the politicians tackle ‘head on’ this key issue.

For us at TheBoldage we have seen and heard the rhetoric so often that it becomes wearisome. Firstly, the current oil prices are not, despite what some media are pronouncing, unprecedented. Then, swatting people’s concerns away with the promise of a review or study is not grabbing the issue by its short and curlies and wringing the life out of the issue, ‘quick sticks’. People just cannot wait. Nor should they have to.

So, taking the oil price from the 8th of August and comparing it with the basket of prices from 2011-14 and the petrol and diesel prices from the RAC from the 12th of August we would have expected the average prices, excluding fuel duty to be £0.7116p per litre for unleaded and £0.7698p for diesel. Instead, according to the RAC, pump prices were £1.2284 and £1.3245 per litre, a whopping 50 and 55 pence per litre more than we thought they would be. Even if our analysis were out by 25%, we would still be looking at around a 40 pence per litre difference.

We would expect all these differences to be much larger if the retailers and/or oil companies had been buying oil forward, thereby hedging themselves against large oil price movements; a practice employed by most good businesses that buy energy or oil.

So, the questions that remain: are these prices justified or is there rank profiteering going on? and furthermore, is the government hitting us with a stealth tax? and all at our expense, just when the Cost-of-Living crisis gathers momentum. To make matters worse we haven’t even seen the impact of the lack of rainfall on foodstuffs yet.