Cost of living crisis or rank profiteering? You decide 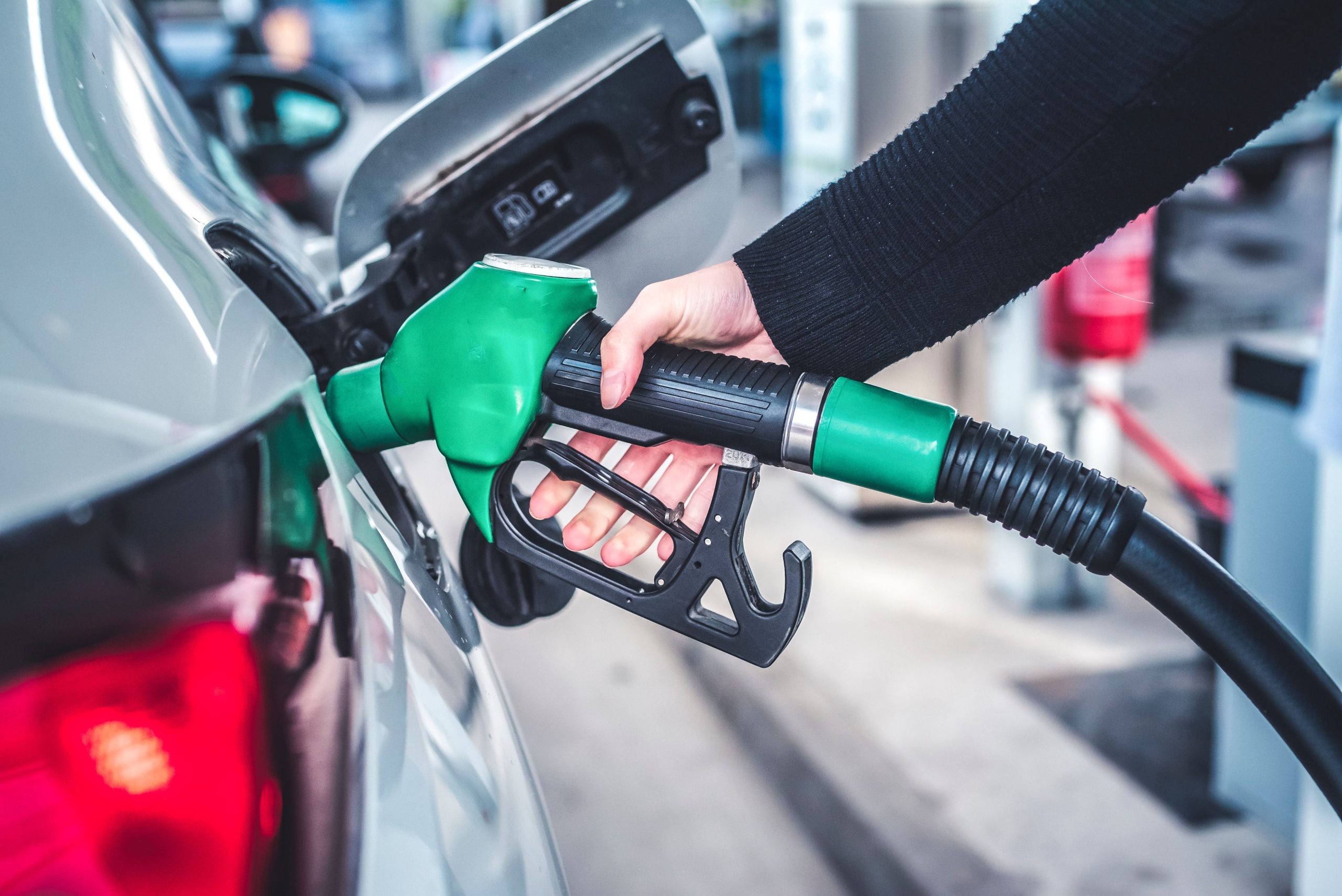 TheBoldAge asks whether the increases we are seeing on the forecourts and in our homes are justified.

Since early May 2022, our daily diet of news has focused on the huge increases in the cost of living. Gloomy and scary headlines have been to the fore, such as:

Now the Secretary General of the United Nations has waded in saying “’This grotesque greed is punishing the poorest and most vulnerable people, while destroying our only common home.” Guterres went onto say, “I urge all governments to tax these excessive profits and use the funds to support the most vulnerable people through these difficult times.”

With emotions running high, we decided to look behind the headlines and get under the skin of the fuel and electricity increases. Our findings make for alarming reading.

From the get-go we need to say, we are not economists or financial experts. We have tried to take a common-sense view, and as a result our findings reflect this. If you’re an expert and feel we have missed or misunderstood something, we would love to hear from you.

We’ve heard the word unprecedented a lot these last few months and years – So, is the current situation unprecedented and are these increases justified? Going back 10 years to the start of 2011 and through to May 2014 we see the oil price riding high. Brent Crude, a barometer for the fuel and energy sector, was trading, according to Thomson Reuters, at an average rate of $110.25 reaching a peak of $125.45 in March 2012. If you compare this to the 3 months ending on 31st July 2022 the average price was $115.99 with a high of $122.71 a barrel in June.

We are already seeing oil prices beginning to ease, some of which is translating through to the prices at the petrol pump. The average oil prices are certainly higher now, up 5.2% on 2011-2014, and whilst we are only looking at a 3-month period this year, it was the highest and it does allow us to draw some comparisons with yesteryear.

Taking the Government’s own statistics of weekly petrol pump prices for both petrol and diesel and after adjusting for duty, we would have expected an uplift (based on the oil price movement discussed above) of some 3.9p per litre for petrol and 4.3p per litre for diesel. However, prices have risen by 49.2p and 54.4p per litre respectively. A staggering 45.3 and 50.1 pence per litre more than expected. It is no wonder the oil companies are making bumper profits. But profit at what cost to us – the public and society at large.

If we ran a survey asking people what they believe is causing the large increases in electricity, we expect most would blame the gas costs caused by the post-pandemic recovery and Russia’s war in Ukraine. However, electricity should be sheltered by the non-gas fuel element of our electricity mix, which today stands at 61.8%.

Taking data from the National Grid, we see that average gas prices have increased by 106.6% in May to July this year compared to 2021. This means if everything was passed on, we would expect prices for electricity, everything else remaining equal, to have risen by 40.7%. Looking at the ONS data for the second quarter alone we see there has been a year-on-year increase of some 53.6% and we expect it would be more if we had July’s information. Taking a straw poll around the office, people are seeing increases in the region of 60%, a whopping 20-point difference.

This 20-point difference maybe even greater if the energy companies do what many businesses do, and hedge forwards their rates. This means that for a percentage of their needs they would have already bought the gas and would be sheltered from some of this increase. A colleague who used to buy gas for a large European Industrials group says it would not be a surprise if companies were not hedged by at least 30-50% 2-3 years out, and even more for the 2022-23 years. This means that we would fully expect even our calculated increases to be mitigated quite significantly.

Part of this excess may be due to some future increases being built into the rates, though given OFGEM’s current pronouncements, the cap will be short-lived, and more increases are on the way. This is not the only issue regarding electricity; people are also seeing a significant increase in their standing charge and around the office we have seen increases of more than 65%. In an article in The Observer, they talk of increases of 80%.

Again, we ask ourselves what is really going on with the prices and why are we not seeing the benefit of good management hedging practices?

Furthermore, why aren’t the regulators and politicians doing anything to call this out? Especially given the economic shockwave we are experiencing and the impact these costs are having on our everyday living costs, be that for food or other consumables.

At the time of reporting, there are several other matters to factor in. the first, the Competition and Markets Authority is investigating the causes behind the fuel rises, secondly the Treasury is reported to be making £10 million extra per day in additional VAT receipts, compared to the same period last year, not to mention the additional Corporation Tax take they will eventually see. Lastly, providing further support for our findings, it was reported in the Daily Mail that “Despite a barrel of oil falling to £79.88 last week, petrol was £180.70p and diesel £190.70p respectively £17.27 and £20.95 more expensive to fill the average family car than in February.”

Throughout this article we have taken a layman’s look at fuel and electricity prices and the scale of the unexplained differences we have unearthed requires fundamental questions being asked of both oil executives and politicians.

Given the massive societal impacts this is having, it is incumbent on the politicians to undertake a rapid investigation and act; not in a year but in weeks, it is that urgent.