Cost of Living: Are we being treated fairly 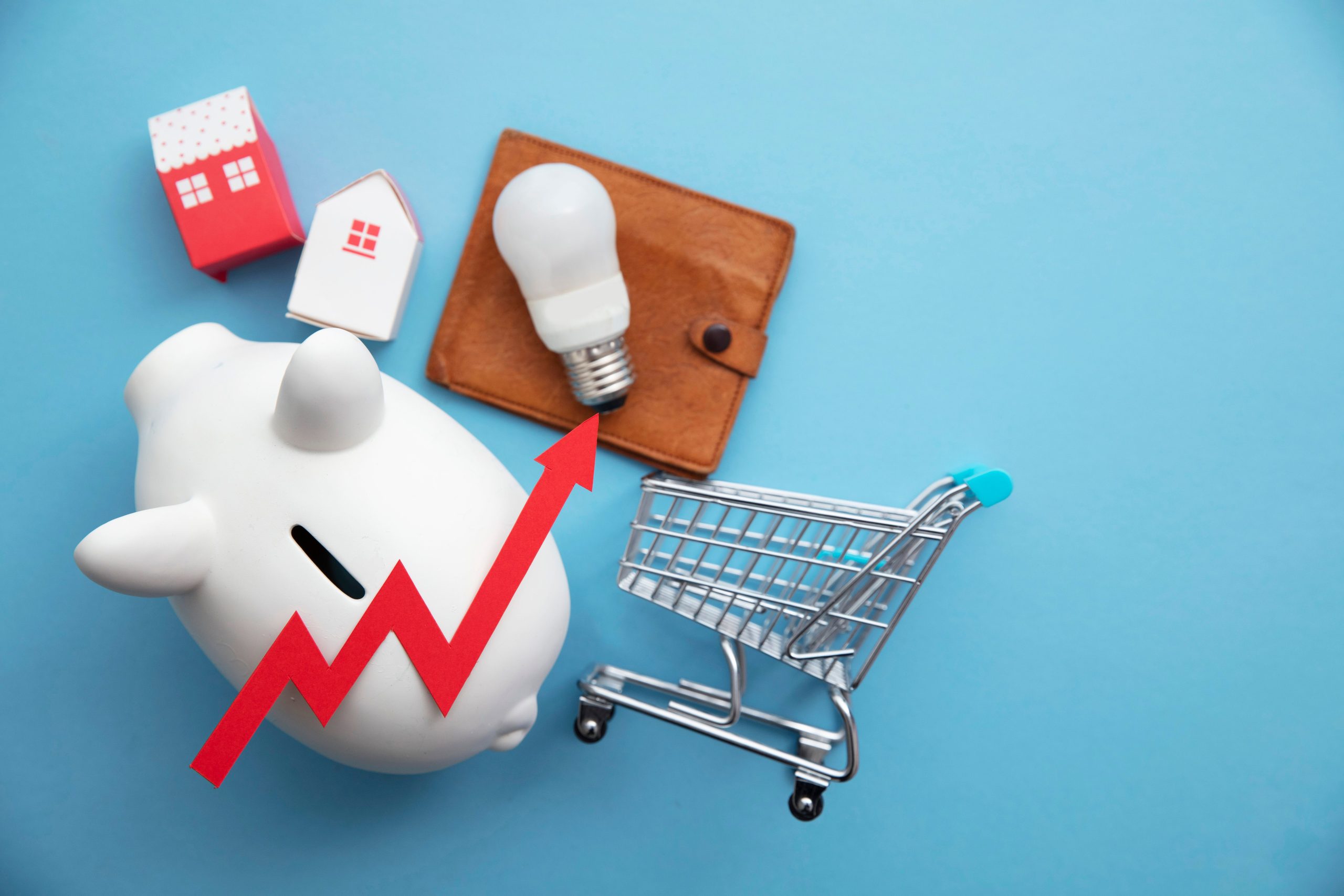 TheBoldAge continues its review of the cost-of-living crisis

In previous articles on the cost-of-living crisis we took a detailed look at whether there has been profiteering at our expense. At the time, it was hard to conclude that this was not the case, and that the government needed to take urgent action to re-balance the scales. Two weeks on, given further falls in oil prices, we have refined our fuel analysis and updated our findings. Again, we are calling on the government to take urgent and positive action.

Like everyone we, in the TheBoldAge office, have had to top-up our fuel tanks and yet despite the inflated prices before the current decline in the oil price we have yet to see these passed through to the pump. What has surprised us more though is how little reporting and challenge there has been and the lack of government action to ensure fair play.

Analysing historical oil prices, adjusting for currency movements and comparing this to current rates shows that expected pump prices today, would be £1.48 pence per litre (ppl) for unleaded and £1.56 for diesel. Instead, the RAC is reporting that fuel prices last week were £1.67 ppl for unleaded and £1.82 for diesel. Talking around the office none of us have seen prices as low as what the RAC is reporting and even those prices are 20 and 25% higher than we would expect. We estimate that for a 66-litre tank of unleaded petrol and diesel we may well be paying an additional £6.70 and £8.90 more than we would have expected.

Given the very significant pressure on hard-pressed households and the clamour for the government to ensure fairness, it is difficult to comprehend why there has been so little acknowledgement of the imbalance we are seeing. Even more so when you think of the knock-on effects of higher than necessary fuel costs, which impact everything for the clothes on our back to the food we eat.

Could part of the reason be that the Treasury’s tax take has increased significantly? Even before Corporation Tax receipts are considered, the Treasury could well see their coffers swell by about £3 billion. Its about time that the government stop the talking and rhetoric and take ‘real action’ to rain in the excesses in the fuel supply chain.

As a postscript we at TheBoldAge will continue to call out what we see as the current spate of profiteering at our expense. As the increases in fuel and energy hit lower income householders disproportionately, our next article will look at another key issue receiving little to no attention, housing association rents.