Cognitive decline – we just have too much information to process 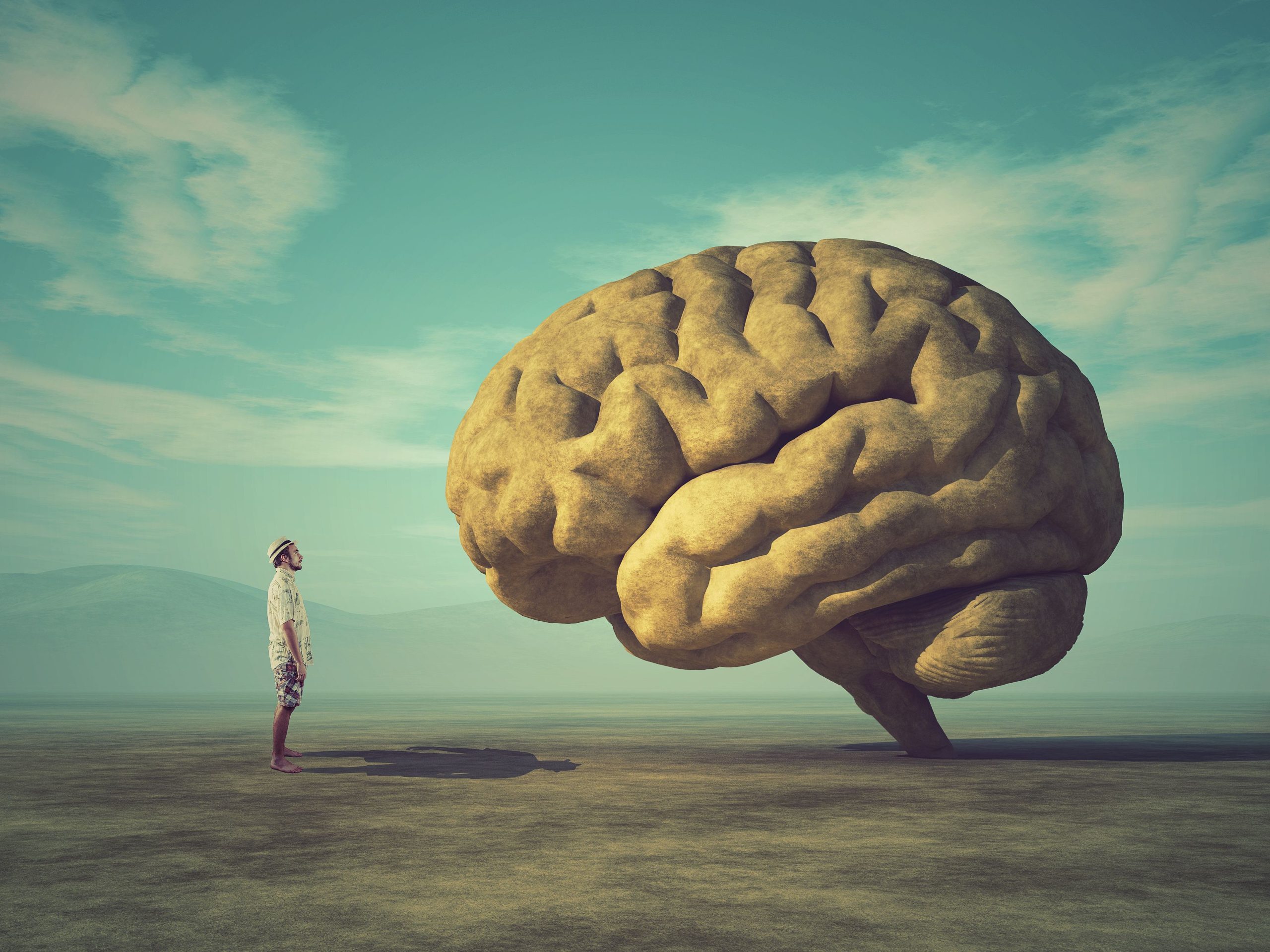 Statistics from the ONS show that in 2040 there will be an additional 6 million of us in the United Kingdom that are over the age of 50. There is a fear that the increasing proportion of those over 50 will need to be supported by a decreasing proportion of the “younger generation”; those same statistics show the over 70s will go from 17% of the over 50s population to 23%. One element of that fear is the myth of cognitive decline as we get older and the support that that requires.

Traditional psychometric tests show that processing speed increases from infancy to young adulthood and then steadily declines resulting in our memories dimming, our thoughts slowing down and our ability to problem solve decreasing. All of this is used as evidence that as we age we experience cognitive decline. Dr. Michael Ramscar and a team of researchers at the University of Tubingen shows in 2014 that this fear is a load of rubbish (they didn’t quite phrase it like that of course). Their research took into account that traditional psychometric tests do not take into account the fact that as we get older our knowledge increases. Evidence of this is in language which shows that our vocabulary increases as we get older through increased exposure to more materials; but the tests do not take this into account.

In fact the report states that the “results reported here indicate that older and younger adults’ performance in psychometric testing are the product of the same cognitive mechanisms processing different quantities of information: older adults’ performance reflects increased knowledge, not cognitive decline.” This is not to say that some people don’t experience cognitive decline as they get older, particular those living with neurological diseases.

What’s important though is the fact that we continue learning as we get older and that this learning is sensitive to the environment that we are in. One reason that people may feel that there is a decline in their ability is due to the reduction in the learning experiences that they are going through, particular as they enter into retirement. The variety of contexts that people encouger in their lives has the risk of reducing in retirement as people may not be involved in experiences that they have not had before.

So when you hear yourself saying to yourself that it’s just cause you’re getting older that you’re getting a “bit slower” listen to us telling you that that’s a load of old baloney! You’re not getting slower, you’re just processing more information and that’s thanks to all the experiences you’ve had so far and will continue to have. Also, make sure to get out there and continue to have new experiences in new contexts to continue that learning; break the stereotypes. Be BOLD.